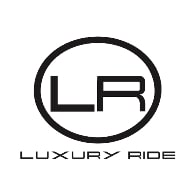 The pre-owned car market is witnessing a growth trajectory like never before. It is acutely seizing the opportunity to capitalise on the revelations happening in the automobile sector to turn the wind in their favour. Given the efforts made to promote the sector, in the recent years, consumers have been showing great interest for the pre-owned cars which is invariably responsible for the rising demand of the market. Currently where India calibrates a pre-owned car market size 1.5 times more than the new car sales, it is estimated that in near future it will outpace the new car market. 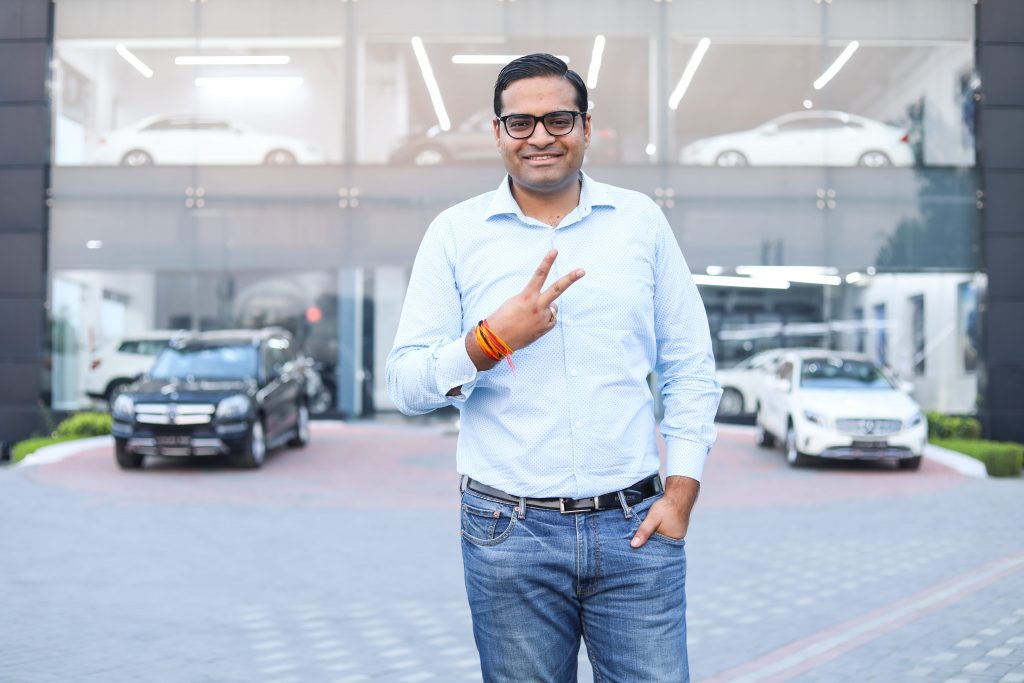 Even the OLX-CRISIL Auto study estimates the growth of the pre-owned car industry at the rate of 12-14 percent CAGR in the next five years with the potential to create a market size of more than 7 million vehicles by FY26 against the 3.8 million units reached in the year 2021.

There are multitude factors driving the steep demand of the pre-owned cars. Factors such as pandemic, digitization, blooming organised players in the sector, liberal disposable income, changing consumer behaviour, availability of financing options cumulatively are providing just the right mix to expedite the brisk growth of the sector. 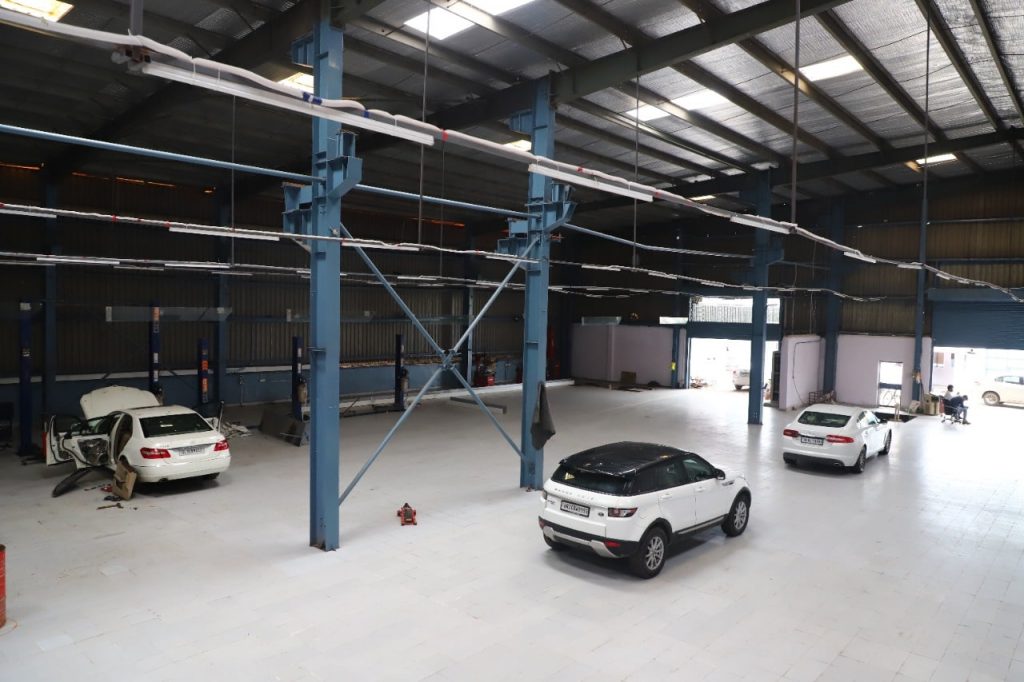 In this popularity of the pre-owned car market, pandemic has played a major role in giving the desired impetus to the industry. As the public transport was disrupted due to the lockdown, people were looking for options that could help them to commute as per their own convenience when the need arises. Even when the restrictions were uplifted people were highly sceptical about the hygiene arrangements in the public transport and were severely opting for personal mobility to be safe from the virus. Here they found a pre-owned car as the ideal option suitable for their requirement at the moment. Given that new car would cost them humongous amount due to the price hike led by BS-VI norms and the semiconductor shortage would invariably add on to the long waiting period, consumers thought purchasing a pre-owned car would be a better bargain against the need to exercise frugality in expenditure keeping in mind the uncertain times. 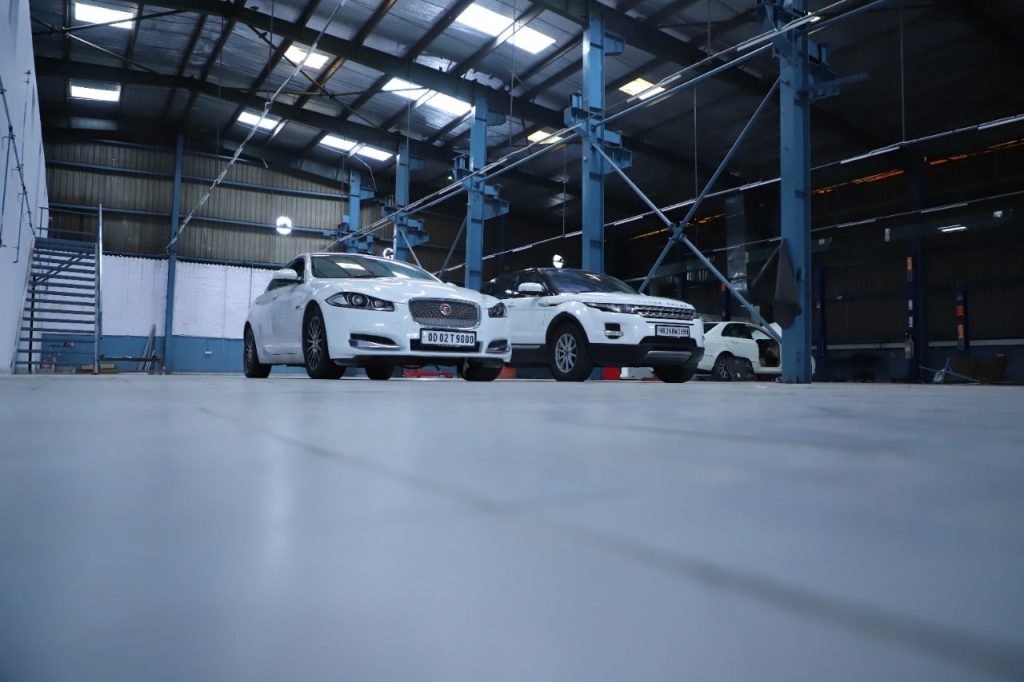 Further, with all the physical operations being disrupted during the pandemic, it acted as an opportunity to augment digital integration of the sector. It played an instrumental role in speeding up the organisation of the sector which otherwise would have taken years to materialise. The digital ecosystem provided favourable conditions for the emergence of organised players who brought about the perfect confluence of online and offline assets to offer end-to-end services and products catering to the requirements of the consumers and filling the gap created due to the lockdown. It worked towards enhancing the customer experience by taking them through 360-degree virtual tours along with providing authentic detailed car information and history. The organised players also brought about comprehensive provision of financial options, warranties, through inspection of the vehicle aimed at substantially reducing the hassles of the consumers. The transparency in services acted as a major factor in instilling faith amongst the consumers who earlier looked at the sector with utter scepticism.

Apart from pandemic there are other reasons as well which is driving the popularity of the pre-owned car market. With the changing time there has been a paradigm shift in consumer behaviour. The constantly changing preference of the consumers along with the desire to keep up with the ongoing trends have led to shorter ownership periods. There was a time when the average ownership of the cars ranged from 6-8 years which saw a substantial decline and dropped down to 4 years in the recent times. It is further expected to dip to 3.5 years in the near future. Given the emerging shorter ownership periods it is only sensible to opt for pre-owned cars that with few repairs and fixing come up as a new car that too at a much lower price. It is a lucrative deal for consumers with the aspiration to own high-end cars but at the same time have great value for money.

This trend is giving impetus to the luxury car segment in the pre-owned car market. As millennials are the emerging consumer base, they unanimously showcase an affinity for highly comfortable luxurious cars backed up with unbeatable style, performance and advanced technologies. But being highly aware and being wise in taking the decision, they prefer going for a pre-owned luxury car featuring the same features and performance of a new automobile.

In addition to the benefits stated above, the sharply depreciating rate of new cars where its value plunges by 30% in the first year itself makes pre-owned cars an economical option for the consumers that comes with the same benefits and performance as that of a new car.