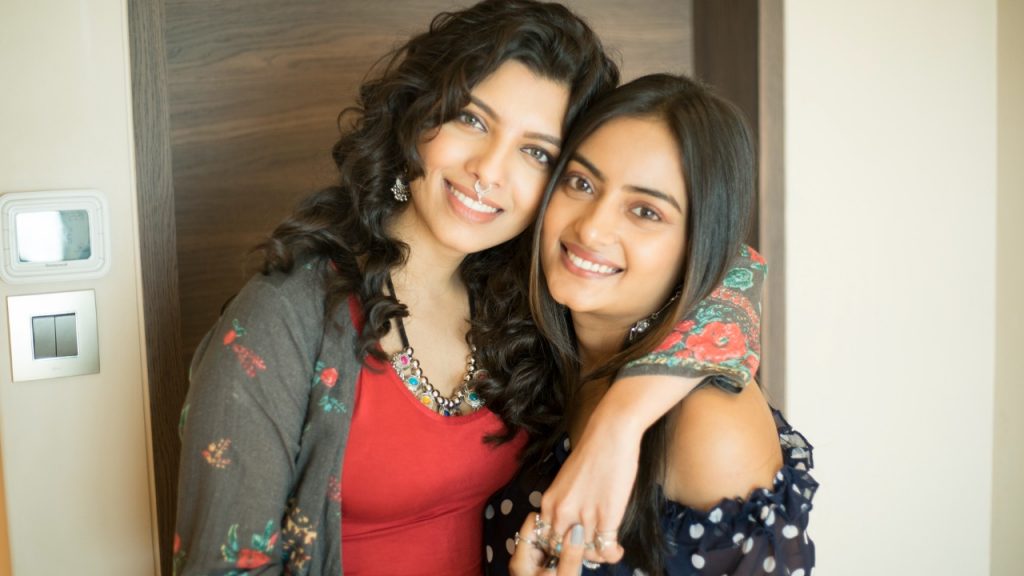 EORTV, India’s First LGBTQ focused platform is all set to release its third original titled Mombian – Gul and Sakshi Ki Pyaaari Si Love Story on 18th December. The series stars actors Riya Deepsi and Ankita Sahu as lead characters in a story of two women who decide to bring new life in the world and nurturing it together while battling with society over their sexual identity. Directed by Deepak Pandey and Part 1 of Mombian drops on EORTV. The show is produced by Dreamzz Images Studio as part of a 9 film deal that EORTV has inked with Dreamzz Images Studio.

The story revolves around a woman who decides to embrace motherhood and is supported by her partner unconditionally, despite numerous troubles and heartbreaks. The trailer gives us a sneak peak into the lives of these two women as they figure life, love and more. The series will give viewers a glimpse into the captivating lives of these young ladies, and is an interesting take on ‘all is fair in love’. Renowned actors Sanjay Gurbaxani, Sweta Dadich, Aparna Ghoshal, Shobhit Attray, Sandhya Kute and Mayur Mehta are also a part of Mombian star cast. 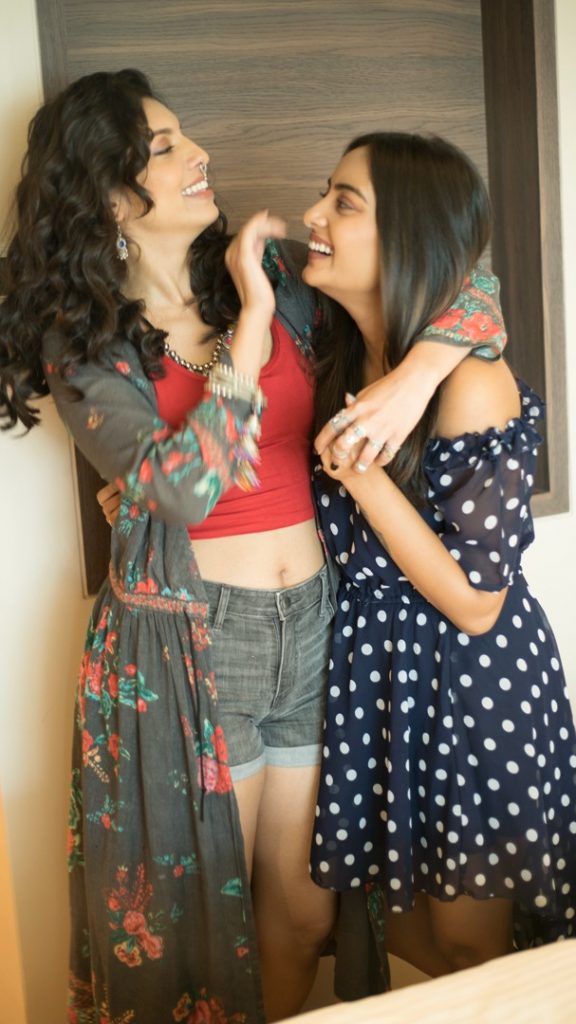 Lead actor, Riya Deepsi, talking about her role said, “I am so happy to be a part of Mombian- a project which is highly sensitive in nature but also so relevant to the times we live in. How two women plan to live their life together and step into motherhood against all odds is really an inspiring tale that has been told by our director. I’m extremely proud to be a part of this story. As soon as I heard this story, I wanted to be a part of it and from day one I was keen on playing Gul. Fate worked for me and now I am really excited to showcase this beautiful journey of Mombian – Gul and Sakshi ki Pyaaaari si Love Story” 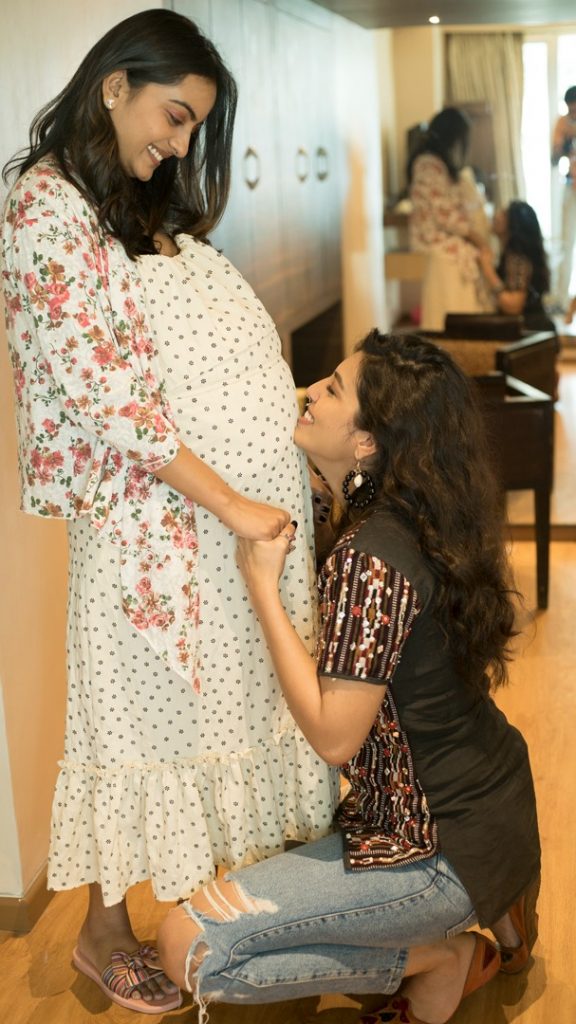 Deepak Pandey, Director, Mombian, said, “Motherhood in same sex relationships has barely been explored on Indian screens. It is not only a sensitive subject but a complex one at that, as in India you don’t find too many real-life references even now to draw inspiration from or just to even understand the dynamics. I have had a fabulous journey making this film and understand parenting from a very different lens altogether”. 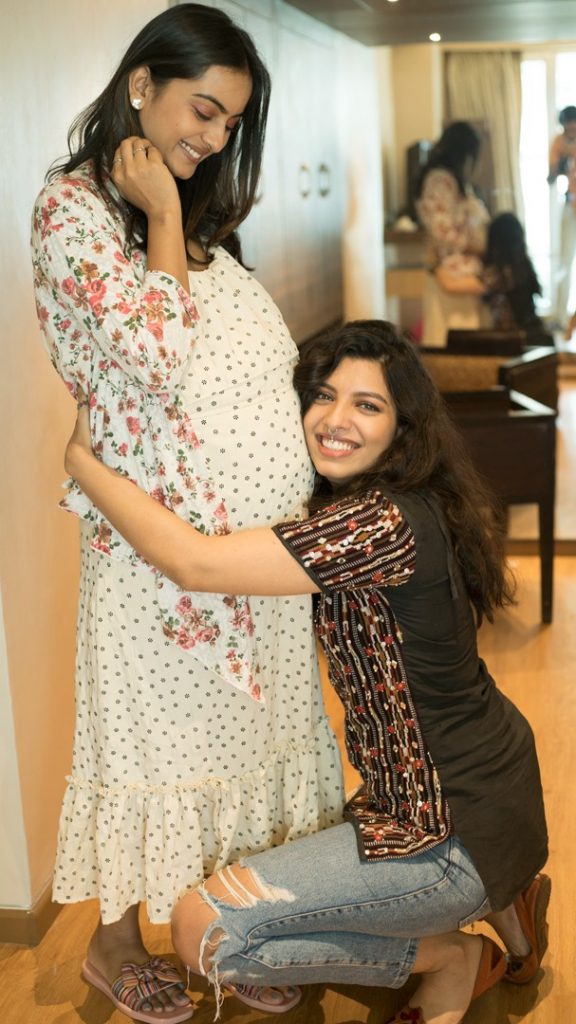 Lead Actor Ankita Sahu, on her working equation with the cast and crew said, “We have had a fabulous time shooting for this project. Everyone on set has been so forthcoming and helpful, we have genuinely put our best foot forward. This one is really close to my heart and I am looking forward to sharing it with the audiences now”.

Mombian is all set to launch very soon on EORTV’s YouTube page on 18th December.

EORTV, the Premier Video on Demand, OTT media service platform with a differentiated philosophy to focus on the LGBTQ audiences and other communities. EORTV will provide hundreds of hours of premium, exclusive and original content from leading Producers and Publishers in domestic and international entertainment that includes award-winning & blockbuster films, TV shows, Web Series, music videos, short videos, cutting-edge series and originals in Hindi and English. EORTV’s viewers can watch content through their Smart TV, mobile and other streaming device integrations.

This Christmas, Celebrate The Holiday Flavours of Nova Artisanal Gelato in collaboration with The Aesthete Project - December 2021