Douglas Stuart is back, his 2nd novel Young Mungo releasing on 5th April

Prepare your hearts, for Douglas Stuart is back. After the extraordinary success of Shuggie Bain, his second novel, Young Mungo, is another beautiful and moving book, a gay Romeo and Juliet set in the brutal world of Glasgow’s housing estates.’ – Observer 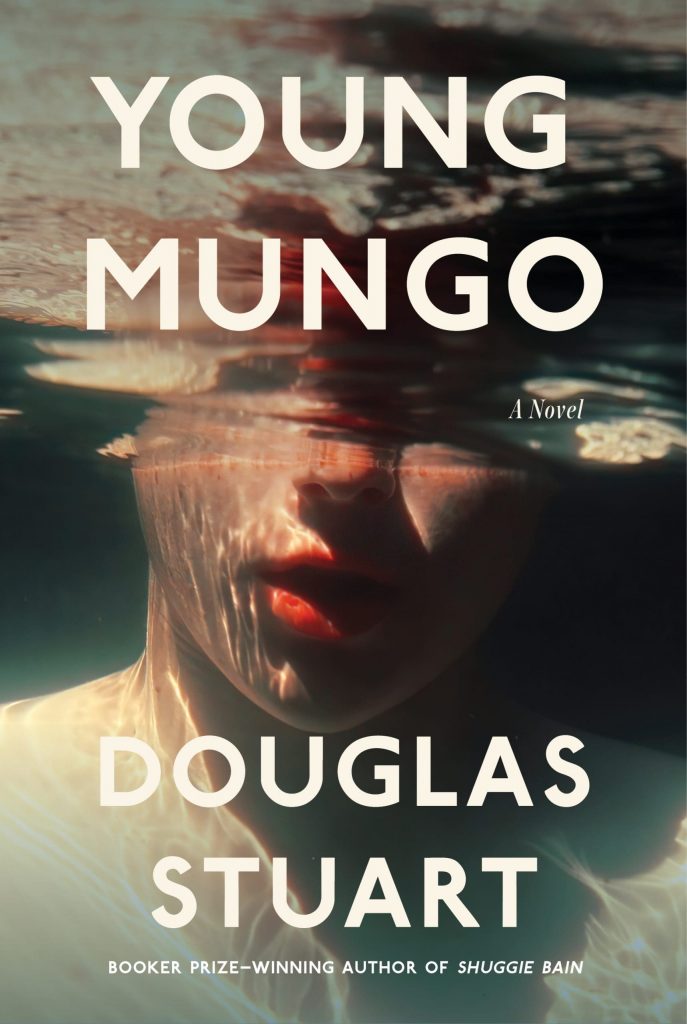 The extraordinary, powerful second novel from the Booker prizewinning author of Shuggie Bain, Young Mungo is both a vivid portrayal of working-class life and the deeply moving story of the dangerous first love of two young men: Mungo and James.

Born under different stars, Protestant Mungo and Catholic James live in a hyper-masculine world. They are caught between two of Glasgow’s housing estates where young working-class men divide themselves along sectarian lines, and fight territorial battles for the sake of reputation. They should be sworn enemies if they’re to be seen as men at all, and yet they become best friends as they find a sanctuary in the doocot that James has built for his prize racing pigeons. As they begin to fall in love, they dream of escaping the grey city, and Mungo must work hard to hide his true self from all those around him, especially from his elder brother Hamish, a local gang leader with a brutal reputation to uphold.

But the threat of discovery is constant and the punishment unspeakable. When Mungo’s mother sends him on a fishing trip to a loch in Western Scotland, with two strange men behind whose drunken banter lie murky pasts, he needs to summon all his inner strength and courage to get back to a place of safety, a place where he and James might still have a future.

Imbuing the everyday world of its characters with rich lyricism, Douglas Stuart’s Young Mungo is a gripping and revealing story about the meaning of masculinity, the push and pull of family, the violence faced by so many queer people, and the dangers of loving someone too much. 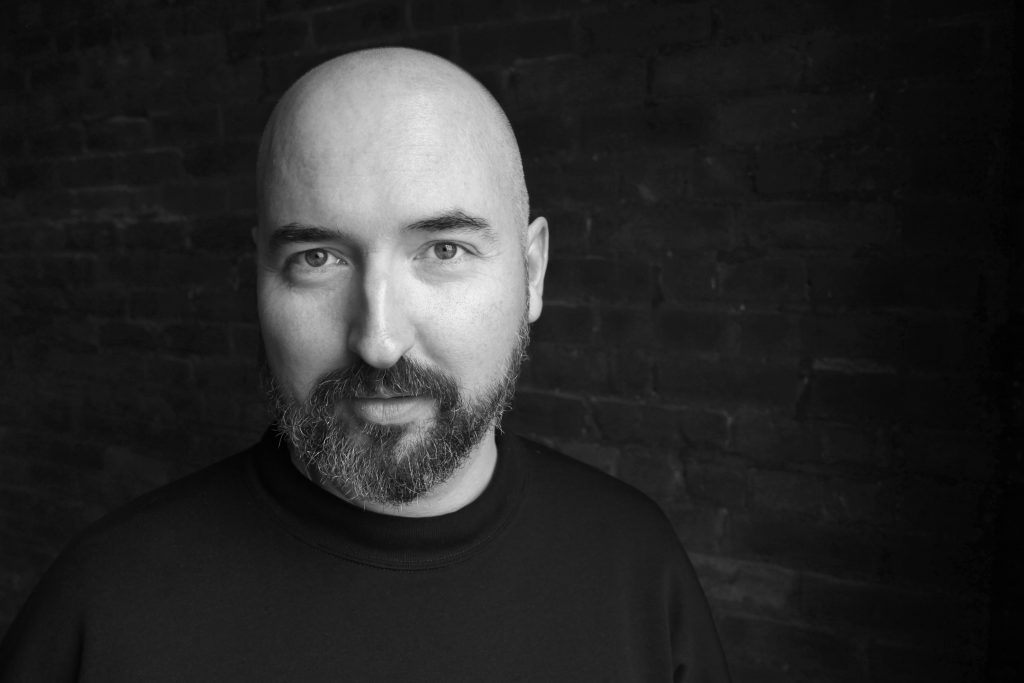 Douglas Stuart was born and raised in Glasgow. After graduating from the Royal College of Art, he moved to New York, where he began a career in fashion design. Shuggie Bain, his first novel, won the Booker Prize and both ‘Debut of the Year’ and ‘Book of The Year’ at the British Book Awards. It was also shortlisted for the US National Book Award for Fiction, among many other awards. His short stories have appeared in the New Yorker and his essay on gender, anxiety and class was published by Lit Hub. He divides his time between New York and Glasgow. Young Mungo is his second novel.

OPPO is all set to launch the flaunt-worthy and power packed F21 Pro series on April 12, in India

5 Things To Do In Devgad Konkan