Bhai Had A Fan Moment…!

Salman Khan has a huge fan following, and is admired by many people not only for giving blockbuster films to Bollywood industry but also for his kind heart. His acting in films like Bajrangi Bhaijaan, Tiger Zinda Hai, Jai Ho and many others melted the hearts of many people. The Dabangg star had many fan moments but the latest one took him to his social media to shower back the love he got from his special fan.

Recently, Salman Khan shared a video on his Instagram and twitter handle showing a specially-abled fan drawing an amazing sketch of him with her feet. The effort which the girl took to show love to her favourite star, is just speechless and to another level. Feeling blessed on getting much love, the actor writes, ‘God bless… can’t reciprocate the love but prayers and much love !!!’

God bless… can’t reciprocate the love but prayers and much love !!!

The American actor, Sylvester Stallone also reacted on his post saying, ‘That is love and devotion, Sly’. Check it out here: 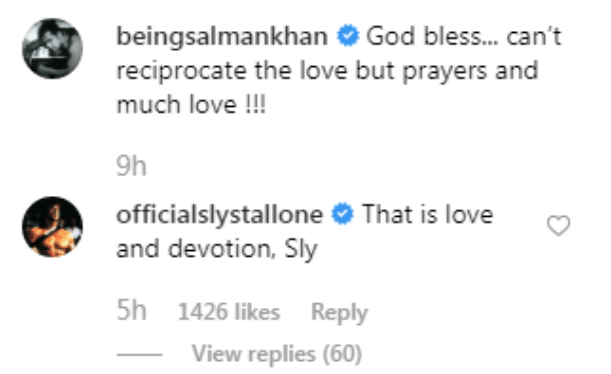 These days, Salman Khan has been very active on social media. From posting a hilarious video on Bottle Cap challenge, to sharing this thought about life, Salman has been giving a sneak peek of what he is up to. Recently, we also did an article on him. Check it out: 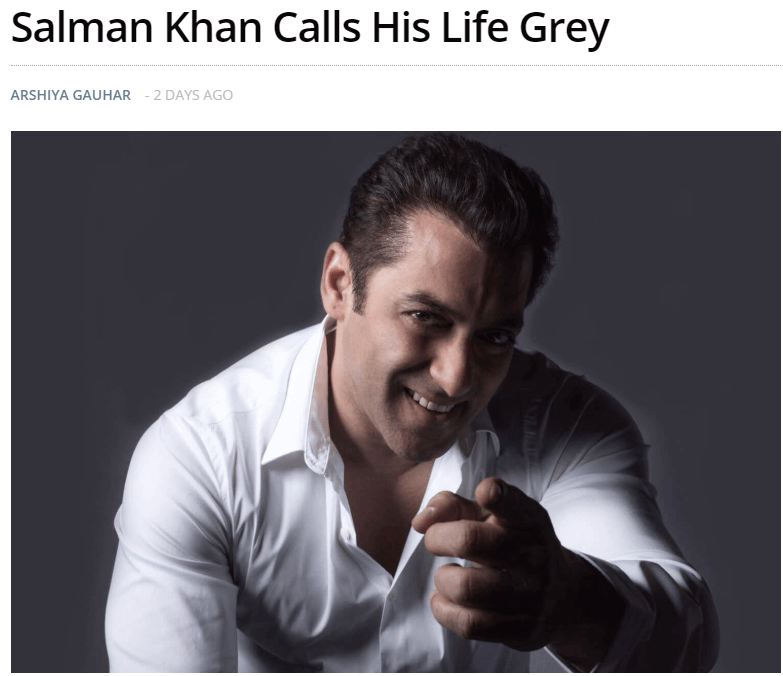 Get Your Hands On The Newly Launched Redmi K20 Series!