Peacemaker, The Sex Lives of College Girls, The Flight Attendant, And Just Like That…, Gossip Girl,
Doom Patrol, and more to be exclusively available to Prime Members at no extra cost

Amazon Prime Video, India’s most loved entertainment hub, today announced a collaboration with Warner Bros. Discovery to offer a slate of 11 popular HBO Max Original series and 10 blockbuster HBO Max original features exclusively on the service for Prime members in India, as it expands its catalogue of the best and latest English entertainment. 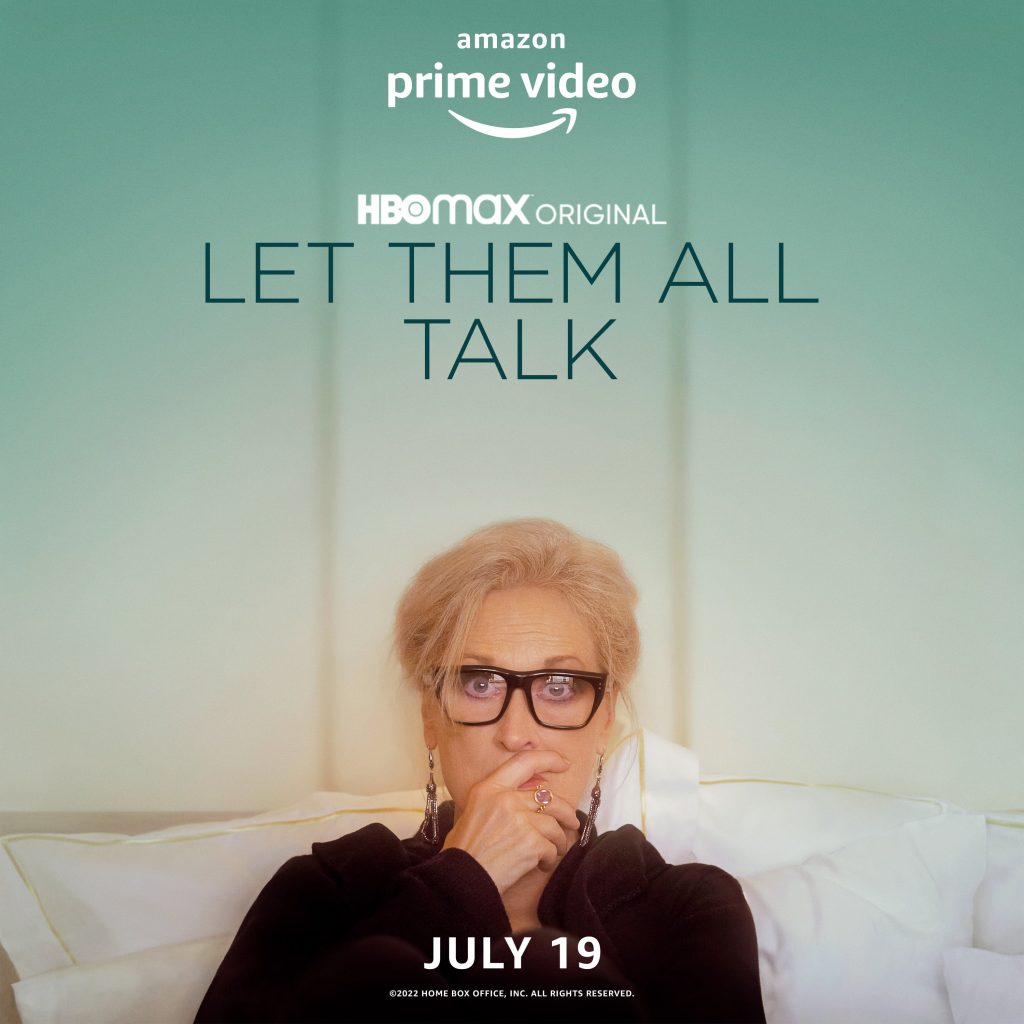 The slate includes series across genres, from the Primetime Emmy-nominated darkly comedic thriller The Flight Attendant, starring Kaley Cuoco; DC Super Hero series Peacemaker, created for television by James Gunn and starring John Cena; And Just Like That… which is the new chapter of the beloved franchise Sex and the City; the new Gossip Girl, an extension of the original pop culture classic series; to Doom Patrol, a drama that reimagines one of DC’s most beloved groups of Super Heroes. 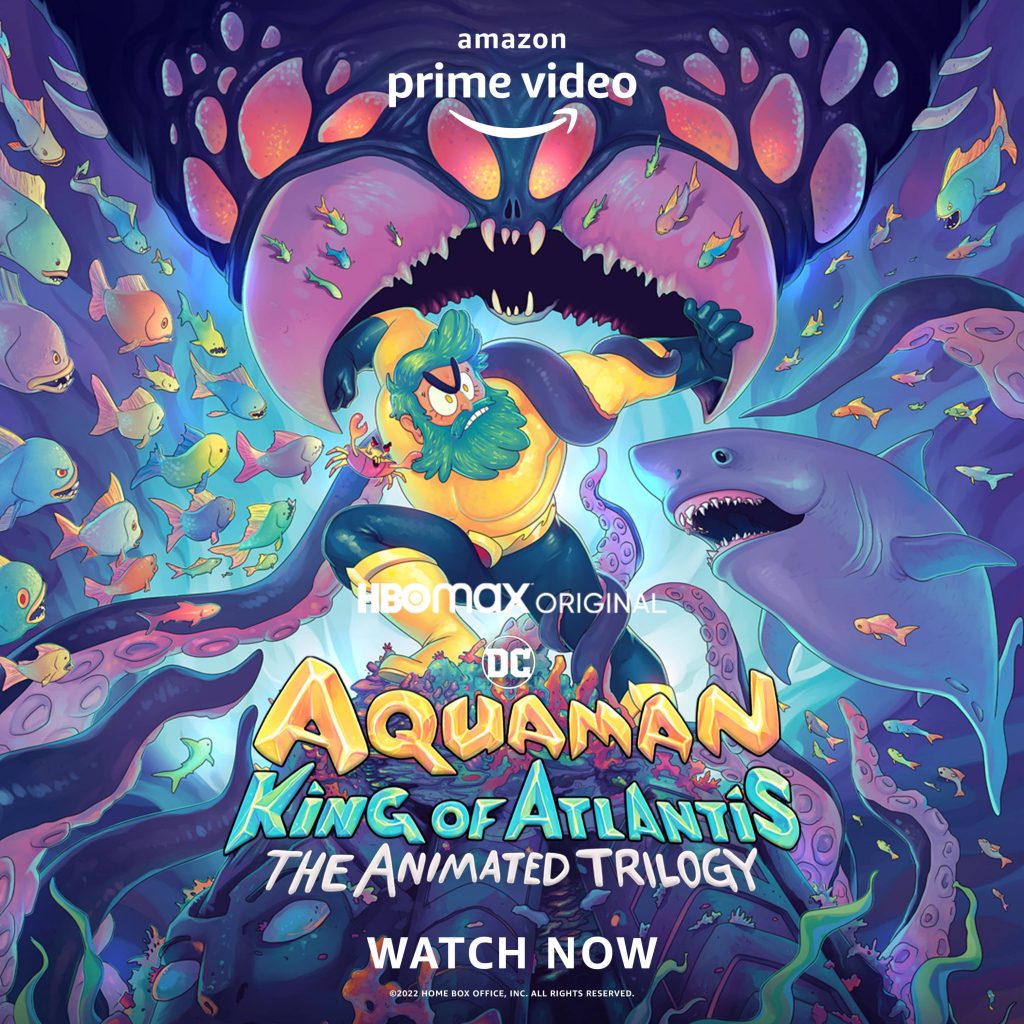 The slate also includes the college-set comedy The Sex Lives of College Girls, created by Mindy Kaling and Justin Noble; the dark, coming-of-age, horror-tinged drama Pretty Little Liars: Original Sin; true crime-drama The Staircase; dystopian drama DMZ; and science fiction drama Raised by Wolves. This is in addition to HBO Max original features like An American Pickle, Aquaman: King of Atlantis, Let Them All Talk, Superintelligence, and many more. 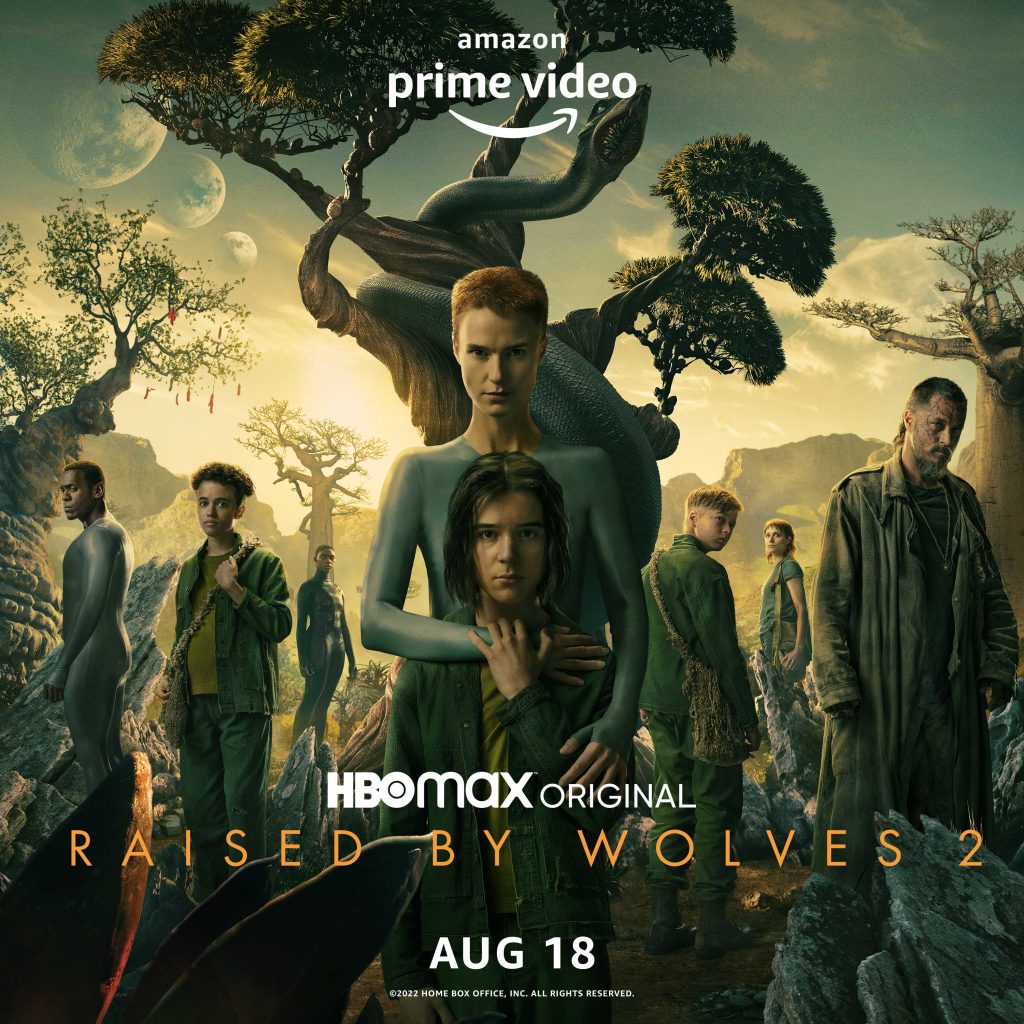 “At Prime Video, we believe in super-serving our customers and have built an incredible cadence in offering them premium international content, from blockbuster Amazon Originals to day-and-date premiere of the latest US TV shows, and a curated library of content in other foreign languages,” said Manish Menghani, Director – Content Licensing, Amazon Prime Video India. “We are delighted to collaborate with Warner Bros. Discovery to offer the latest and most popular HBO Max Original series and features exclusively to Prime Members in India. These include multiple seasons of critically acclaimed superhero series, shows curated for young adults, crime dramas and mysteries along with reboots of cult classics, and more. We are certain that the viewers will appreciate the diverse mix of genres and stories that the exclusive HBO Max slate offers.” 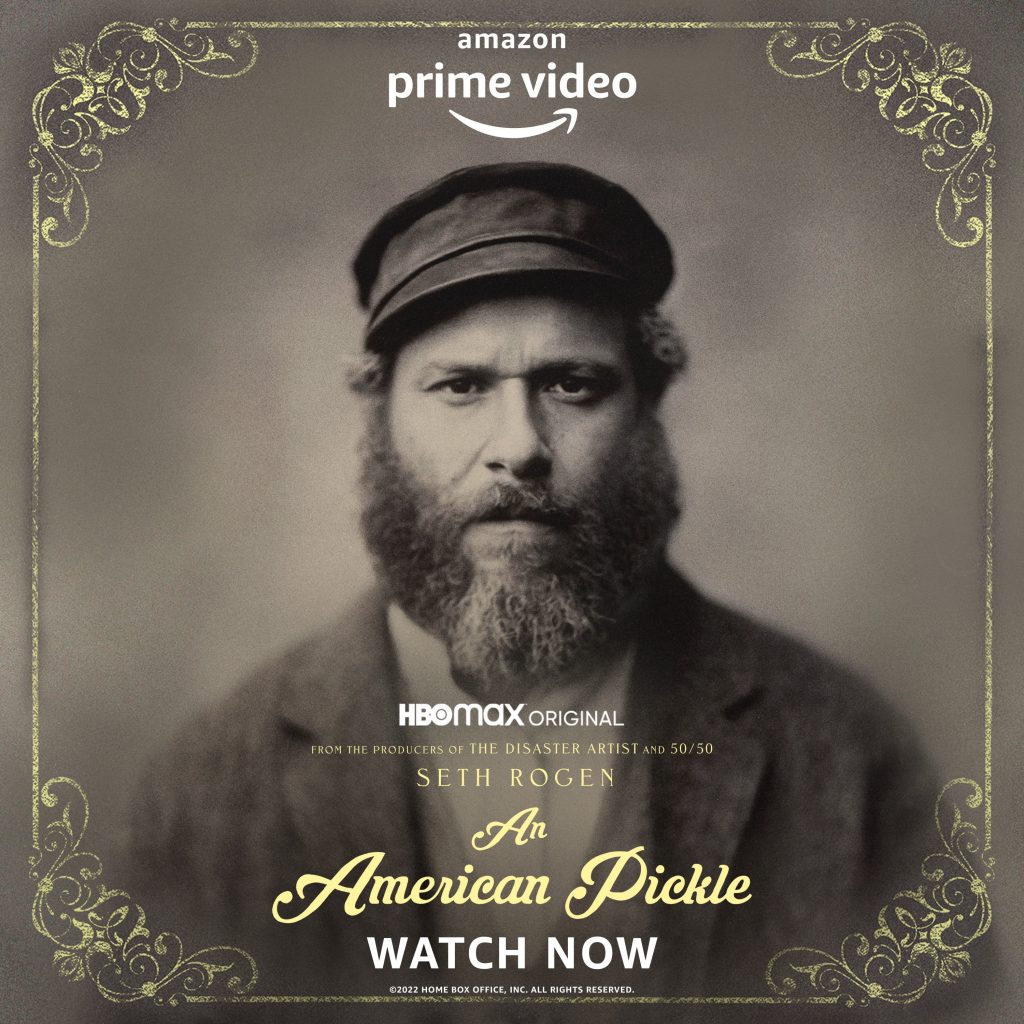 List of HBO Max Originals coming to Prime Video in July and August. Additional titles to be announced closer to their release dates. 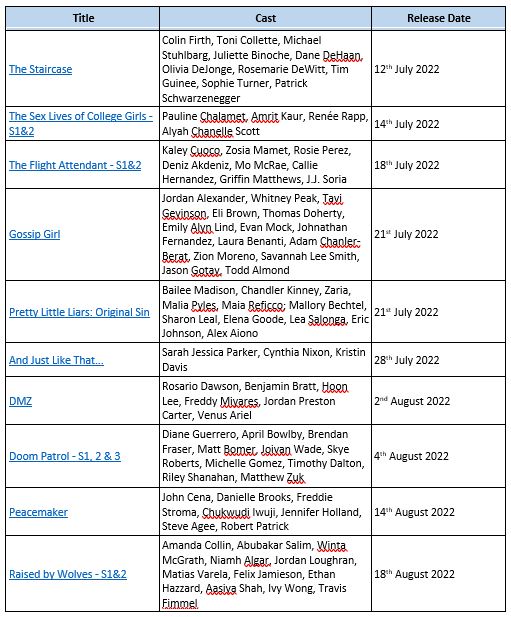 List of HBO Max Original Features coming to Prime Video in July. Additional titles to be announced closer to their release dates. 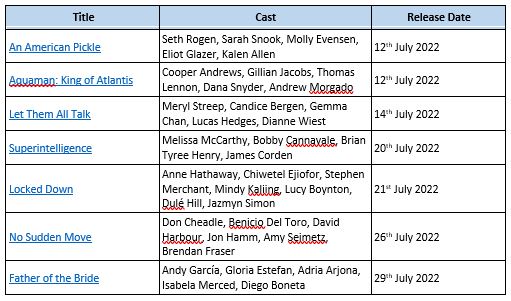 An African American Cultural Excursion through the City of San Francisco