30, the new album from global superstar Adele is available everywhere. The highly anticipated album was preceded by the release of several tracks including lead single “Easy On Me,” which has commandeered the #1 position on Billboard’s Hot 100 chart since it was released four weeks ago. The single has also broken streaming, radio and chart records around the world. Adele also premiered three additional songs, “I Drink Wine,” “Hold On” and “Love Is A Game” during her recent Adele One Night Only TV special. The TV special was the most viewed entertainment program this year, drawing even a larger audience than The Oscars.

30 is being heralded by critics as Adele’s finest album to date. Rolling Stone exclaimed “Adele has never sounded more ferocious” in their 5-star review of the album. They went on to definitively say “30 is the Best Adele Album Yet.” Variety agreed and described 30 as “a richer, more compelling collection that feels like her best.” Clash called the album “a work of personal and artistic triumph,” and I-D noted “no one does it better.”

30 is produced with Greg Kurstin, Max Martin, Shellback, Tobias Jesso Jr, Inflo and Ludwig Göransson. 30 is available at all physical and digital retailers globally. In addition, exclusive configurations will be available at select retailers nationwide including a Target deluxe CD featuring three bonus tracks and a Walmart clear exclusive double vinyl. An Amazon white exclusive double vinyl will be available globally. 30 and lead single “Easy On Me” will also be offered on cassette, exclusive to Adele’s D2C store while supplies last. The album is available on all digital platforms. 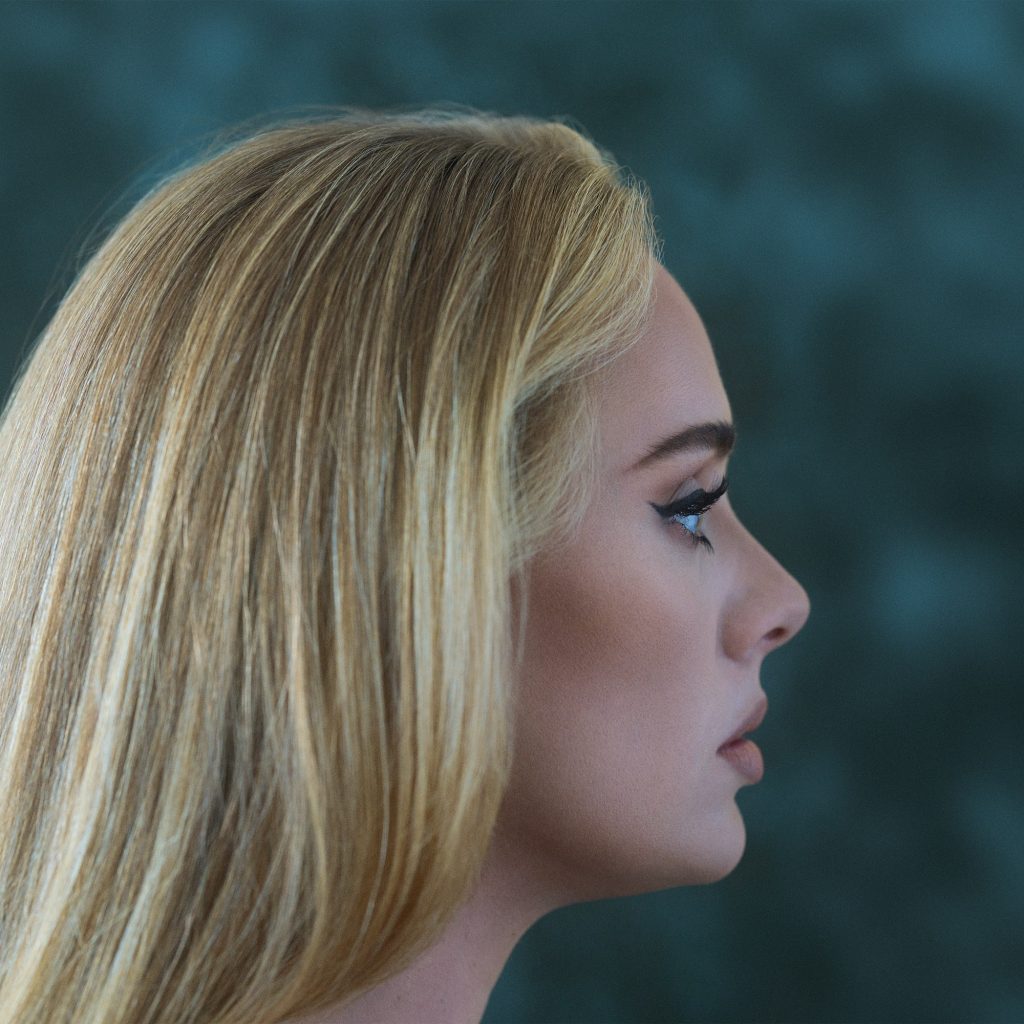