“TAKE MY HAND WORLD TOUR” KICKS OFF THIS WEEKEND WITH SOLD-OUT SHOW IN DUBLIN, IRELAND AT THE 3ARENA 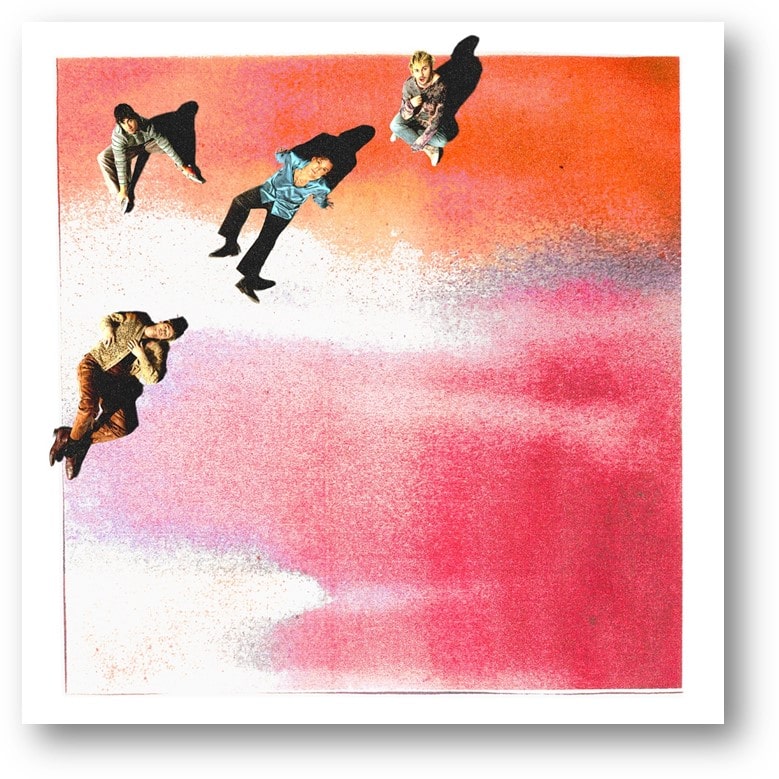 Multi-platinum selling pop-rock band 5 Seconds of Summer surprised their fans with the release of their new song “Take My Hand” – the track comes ahead of the band’s “Take My Hand World Tour,” which kicks off this Sunday, April 3, with a sold-out show in Dublin, Ireland at the 3Arena. The song was written by Luke Hemmings and produced by Michael Clifford, and marks the 2nd track off their soon-to-be announced fifth studio album, which will be released independently in partnership with BMG.

“Take My Hand” is a song the band is extremely proud of. We’re always proud of what we create, but this one is special. This one really feels like the heart of 5SOS. It’s about the fear of change in yourself and becoming accustomed to how you’ve always been. This song speaks on finally embracing that fear and embracing changes, because they’re changes for the better. It’s about realizing how lucky you are and never letting go of the one who helped you get to that place. We’re releasing it just before the first show of our tour in Dublin, and we can’t wait to play it live,” said Luke Hemmings.

The track follows the release of the band’s smash hit “COMPLETE MESS,” which continues to climb the radio charts- currently #15 at Hot AC and #21 at Top 40 radio. The group stopped by The Late Late Show with James Corden to make the stunning TV performance debut of the track – watch HERE. The song was met with wide critical acclaim, with V Magazine hailing it, “an epic listen, filled with blaring guitars and anthemic pumps,” and Billboard praised, “purposeful songwriting that naturally bends into an anthemic chorus… ethereal.”

The band will bring their 2022 “Take My Hand World Tour” to North America this summer, kicking off on Saturday, June 11 in Vancouver, BC, making stops in Los Angeles, New York City, Nashville and more before wrapping in St. Louis, MO on July 24. Tickets are available now at 5sos.com/tour. 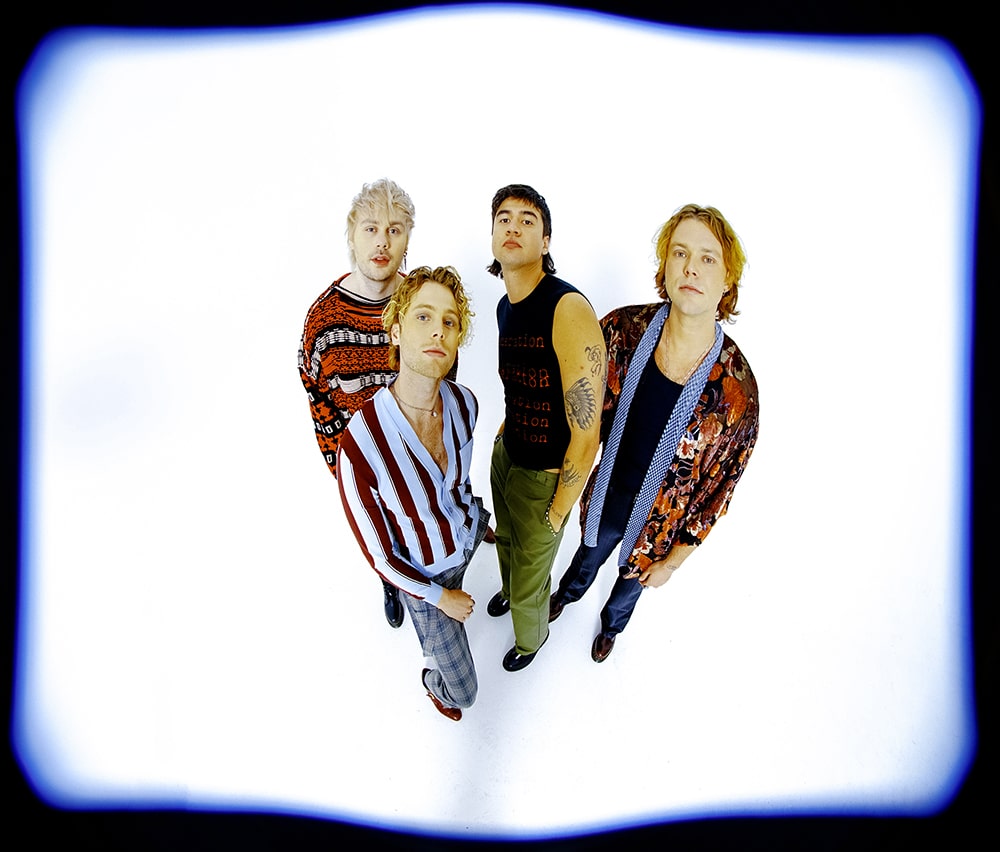 About 5 Seconds of Summer:

Since forming in 2011, 5 Seconds of Summer – comprised of Luke Hemmings (vocals/guitar), Michael Clifford (vocals/guitar), Calum Hood (vocals/bass), and Ashton Irwin (vocals/drums) -have released four albums and numerous hit singles. They were quickly hailed as the “biggest new rock act in the world” by Rolling Stone, and are the only band in history to see their first three full-length studio albums enter the Billboard 200 at No. 1. The band have sold over 2.5 million concert tickets while touring the world several times over, and sold more than 12 million albums. They recently joined Spotify’s exclusive Billions Club with their hit single “Youngblood.”

For the first time in over a decade, 5 Seconds of Summer have completely taken control of their destiny. With lead single, “COMPLETE MESS,” the acclaimed Australian pop-rock group embarks on a new phase of their career, focusing on the magic that happens when the four band members come together as one. The single heralds the band’s soon-to-be-announced studio album, which will be released independently in partnership with BMG.

Tips to Switch to an Eco-Friendly Lifestyle