5 iconic scenes from recently released Amazon Original series, Reacher which has left its mark in our heart

Recently released Amazon Original series, Reacher has been receiving rave reviews from fans and critics alike. Based on the books of the author Lee Child, fans are happy that finally an actor has been cast in the role of Reacher, who could justify the 6 feet something persona that Lee had mentioned in the book. No offence to Tom Cruise, but Alan Ritchson fit the bill perfectly!

Developed by Nick Santora, the series also starred Malcolm Goodwin and Willa Fitzgerald in pivotal roles. This eight episode series is based on Lee Child’s first novel from the Jack Reacher series, Killing Floor. The series, which started streaming on Amazon Prime Video from 4th February, had some remarkable scenes that left an impact on us. Here’s a list: (SPOILERS ALERT). 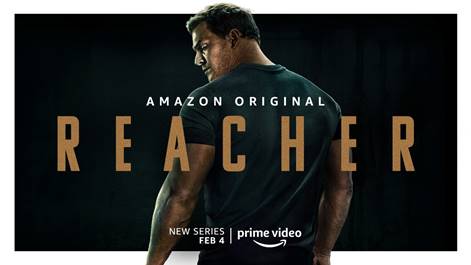 His On Point Kinesis

Just after Jack Reacher (played by Alan Ritchson) was arrested for a murder he did not commit, he blew the viewers mind away by his observational skills. Just a few minutes’ interaction with the detective (played by Malcolm), Reacher was able to reveal details about his life that have been best hidden from everyone. Time and again, Reacher blew our minds with his on-point observational skills and his perfect judgement about the situations and characters.

Throwback to his childhood

There were parts in some episodes which took us to Reacher’s childhood days. We saw the side of his character when he was not the one who acted as a protector but his older brother, Joe Reacher was. The shift from present to past gave the audience a glimpse into Reacher’s foundation as a human being. He was a shy and obedient boy but he followed his brother’s footsteps and became brave and stood for what is right.

He was a hulk with undiscovered emotions 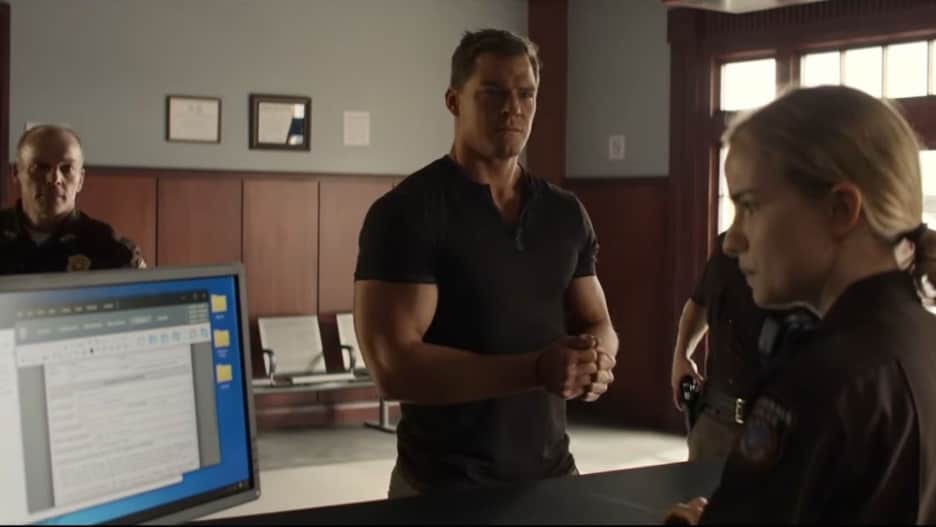 Everyone saw Reacher’s physical AKA hulky abilities along with street smartness and being vigilant all the time but with the passing of time, the audience saw Reacher’s emotional abilities as well. One instance from the series was that he called officer Roscoe (played by Willa) first to let her know the developments on the case with an intent to ask her about how she is doing and wanting to make sure that she is safe. He wanted to protect her not as a moral obligation because he was emotionally connected to her. Who would have thought our Hulk could emote too?

In the end, he had the peach pie

He went to a small cafe in Margrave, Georgia which was known for its hot and fresh peach pie. Reacher made an attempt to have the best pie in Georgia but due to hurdles, he was unable to have that twice but at the end of the series when he was about to leave the town, he FINALLY had it. Surely the audience too wanted him to have that pie.

A touching message in the end

It is often considered that men don’t cry and if they do they are not considered manly enough in front of the society, they are termed weak emotionally and mentally. Though this series showcased that even though the man may be physically bulky and he might fight the bad guys, he can cry if and when he feels emotional. The last scene was Reacher arriving at the location where his brother was killed and we see him crying for his loss, the scene also took the viewers back his early days in the army when he had to come out strong in front of his dying mother but when they (him and his brother) left, Joe told him, “Now you can cry Reacher”. 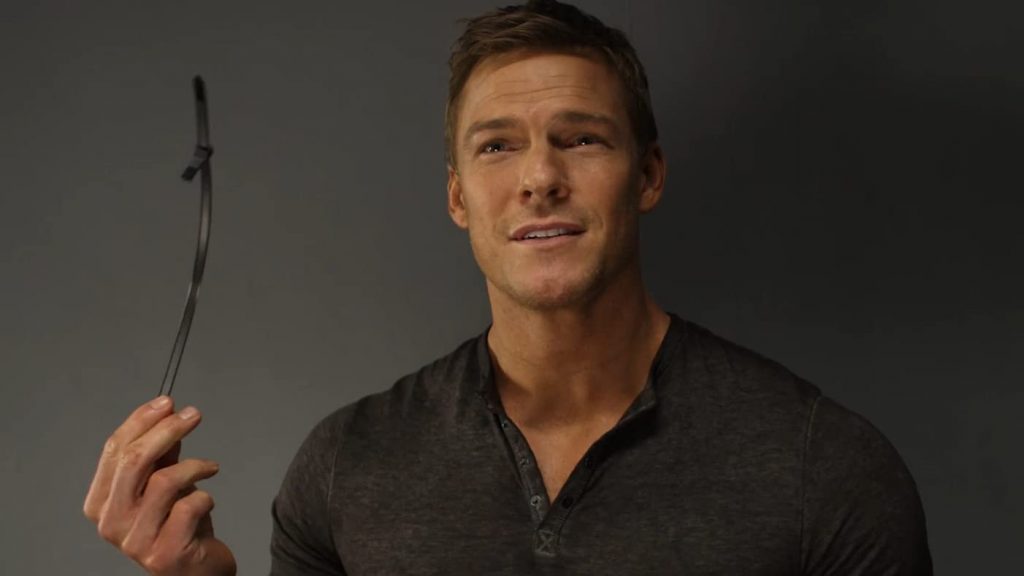 Plan Your Valentine Week with These Delhi NCR Restuarants