One of UK’s most exciting emerging talent, the new single caps a phenomenal year for the R&B singer and actor, who supported AP Dhillon on his UK tour earlier in the year 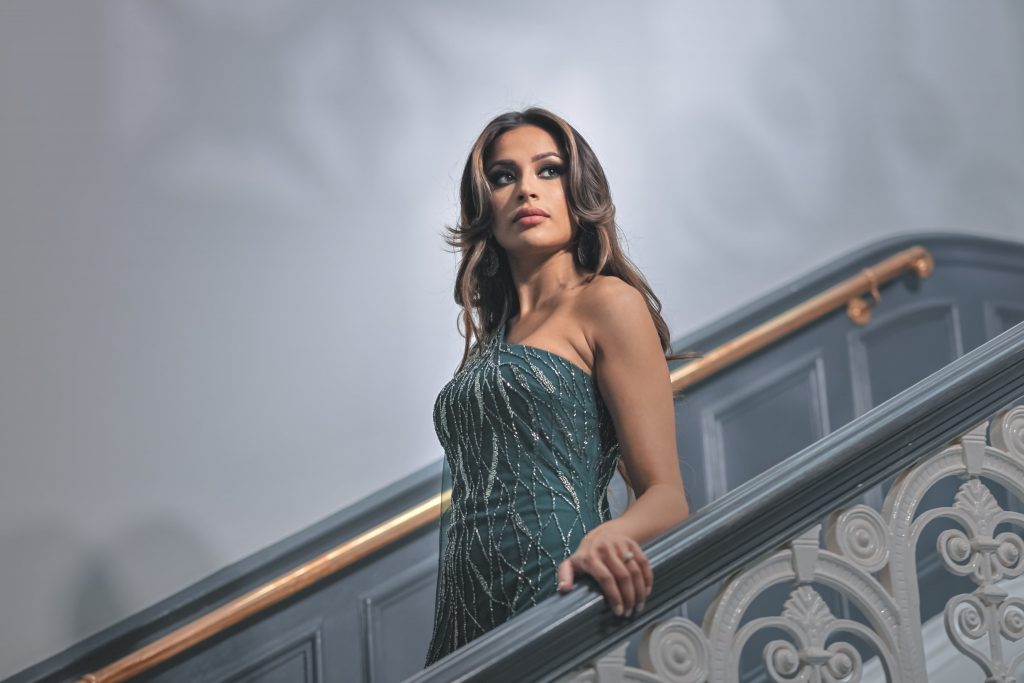 London-based South Asian singer, songwriter and actor Bambi Bains has established herself as an exciting talent to watch out with global hits like ‘Retro Rarri’ and ‘Duniya’.

As an artist, Bambi embodies her Punjabi heritage through her music which is an interesting amalgamation of UK Bhangra and R&B, with her latest catchy single ‘Broken Glass’ being the perfect example.

Written in collaboration with UK producer Shaye, ‘Broken Glass’ is about feeling confident and comfortable with being single, and is Bambi’s third release of the year. “I wrote this song with Shaye about a situation I have experienced in my life where I turned someone down, and I feel it’s important that we don’t feel pressurised in dating and we shouldn’t feel bad for turning down people,” she shares the idea behind the song. 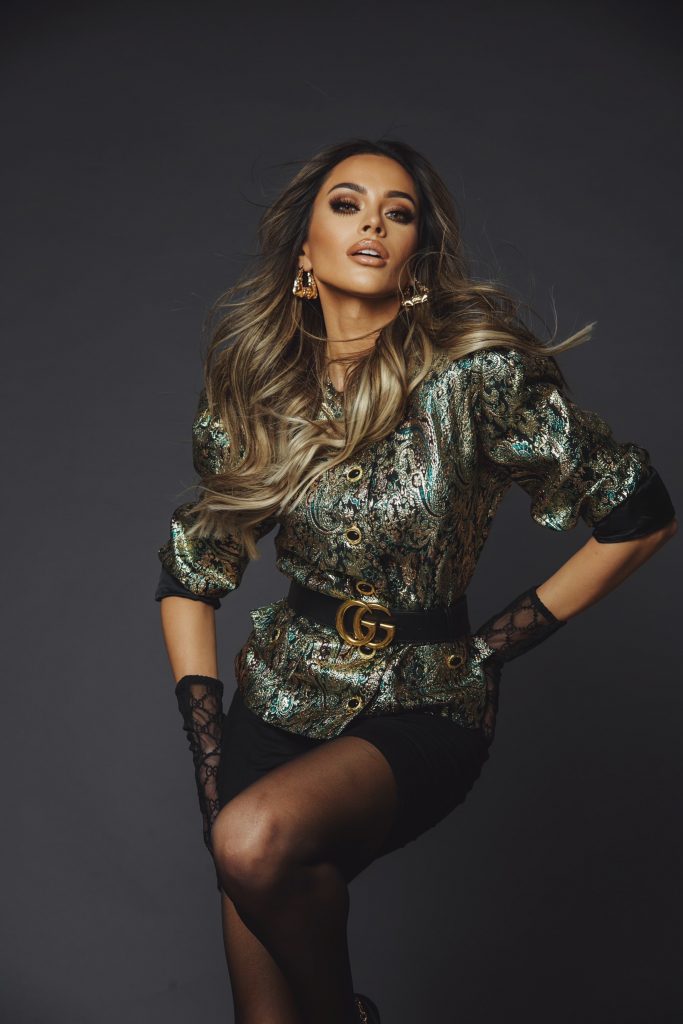 Inspired by Punjabi artists such as Diljit Dosanjh – someone she aspires to work with – ‘Broken Glass’ is a special song for her as an artist. “I’m really excited to be bringing out a song that has meaning for me and has more of a Punjabi sound.”

2022 also saw Bambi being selected to support Canadian-Punjabi popstar AP Dhillon on his UK tour earlier in March as well as performing at the BBC Introducing Stage at Glastonbury. Bambi was also a part of On Record, a specially commissioned concept album – for the Commonweath Games 2022 – championing the many vibrant sounds of Birmingham that featured new and original recordings from internationally acclaimed artists like UB40 and Dapz on the Map. 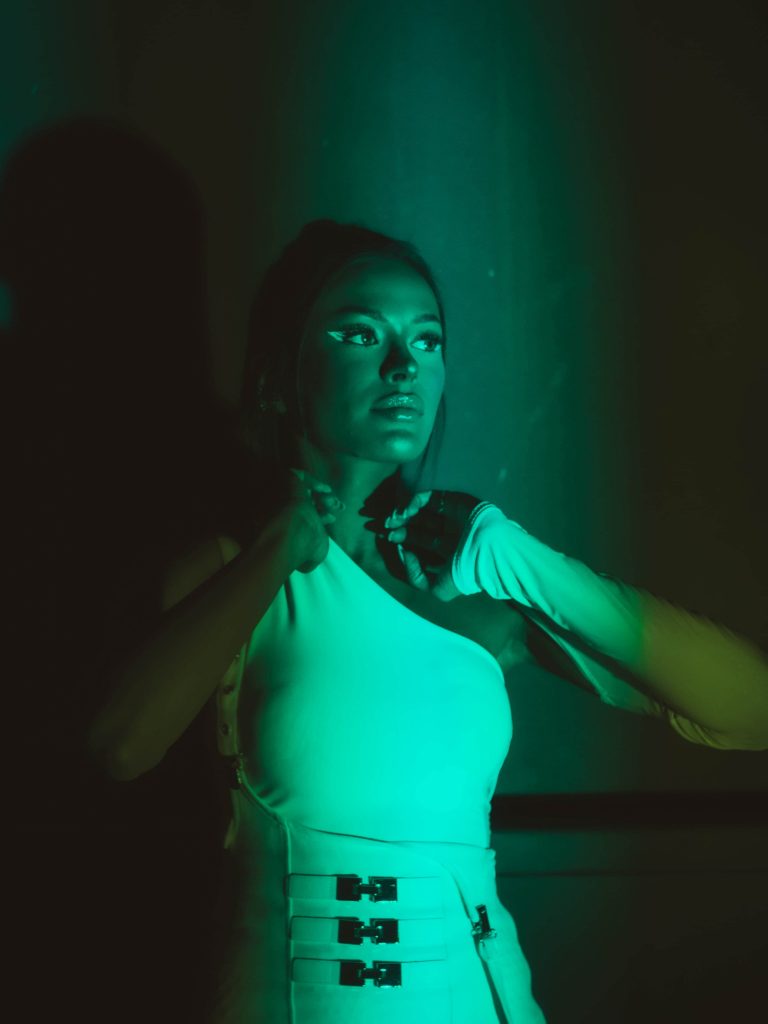 “We have had so much fun this year,” she says. “Over the summer I performed at a number of high profile festivals including Glastonbury (which was a personal milestone for me). I was also really fortunate to be selected to support AP Dhillon for his UK Tour. Performing at The Oval in front of 25,000 people and performing at the Commonwealth Games were also a highlight,” she adds.