Bengali singer Sandhya Mukherjee, died on Tuesday evening after she suffered a cardiac attack.The singer had been hospitalised after she fell in the bathroom at her home in Kolkata. While being treated for a fracture, she also tested positive for Covid-19 and was suffering from multi-organ dysfunction. She was 91. 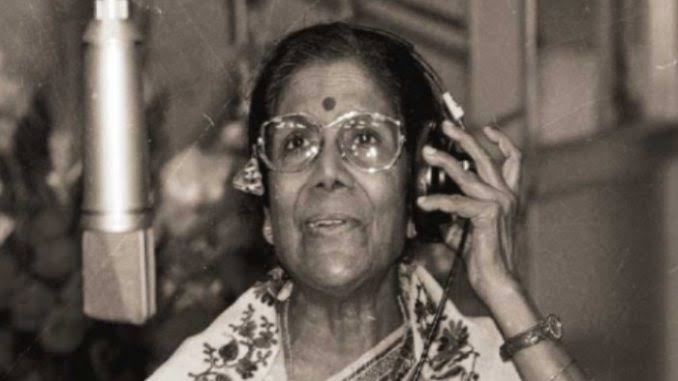 In a career spanning over eight decades, Mukherjee had worked with India’s most eminent music directors.

“Deeply saddened that Geetashree Sandhya Mukhopadhyay, the queen of melody in Bengal, is no more. Her departure creates an eternal void in our world of music and in the hearts of millions of her followers here and in the diaspora,” she tweeted.

Sandhya Mukherjee was an Indian playback singer and musician, specialising in Bengali music. She received Banga Bibhushan, the highest civilian honour of the Indian state of West Bengal in 2011.She refused the offer of Padma Shri award when she was contacted by central government officials telephonically for her consent.

91-year-old Mukherjee breathed her last at around 7.30 PM, a hospital official said.