The 2015 hit ‘Hero’ debutants are back on silver screen!

But not together, this time.

Athiya Shetty and Sooraj Pancholi’s respective movies are going to clash at the box office.

But first, take a look at the posters and trailer of the movies:

The unconventional pair, Nawazuddin Siddiqui and Athiya Shetty starrer ‘Motichoor Chaknachoor’ trailer is out. Have a look:

The comedy movie revolves around Pushpinder Pandey, who is almost 40 and is desperately searching for a wife. While, Annie played by Athiya can do anything to get married to an NRI. The story is how they get hitched and how Pushpinder lies to Annie about losing his Dubai job and a comedy of errors begin.

The poster and trailer has received an amazing response from B-town, take a look: 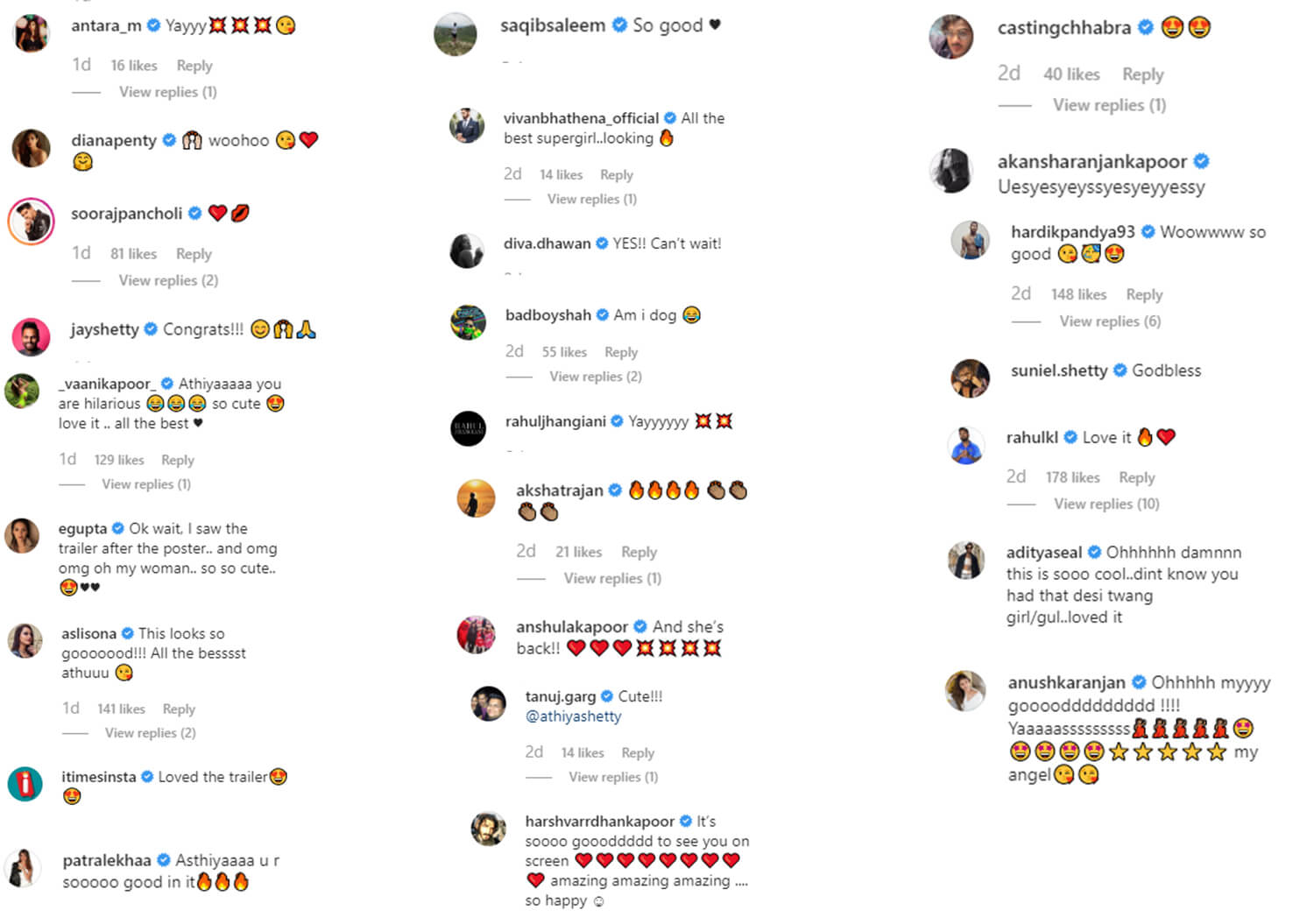 Back on the silver screen, actor Sooraj Pancholi starrer ‘Satellite Shankar’ is scheduled to hit the screens on 15 November.

Sharing the film poster on Instagram, he is seen wearing an army print pants paired with a black t-shirt. With outline of India’s map as the backdrop, Sooraj wrote, “This soldiers incredible journey of India has been personally heart-warming for me! Cannot wait to take on the road with #SatelliteShankar See you in cinemas on the 15th of November! #IrfanKamal

Wishes for Sooraj Pancholi, from the film industry have poured out, see: 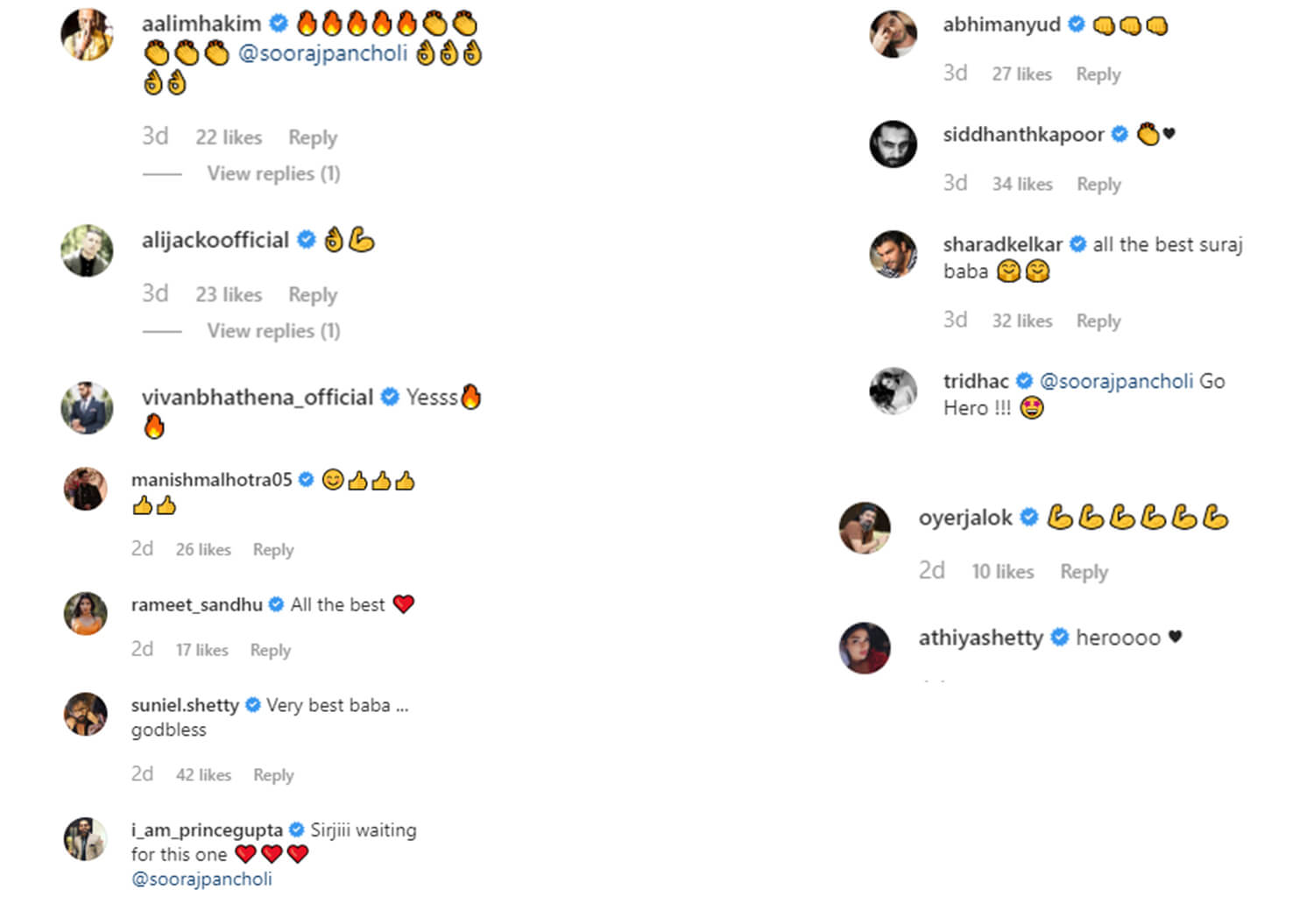 Another Brilliant Performance By India

What a Wonderful World!