It’s been an emotional year for Australia, especially with the bushfires. From the world of cricket, the players have taken an initiative by doing their bit through raising funds to help the victims and wildlife.

Among all the saddened days, Australian Cricket Awards were held to celebrate and honour cricketers for their outstanding performance and contribution to the game of cricket.

Being a starry evening, the most memorable moment of the awards ceremony was when David Warner delivered an emotional speech after the ball tampering scandal. Alongside Ellyse Perry, the cricketers were named as Australian Cricket’s best, Belinda Clark Medalist for women and Allan Border Medalist for men, for the third time.

Meanwhile, here is a list of winners who played for the national team and made the country proud with their game. 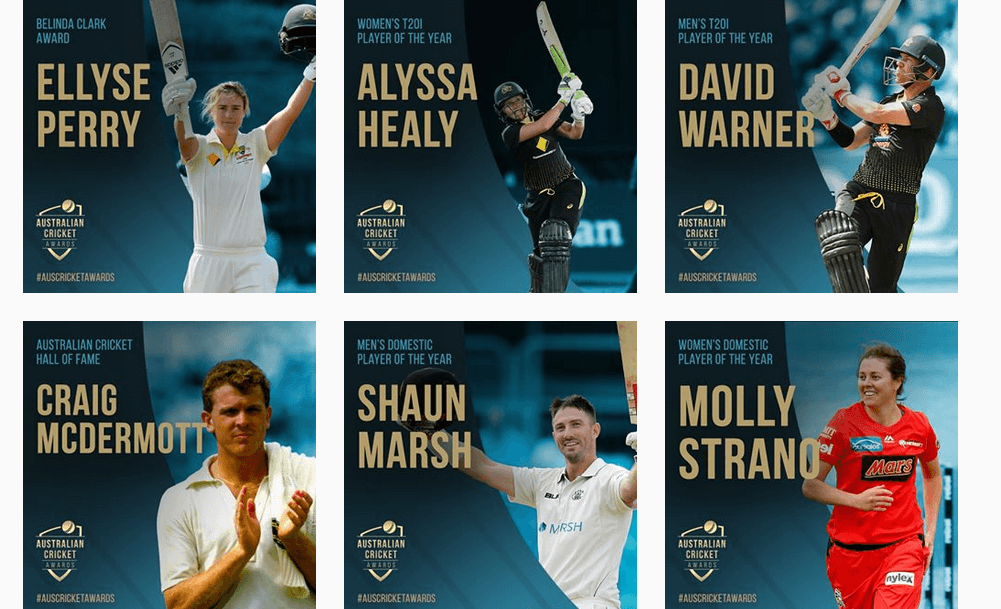 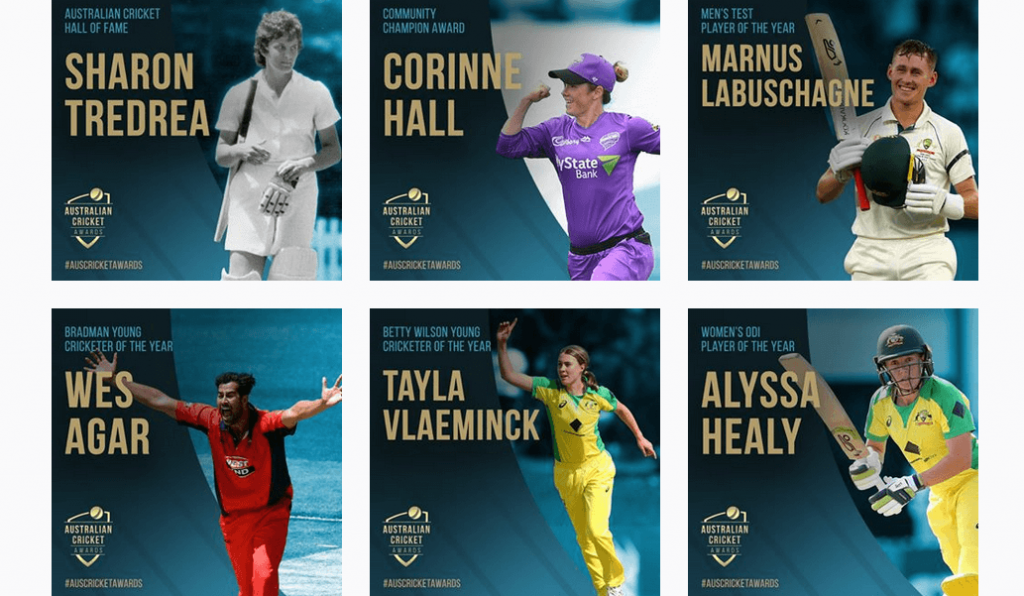