America has quite a bit of aviation heritage. It was the birthplace of the first-ever powered flight by the Wright Brothers and is the home to one of the largest air forces, and some of the most historic and interesting commercial carriers of all time. Here are some fabulous aviation and space museums in the United States which are dedicated to telling the story of flight, aerial combat, or air transport. 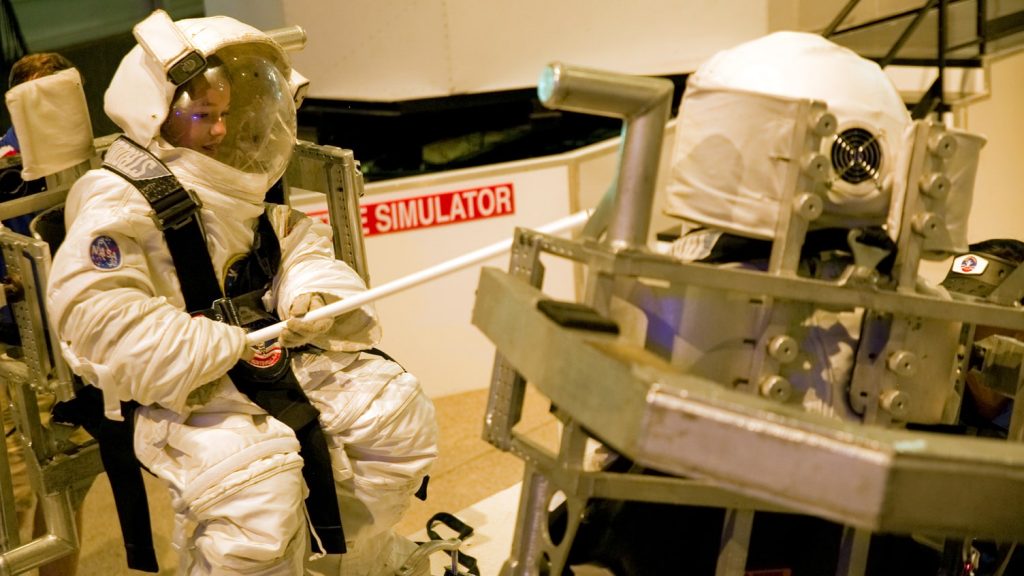 The College Park Aviation Museum is a top aviation destination in the Washington, DC area. Located at the College Park Airport, the world’s oldest continually operating airport was founded by the Wright Brothers in College Park, Maryland. The museum boasts a vast collection of local aviation history dating back to 1909, including over 10,000 documents, photographs, and other historical materials. Its exhibits educate visitors on the history of aviation in general, as well as how the College Park Airport was integral to the industry’s early evolution. Among the actual and replica aircraft on display at the museum are Wright Brother’s gliders and Wright Brothers B aircraft, a plane once used by the Post Office in its mail service, the first helicopter, and a recreation of the interior of the College Park Airport hangar in 1909.  One wall of the museum is adjacent to the airport’s runway and entirely windowed. If you’re lucky, you may see a plane taking off or landing during your visit. 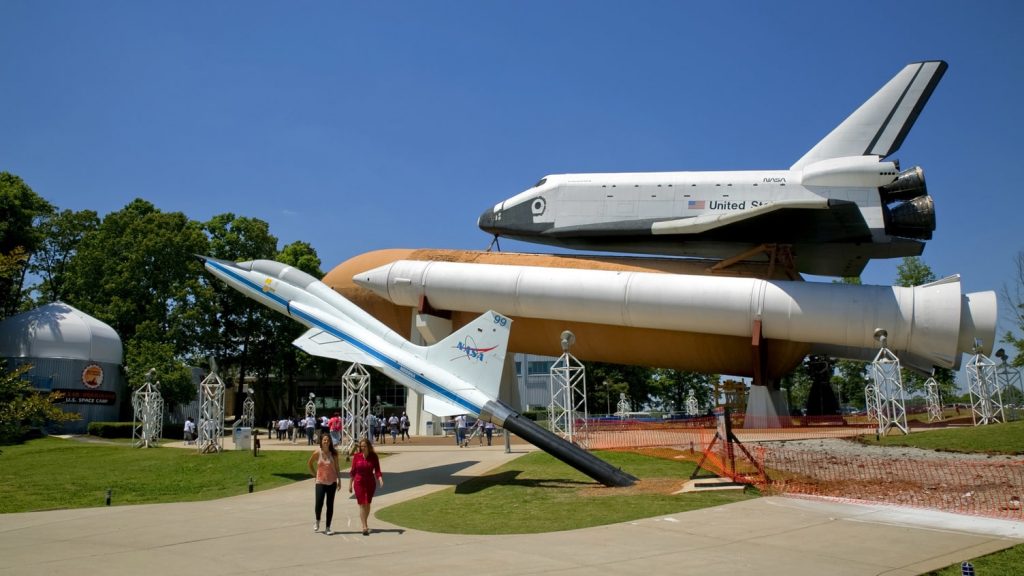 As “America’s Aviation Battlefield,” the Pacific Aviation Museum in Pearl Harbor, Oahu provides a stunning visual narrative of aviation’s role in the history of the Pacific and is also one of America’s top 10 aviation attractions.  In addition to the control tower, two WWII era hangars are housed at the Museum that survived the December 7, 1941, Pearl Harbor attack. It is still possible to see bullet marks, strafe marks, and bomb craters on the hangars and tarmac surrounding the airport. Inside the museum, you will find a treasure trove of artifacts from that era. Hangar 37 houses the Japanese Zero fighter and the Aeronca 65TC, the first American plane engaged in combat in World War II. From propeller planes to the jets of the Korean War and the Vietnam War, the Museum offers a compelling visual timeline of aviation history as advancements led to ever faster and deadlier aircraft. The museum also runs a series of docent-led tours to enhance your visitor experience. Many of the docents are retired aviation veterans with first-hand knowledge of the planes on exhibit, so you can just imagine what personal anecdotes they’ll impart as you wind your way through the tour. You can also indulge in your aviator fantasies by climbing into the cockpit of the Museum’s combat flight simulator and try your hand at becoming an ace. 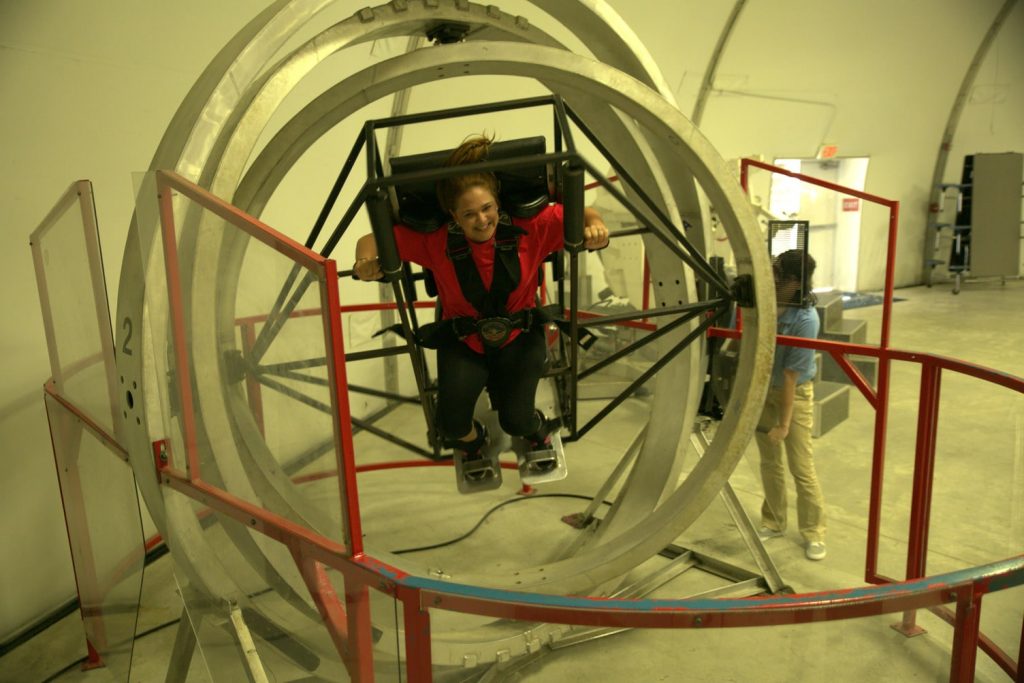 The Steven F. Udvar-Hazy Center, is actually part of the National Air and Space Museum, although it is located in Virginia and not Washington, D.C. This is the greatest aviation museum in the USA. If you visit this museum, you will get the chance to see all sorts of major space and airplane artefacts. The facilities’ two huge hangars house thousands of aviation and space artifacts including the space shuttle Discovery, Gemini VII space capsule and Boeing B-29 Enola Gay.  Simulators and theatres provide breath-taking experiences without leaving the ground while the museum’s observation tower allows visitors to watch planes landing at Dulles Airport. 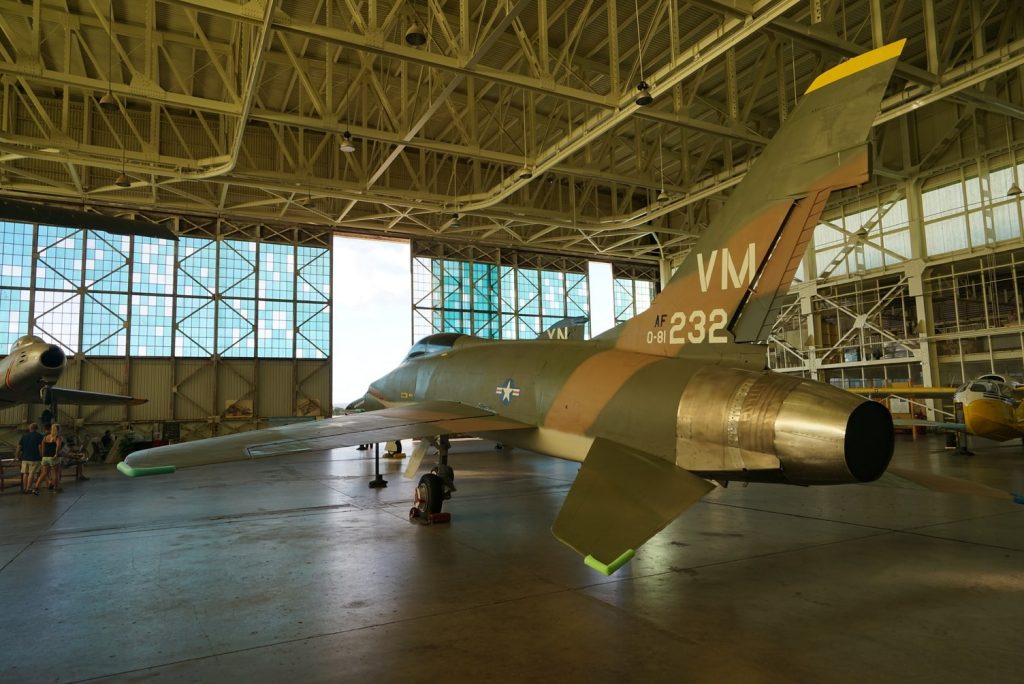 If you’re a history buff, aviation enthusiast, or simply someone who appreciates the beauty of the country, Wichita, Kansas, should be on your list of top places to visit. It’s the city where iconic aviation brands like Cessna and Stearman were born, and where Bombardier and Airbus Americas still design aircraft. Housed in the original Wichita Municipal Airport Terminal Building, this museum chronicles the growth and development of general aviation in Kansas and displays a growing collection of aircraft & aviation-related artifacts. 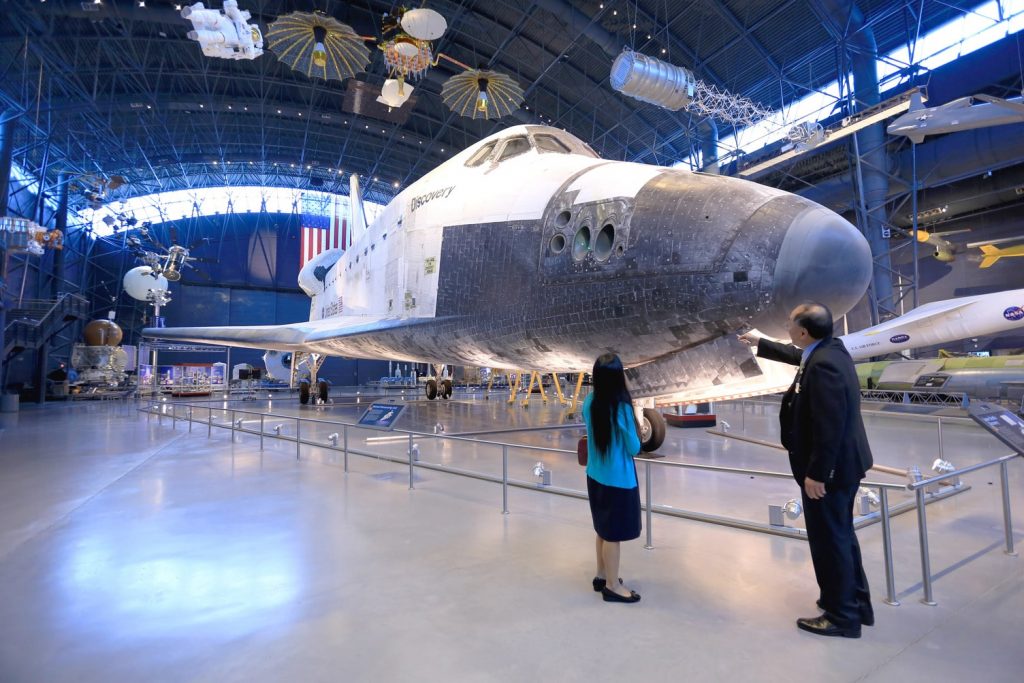 The Museum of Aviation has grown to become the second-largest museum in the United States Air Force and the fourth most visited museum in the Department of Defense. A museum is a place that honors our veterans and their families and reminds our Airmen of their legendary Air Force heritage. The Museum houses over 85 historic U.S. Air Force aircraft, missiles, cockpits, and award-winning exhibits. Housed in the Century of Flight Hangar at the Museum of Aviation, the Georgia Aviation Hall of Fame honors those who made significant contributions to Georgia aviation. Guided tours are available for groups of 15 or more. 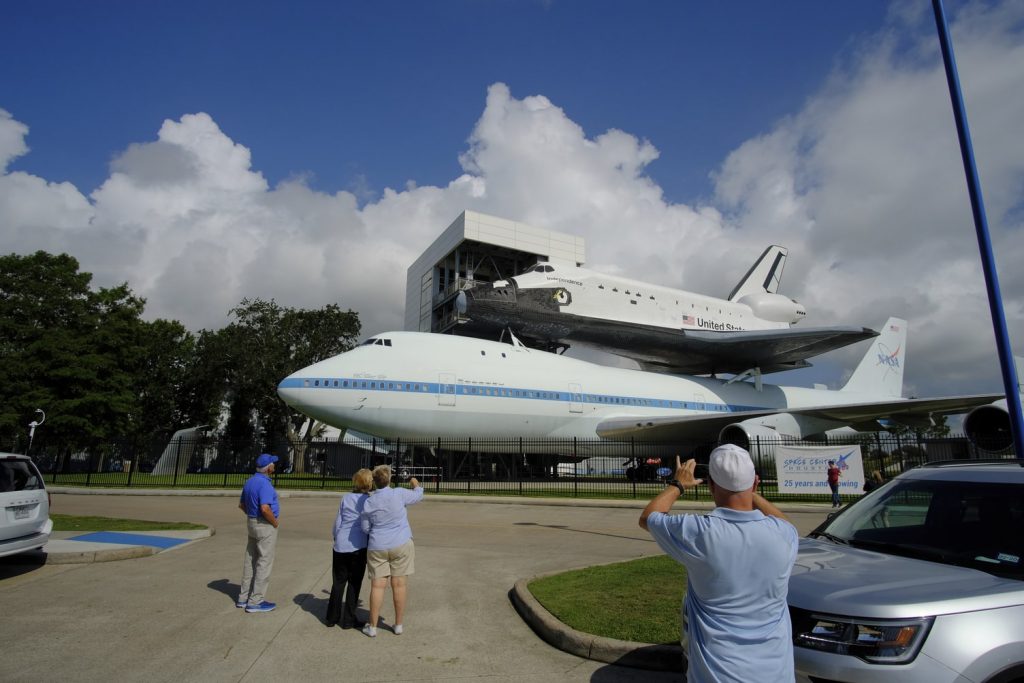 NASA’s Space Center Houston brings the rich history and sparkling future of human space exploration to life. Space Center Houston is an educational and entertainment complex that teaches the history of American space exploration in a fun and exciting way. The center features more than 400 space artifacts, permanent and traveling exhibits, exhibits and experiences, and theaters related to the exciting future and remarkable past of America’s human space-flight program. No matter how old you are, you’ll be fascinated by all there is to see here. One of the most fascinating exhibits is Mission: Mars. Step inside this exhibit for your chance to touch a piece of Mars and learn what it takes to travel to other planets. When you’re done exploring Mars, you can visit Mission Control, see a seminar led by an astronaut, or check out a science show.

The U.S. Space & Rocket Center serves as the visitor headquarters for NASA’s Marshall Space Flight Center and is the largest spaceflight museum in the world. It contains more than 1,500 artifacts including Explorer I, the first U.S. satellite. This museum boasts one of the largest rocket collections in the world. The exhibits are designed to move you sequentially through the story of the space race. For astronauts-in-training, Space Camp fosters a fascination with the future of space exploration while incorporating valuable STEM (science, technology, engineering and mathematics) practices for real-world learning. When kids attend Space Camp, they become part of a noteworthy lineage of 750,000 camp alumni (including 10 real astronauts) from 120 countries.

Go USA focuses on inspiring travelers to experience the country’s vibrancy, culture, and infinite possibilities unlike anywhere else in the world. An extension of Brand USA, the destination marketing organization for the United States, Go USA takes consumers on engaging journeys across the vast geography of the United States through immersive storytelling and programming that caters to diverse passion points. Using entertainment to showcase unique attractions, fun road trips and themed experiences ranging from music and art to culinary and adventure plus everything in between, Go USA offers an inventive take on travel guides while highlighting great seasonal promotions as an added consumer resource.

The maestros of Tamil comedy: Comedians of Kollywood that the audiences adore!