All Stars Football Club and Influencers come together to celebrate legendary Footballer Diego Maradona with a special match!

It’s a tribute to the footballing God Diego Maradona unlike no other as the All Stars Football Club and digital influencers and content creators come together for a special match in honour of the Argentina football legend. The match, to be held tomorrow, just days after Maradona’s 61st birth anniversary, on November 3rd at Jamnabai Grounds, Mumbai, will see the Bollywood superstars in action against famous influencers. We will witness Bollywood celebrities like Ranbir Kapoor, Ahan Shetty, ShoojitSircar , Vivian Dsena pitted against famous influencers Awez Darbar, RJ Abhinavv, Zaid Darbar, Viraj Ghelani, Ranveer Allahbadia and Karan Sonawane among others during the fun and exciting match. 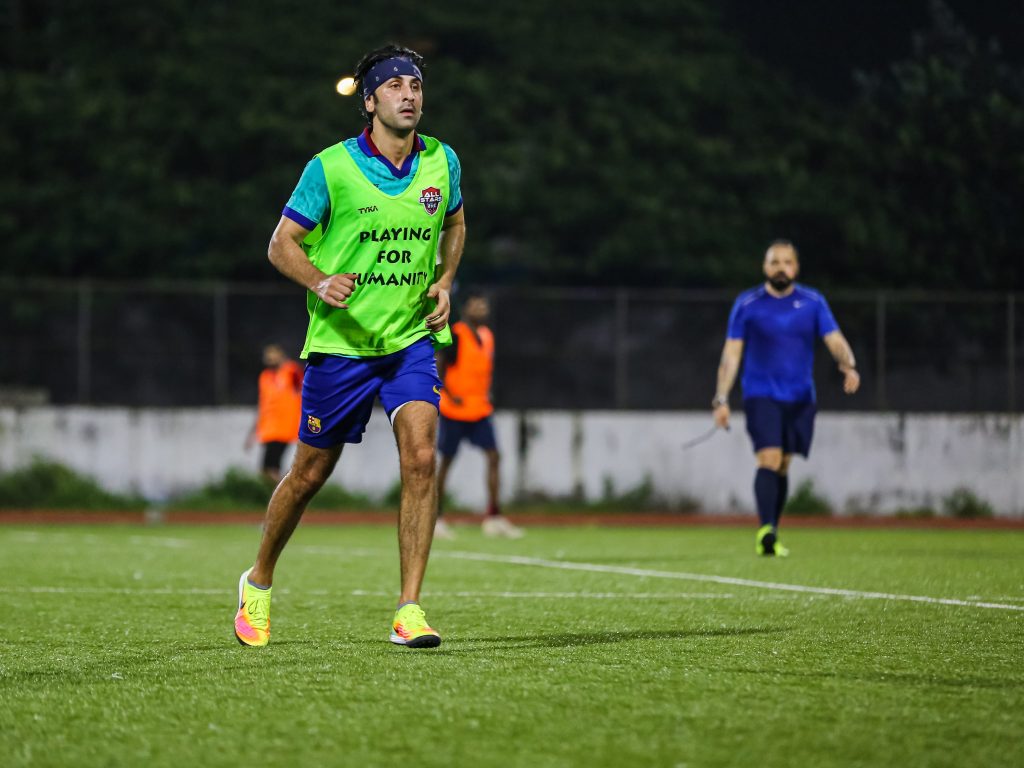 The match will be played just days after the launch of Amazon Original Series Maradona: Blessed Dream, a biopic spanning 10 episodes follows the triumphs and challenges of the legendary football player Diego Armando Maradona, from his humble beginnings in Argentina, to his game changing career through Barcelona and Napoli, and his role in taking his national team to win the World Cup in Mexico in ’86. The biopic is a poignant accolade to the late famous footballer, sharing their love and admiration for the player and his passion for the sport. 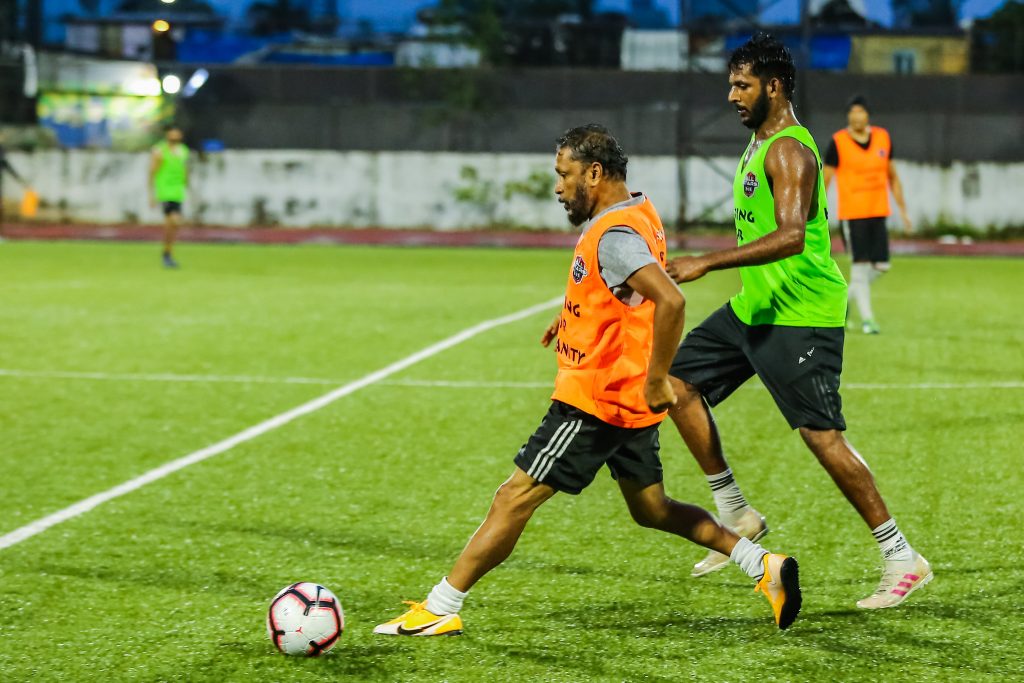 Speaking of the match, Bunty Walia of GS Worldwide Entertainment said, “Maradona is one of the most celebrated and legendary footballers across the world. He has left a huge legacy behind that can never be matched. This celebrity football match is a celebration of his legacy and his contribution to the game and we’re beyond excited to do this!” 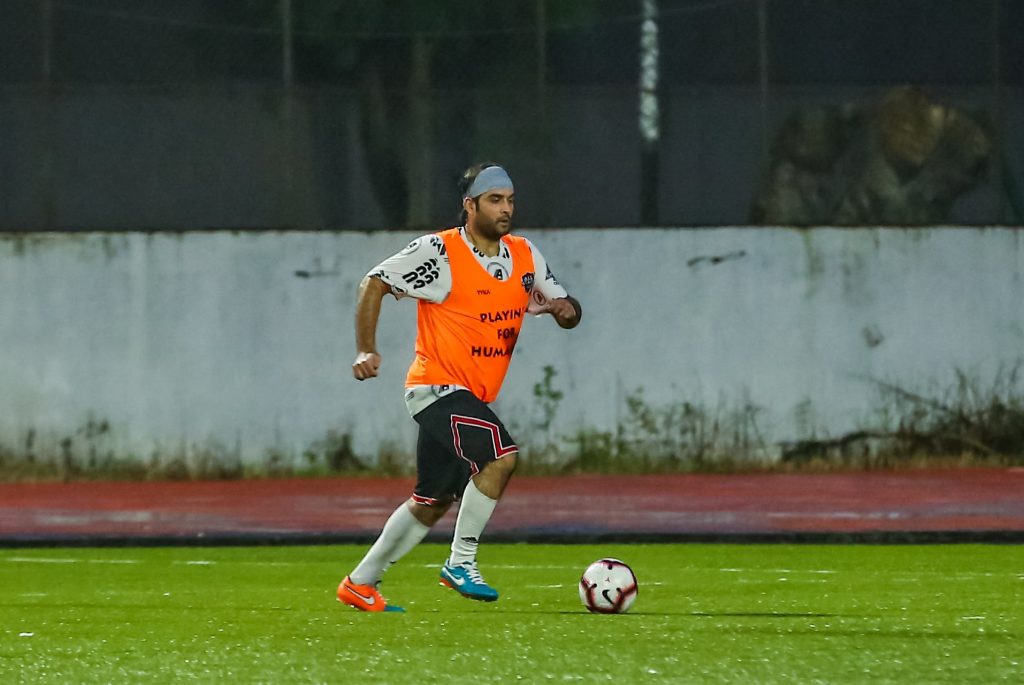 Invest in Jewellery this Diwali & Dhanteras | AMARIS by Prerna Rajpal