Whether we’re single or with someone, the genre of romance, sets butterflies in our stomach along with us pining for that very special person. We’ve seen countless tales of lovers going to extreme lengths to prove their love or a feel-good drama about a boy/girl next door finding their soulmates, love stories have always held a special corner in our heart. If we were looking for a dose of romance in the weeks to come, these four upcoming movies from the romance genre will surely sweep us off our feet. 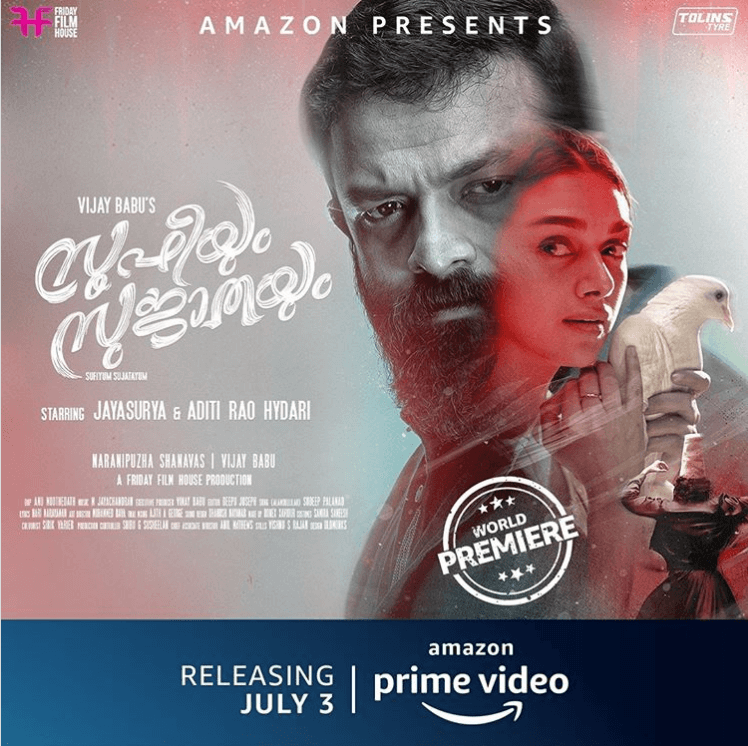 This movie marks Aditi Rao Hydari’s debut as a lead actress in a Malayalam movie. Sufiyum Sujatayum is an innocent love story where Aditi falls in love with a Sufi priest, but owing to family and societal pressures marries a man of her father’s choice (Jayasurya). Aditi will be seen on screen with Malayalam film industry superstar Jayasurya and Dev Mohan, who makes his debut in the movie. With Sufi music being a core theme of this romantic drama, here’s a film that’s all set to strike the right chord with the viewer come its launch. The movie is produced by Vijay Babu under his banner of Friday Film Works and is all set for a world premiere on Amazon Prime Video on the 3rd of July 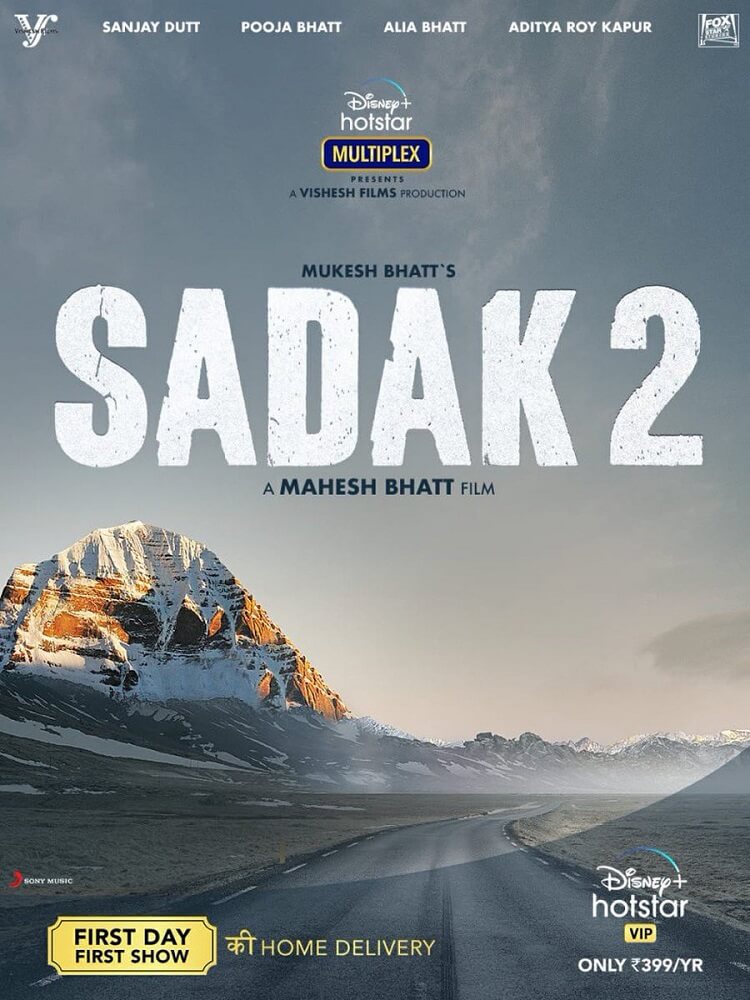 This is the first project where Alia Bhatt will be working with her father and in-house production house – Vishesh Films. The movie is directed by Mahesh Bhatt and it’s a sequel to the 1991 film Sadak. The lead cast of the movie includes Sanjay Dutt, Alia Bhatt, Aditya Roy Kapoor and Vijay Raaz among others. The latest buzz regarding the movie says that it will be launching on 10th of July 2020. With that power-packed cast, no wonder viewers are all hyped up. 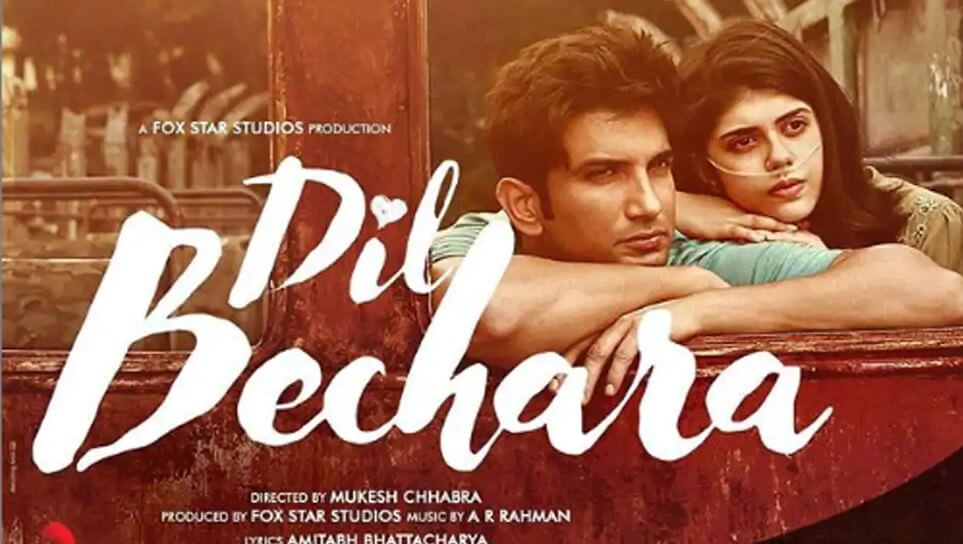 Based on John Green’s 2012 novel The Fault in Our Stars, the movie marks Sushant Singh Rajput’s last role as a lead actor, who passed away this month. All set to release on Disney+Hotstar on the 24th of July, the film, produced by 21st Century Fox also stars the likes of Saif Ali Khan and Javed Jaffrey and debutante Sanjana Singh. We’ve read the book and let’s just give you a heads-up to have some tissues by your side for this one. 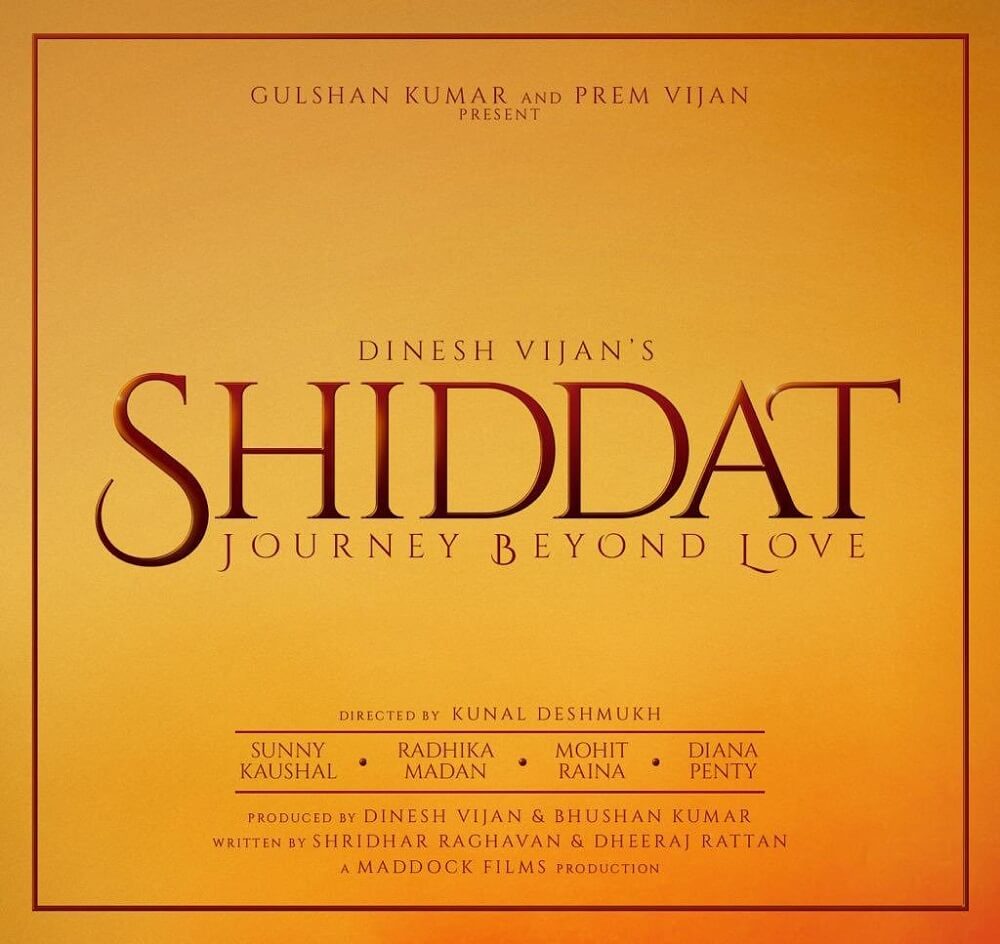 From playing a soldier in the Amazon Prime Video Original ‘The Forgotten Army’, the dashing and debonair Sunny Kaushal finds himself in the land of romance. He stars opposite Radhika Madan in this movie. While more details about the movie are yet to be announced but from the first news around it, this sure sounds like a must watch.

July is sure to be packed with a host of romantic flicks and you could start the month by catching the world premiere of Sufiyam Sujatayum on Amazon Prime Video on July 3.

Zimbabwe Tour To Australia Pushed Ahead