ABP News’ anchor Shrivardhan Trivedi felicitated by World Book of Records for completion of 6,100 episodes of his famous show Sansani

ABP News’ anchor Shrivardhan Trivedi has been recognised as the first ever anchor in the history of Indian Television to have completed 6,100 episodes for the famous crime show, Sansani for over 17 years by The World Book of Records. The show has been instrumental in educating audiences and raising public awareness of crime. The program focuses on exposing criminals, educating viewers on the state of the criminal justice system, and offering answers to the nation’s mounting crime problems. 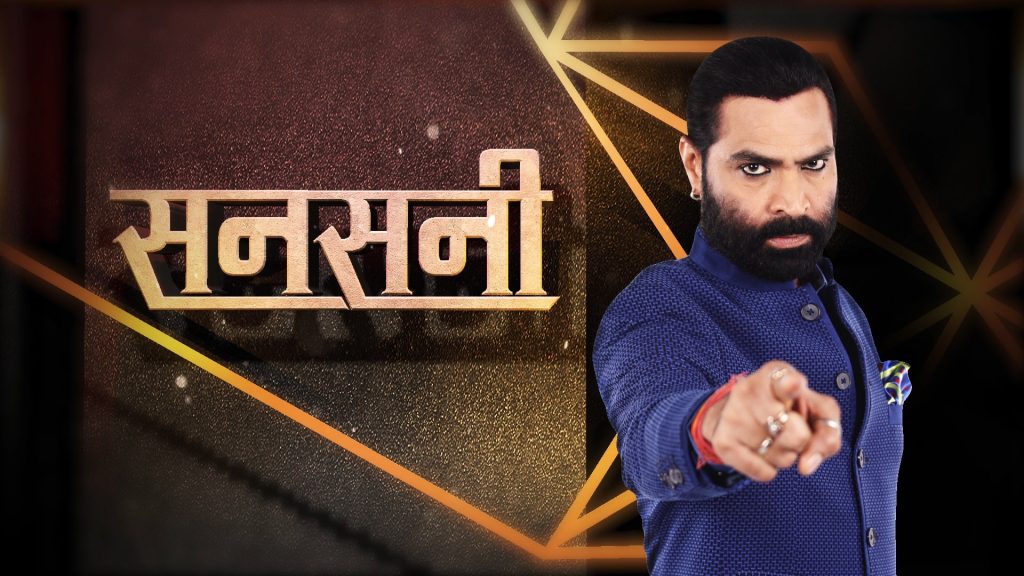 Shrivardhan Trivedi is well known for his excellent presence of mind and unique sense of presentation. Over a period of 17 years, he has gained a massive following amongst audiences throughout the age spectrum and has been associated with his show’s famous slogan – ‘Sannaate ko cheerati sansani, sann kar deti hai insaan ko.’

Sansani has had a special place in the hearts of its fans ever since its debut in 2004. ABP News coupled true crime news with storytelling on this program to create a new genre that has garnered a lot of positive feedback from the audiences. Going forward, ABP News is committed to making Sansani, even more, engaging to keep the positive momentum going in the following years.

The World Book Records award was held on 22nd August, at Hotel Marriot in Indore. The World Book of Records keeps track of and authentically certifies a variety of world records from all across the world. It is an outstanding international organisation that encourages people to display their talent in a variety of fields.

An innovative media and content creation company, ABP Network is a credible voice in the broadcast & digital sphere, with a multi-language portfolio of news channels reaching 535 million individuals in India. ABP Studios, which comes under the purview of ABP Creations – the content innovation arm of the network – creates, produces, and licenses original, path-breaking content outside of news. ABP Network is a group entity of ABP, which was incorporated almost 100 years ago and continues to reign as a leading media company.

5 amazing gifts to celebrate the special bond with your mentors