7 years of Parma and Zoya

It is seven years to Parma and Zoya. Two of the most loved characters in 2012. The movie Ishaqzaade is an Indian Romantic thriller written and directed by Habib Faisal, produced by Aditya Chopra, starring debutant Arjun Kapoor and one movie old Parineeti Chopra. It was a critical box office success. Arjun Kapoor since then has enthralled the audiences with a series of films such as Aurangzeb, Gunday, 2 States Finding Fanny, Ki & ka, Half Girlfriend and Namaste England among others. 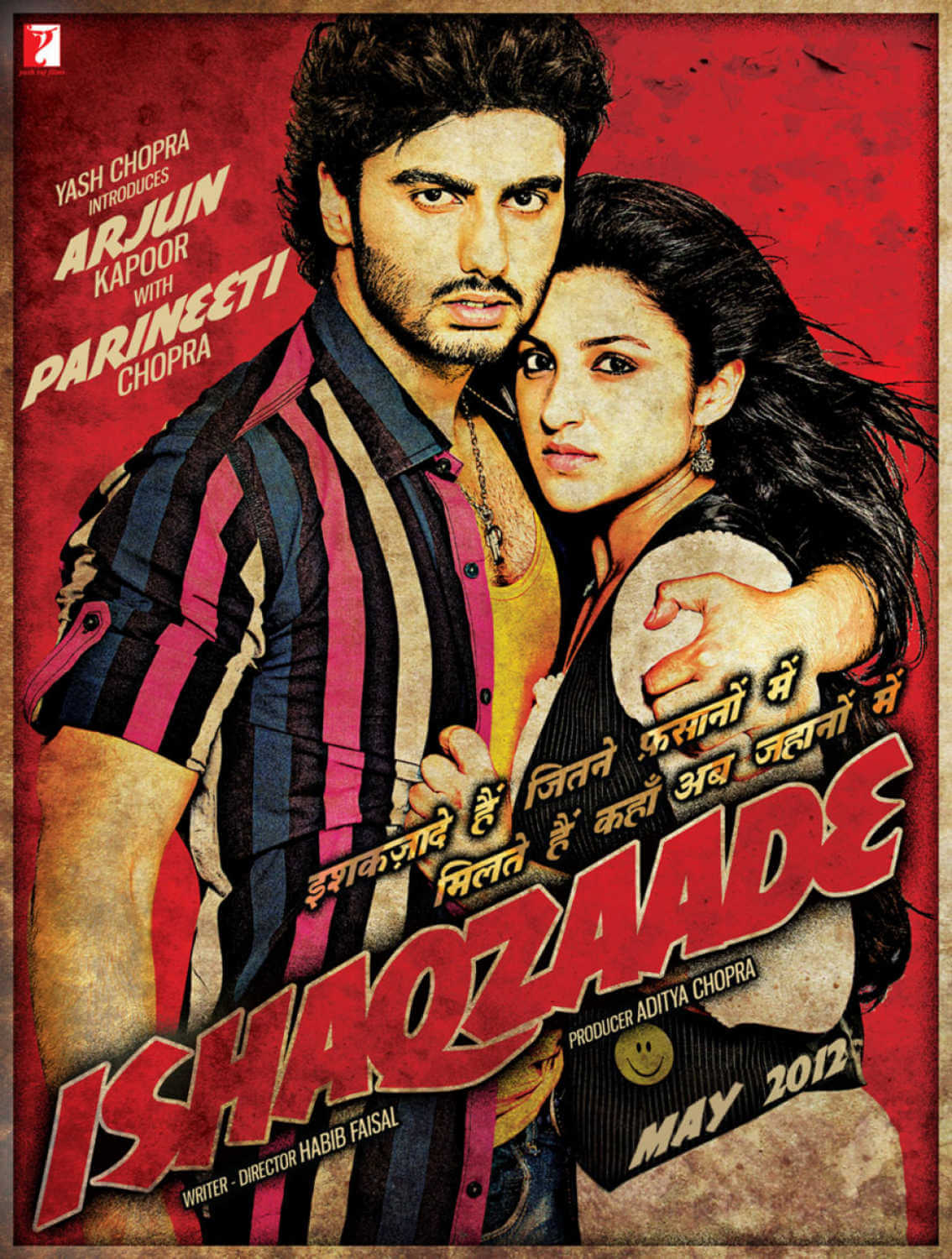 Parineeti since then has performed in Shuddh Desi Romance, Ladies vs Ricky Bahl, Hasee Toh Phasee, Golmaal Again and others. She has won a National Film Award – Special Mention for Ishaqzaade.

Arjun took to social media to pen a heartwarming note for his fans as he wrote, “Today marks #7YearsOfIshaqzaade & yet it feels just like yesterday when I gave my first shot for the film !!! Makes me emotional reliving the making of Ishaqzaade… I feel I was truly blessed to be a part of this amazing journey… it brought me love, livelihood and respect from the audience and gave me my fans so thank you to all my loving fans aka Arjunzaades !!! This day & this movie shall forever remain extremely special !!!”

After romancing Parineeti Chopra in Ishaqzaade, the two have featured together in Namaste England and will also be seen in Sandeep and Pinky Faraar. Currently, Arjun Kapoor is shooting for Ashutosh Gowariker’s Panipat and the actor is also busy promoting Raj Kumar Gupta’s India’s Most Wanted.