Starting in Japan, it has changed the face of video games forever.

From Nintendo’s console to PS4, they have come a long way and are regularly updating their games to influence and reach larger masses.

From sound, music to visual and technology used to its full potential, has it really been 25 years?

They have a dozen of games but take a look at the most popular ones that have made a difference in getting the brand where it is.

The first fully 3D third person adventure, it has limited controls and graphics that gives every player the freedom to explore and interact with the scenery. Also, one of the first games with a prominent female protagonist. 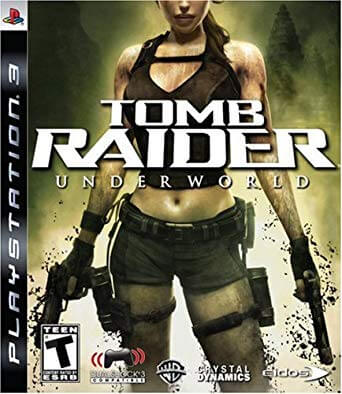 Part of it is the ‘Battle Arena Toshinden’, first 3D fighter video game that people saw on PS1, just another arcade conversion. It became one of the most successful multiplayer games of any kind on the PlayStation. 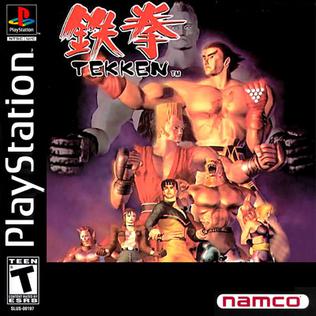 The game that coined the term survival horror, Resident Evil was an instant hit and popularised the idea of ‘mature’ themed video games. With cheesy dialogue, voice acting and absurd puzzles, it has goofiness with genuine scares that works for the game. 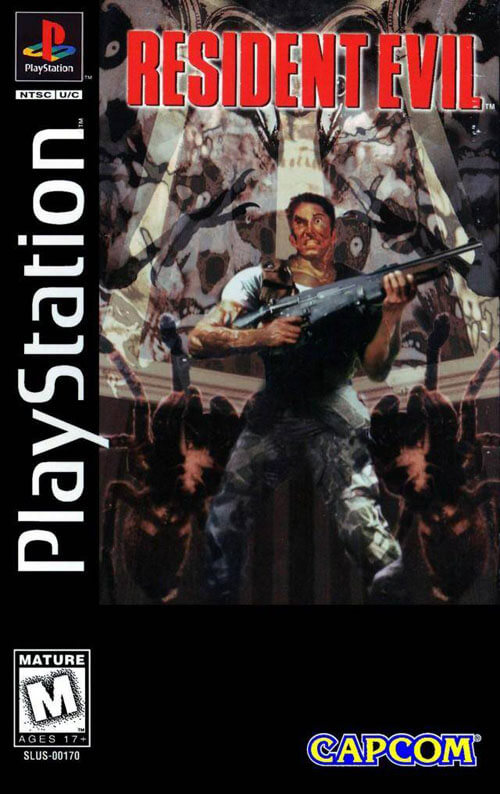 Shifting from a Nintendo console to Sony’s new format, it is a proof that nothing can beat the old master. A Japanese style role playing, the visuals and presentation is nothing that one has seen before. This game marked the technical and marketing milestones in video game history. 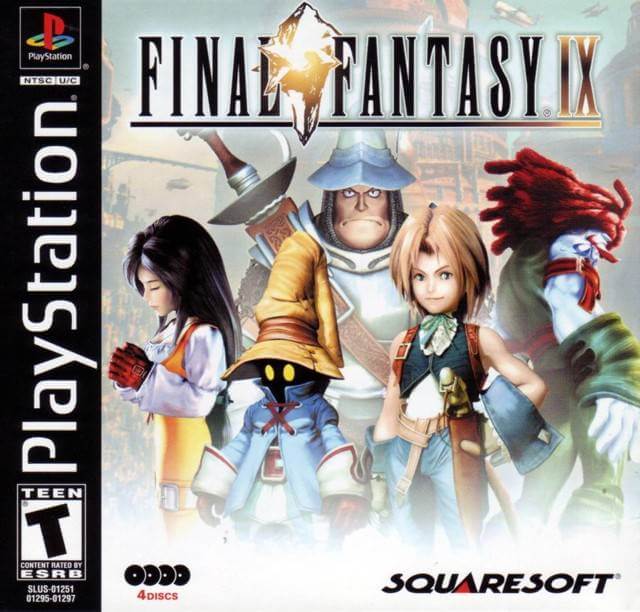 One of the most influential games, Metal Gear Solid is getting bigger everyday. The storytelling, nonsensical ramblings and anime sensibility doesn’t create a serious atmosphere. The cinematic presentation is out of the world. With every step, the game is getting better, becoming a successful big budget game that doesn’t follow the current trends. 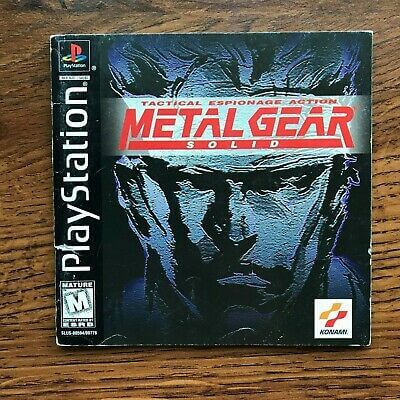