We’ve seen them often, something all of us want a ride in someday. They have always been associated with wealth and luxury. Weddings, prom nights, funerals or your regular strip-club jaunts in places like Las Vegas, Hong Kong etc…

Fundamentally, limousines are luxury vehicles driven by a chauffeur with a partition between the driver’s compartment and the passengers’ compartment.

The word comes from a region of France famed for some of the best beef farming in the world. The region is called, you guessed it, Limousin. In the early designs, the roof of the vehicles physically resembled the raised hood of the cloak, worn by the shepherds of the province of Limoges, within the Limousin region.

Historically speaking, rich owners of expensive carriages were accustomed to their own private space in the carriage, leaving the coachmen outside in all weathers. This concept of a chauffeured vehicle has been around since the 18th century. With the advent of automobiles, a similar arrangement was created to cater to the high rollers. 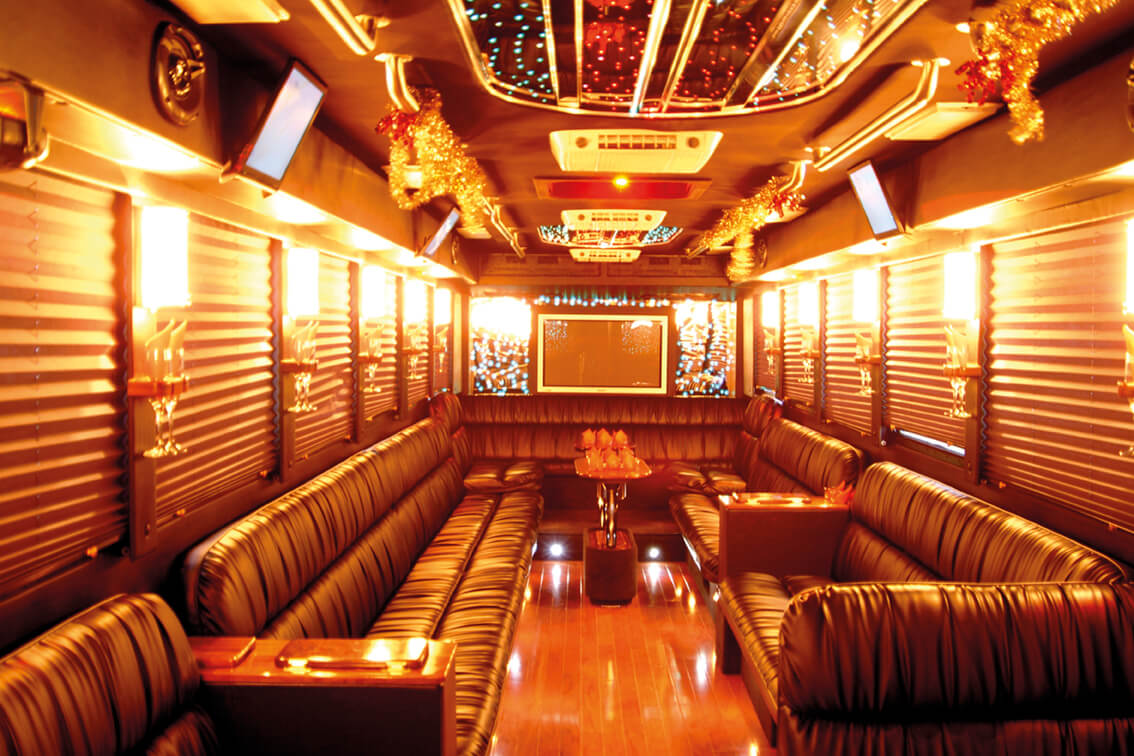 However, it was across the Atlantic Ocean, in the United States, where the idea of the limousine really took shape. A lengthened-wheelbase vehicle in the same mould was termed the stretch-limousine, and the first of this type was created in Fort Smith, Arkansas around 1928. These were often called ‘Big Band Buses’ because of their ubiquitous use in transporting famous big band leaders and their orchestras and instruments across different parts of the United States. Armbruster, the manufacturer, termed these cars as extended-wheelbase multi-door auto coaches.

The 1930s saw the Limousines really take off; pun intended. Frequently used to transport guests between hotels and airports, besides sightseeing tours, limousines earned the term, ‘Airporter Stretch Coach’. Subsequently, the movie industry jumped on board the bandwagon, another intended pun, using limousines to ferry film crew around movie sets. The six-door limo soon followed, and by now, everybody important wanted to be ferried in one, whether a movie star or an elite athlete, or the President of the United States.

Typically built on the Cadillac chassis, several manufacturers besides Cadillac offer limousine options these days, including Lincoln, Chrysler, Hyundai, Mitsubishi, Toyota, Aurus and Proton. Popular options for conversion into a stretch limousine are the Lincoln Town Car, Cadillac XTS, Cadillac Escalade, Chrysler 300, Hummer H2, Ford Excursion and the Lincoln Navigator. There have also been several exotic modifications on cars like Ferraris and Mini Coopers and Corvettes, stretching them to accommodate upto 10 people.

Perfect for shuttling a large number of people around, the limousine has come to redefine luxury, comfort and style. Parties, nightclubs, wine tours and sightseeing tours employ a substantial number of limousines, but it is also the perfect accompaniment to weddings. 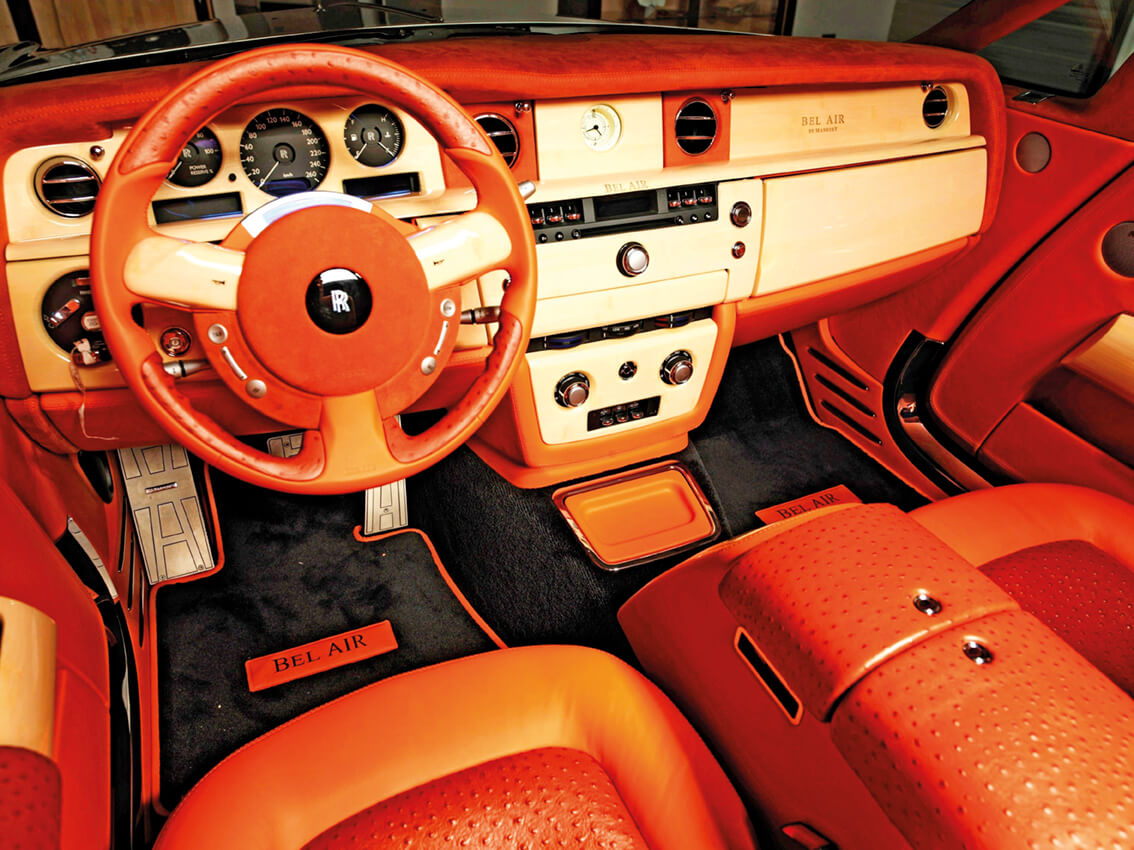 A quick Google search will reveal all the limousine services offered on rent, specifically for wedding days. On the biggest day of their lives, the well-heeled always want to celebrate their joyous moments with extravagances, and no car or vehicle defines extravagance better than a fully stocked limousine.

Most limousines are equipped with a refrigerator along with the bar, to keep beverages cold, while Internet access, TV screens, high-quality surround-sound systems and plush interiors are pretty much the norm these days. Chauffeurs are always sharp, polished well-dressed drivers, who drive these vehicles with an elegance befitting the huge slow-moving, attention-grabbing spectacle that limousines are.

A big part of renting out limousines for weddings is convenience. With the chauffeur in charge of travel arrangements, the couple doesn’t have to worry about driving, pick-up cars, parking, or designated drivers. Also, since limousines typically seat 10 to 12 people, they serve a great purpose accommodating entire bridal parties within one, as opposed to renting out taxis for 12 people.

Kisses, sappy speeches and happy dancing are a part of every wedding, but the final ‘bidaai’ (send-off) is the highlight of the ceremonies. Or the walk from the aisle to the waiting limousine. A limousine adds to that picture-perfect moment on the most special of all days. It is common custom in Indian weddings for the newly-weds to drive away in a fancy car. And slowly but surely, limousines are popping up all around the country these days.

We might not have a prom culture, but we sure own the wedding culture, and it is only a matter of time before this trend catches on.

When not shooting documentaries,

Shantanu spends most of his time in nature,

away from the hustle-bustle of the cities.

He lives in the forest, yet within Bombay.