The Singer, Songwriter, Record Producer & DJ To Embark On A 7 City US Tour In The Fall Of 2022 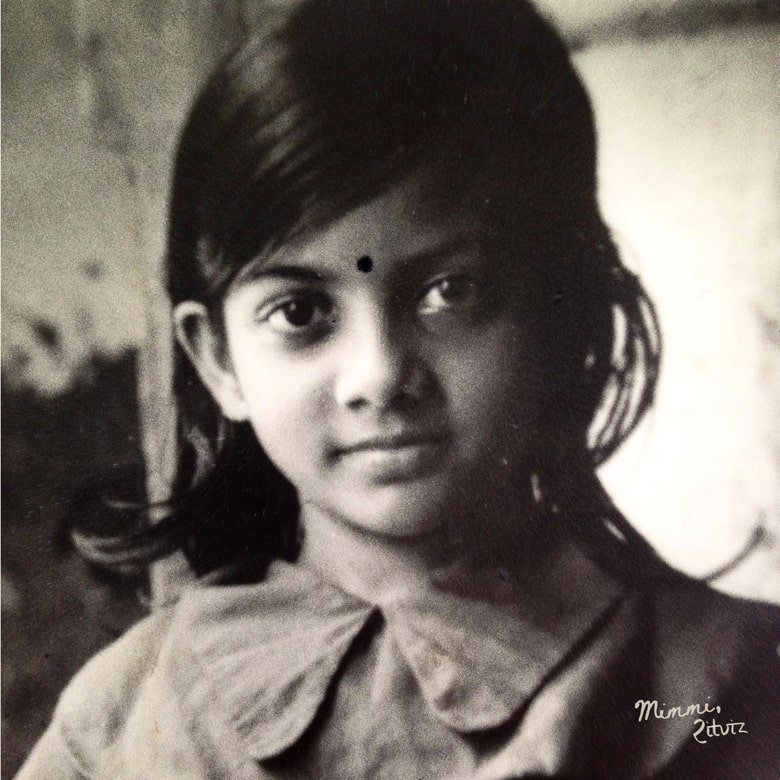 Fresh off his collaboration with ‘Ms Marvel’, singer, songwriter and record producer Ritviz announces his next – a debut full-length album titled ‘Mimmi’ which he describes as his ‘most personal piece of work till date’ and which serves as a humble ode to his mother, or ‘Mimmi’ as he fondly refers to her.

The 9-track compilation is not only inspired by his childhood reminiscences but also pivots around the close bond he shares with his mother, who features as a vocalist and a lyricist on the Indian pop artist’s upcoming release. Together, the mother-son duo impeccably navigate through the exploration and acknowledgment of their unique perspectives and notions of love via their individualistic musical sensibilities. The album makes an earnest attempt to establish how life has come to a full circle for the 26-year-old who has always attributed his burgeoning success within the music industry to his supportive parents.

Set to arrive on the 2nd of September 2022, Mimmi primes itself on being a signature earworm that sees the Darbhanga – born, now Goa – based musician dissecting universal concepts that form the core of essential relationships in an intimate yet relatable fashion, through riveting and groovy soundscapes that come together to form a new Indian Pop sound.

Speaking about the album, Ritviz expands, “Mimmi is a collection of songs I wrote with my mom, to understand love better. I feel very grateful for the love I have received and continue to receive – it has and always will give me the strength to keep moving forward. But where there’s love, there’s also heartbreak. Once I grew out of my cocoon and into the world outside is when I truly realised the value of the love I was taught, while being accepting of other love languages. My journey of realising this, was the progression of the album that I shared with my mother only to realise that it’s not the journey even, but the company that helped me rejoice and realise, and that is why the album is an ode to my mother.’ 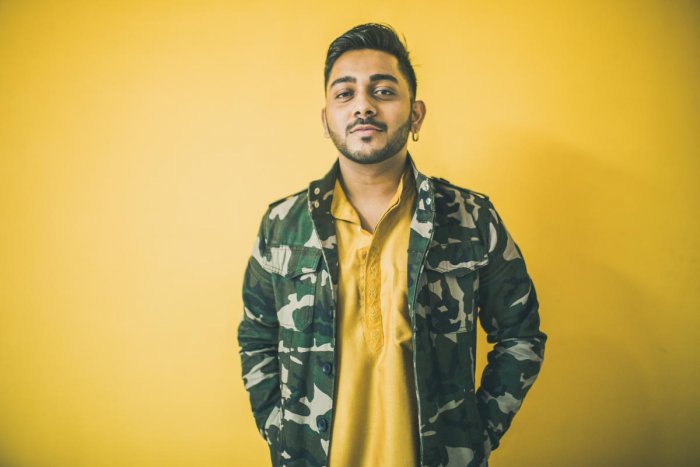 Elaborating further he states, “Both my parents are musicians—my mother is a classical singer, and my father plays the Tabla. As a child, I was widely exposed to Indian classical music but in the fifth or sixth standard I started composing original music because I wanted to express myself freely and break away from the limitations under the traditional guru-shishya Parampara. At the age of twelve, I taught myself electronic music production, and invested nearly sixteen hours a day working on music. By the time I was fourteen years old, I was writing seventy songs a week. At the time, school didn’t feel conducive to my passion in music so I dropped out in the eleventh grade. My parents were extremely supportive and created a protective shield around me to keep the naysayers at bay. Therefore, this album is fitting ode to them, for always believing in my vision and encouraging me to be myself.”

In the build up to this release, his tracks ‘Sage’ and ‘Thandi Hawa’ were incorporated in Marvel & Disney’s newest teenage superhero series ‘Ms Marvel’ while his original composition ‘Aavegi’ featured in the finale episode of the show.

When Udd Gaye released in 2017, very few people would have foreseen the meteoric rise in fame that would follow for a boy from Darbhanga, who had decided at the age of five years to make music the core of his universe. From then to now, Ritviz has discovered and assembled a sturdy fanbase for his emotionally stirring intimate melodies and his compelling narratives that tell quintessential coming of age stories in unconventional ways. It took him great courage to not only drop out of school to pursue his creative calling, but to also break away from the confines of classical Hindustani music and market his unique hybrid sound that is a fresh blend of classical, electronic, pop & hip hop within a commercial landscape. His wholesome bond with his audiences took him from playing an afternoon slot at the 2015 edition of NH7 Weekender to headlining the main stage in 2022 with a performance that challenged the realm of possibilities for festival performances. Having released four record breaking EPs, worked alongside heavyweights like Katy Perry, Dua Lipa, Major Lazer and LAUV and launched his own music and comedy festival called YUV Fest, he achieved the feat of becoming the highest streamed Indian indie artist on Spotify garnering 1 billion+ streams across audio and video platforms. Amidst all of the statistics, Ritviz who grew up surrounded by Hindustani classical music has always held true to his desire to create music that tell real stories, inspired by emotions and people he’s encountered along the way. Since winning the 2017 Bacardi House Party Sessions with his breakthrough hit track ‘Udd Gaye’, RITVIZ has had a career arc that very few artists experience, and it continues to only transcend.

How to protect your furniture in Monsoon