Rising stars of stand-up comedy to watch out for!

With the rise of social media and online pop culture, stand-up comedy acts have really seen a boom over the past few years in India. Now, OTT platforms are also focusing a lot on comedy content which has in the process, created opportunities for budding stand-up comics to showcase their talent and tickle our funny bone. We list down five rising stars of stand-up comedy who are making the right noise with their acts in the Indian comedy scene. 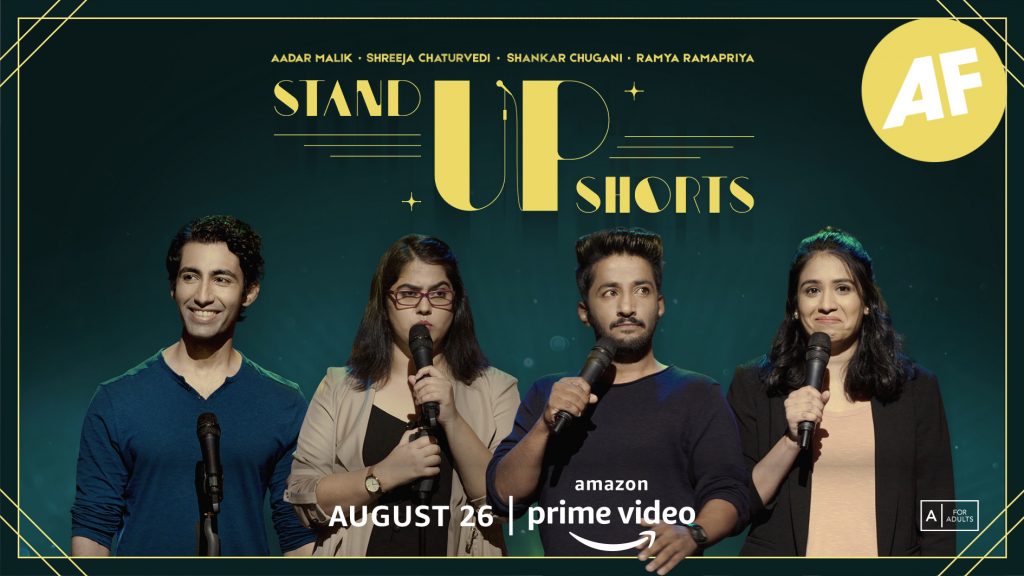 A trained actor with over ten years of experience in Indian theatre, Aadar lives to perform for audiences across the world. He is truly a complete entertainer as he is a comedian, musician, and actor, who has been performing since the age of 7. Last seen in LOL: Hasse Toh Phase where he made viewers laugh out loud, Aadar is back to make viewers roll on the floor with his upcoming act in Amazon Funnies: Stand Up Shorts, which is about his interactions and experiences with his beloved grandmother.

Shreeja Chaturvedi is a comedian from Mumbai, known for her straight face and animated actions. She is a soft-spoken, poker-faced comic with hard-hitting punchlines and follows her unique dead-pan style of performance that adds extra brownie points to her acts. She came into the limelight with her amazing performances as a contestant in Comicstaan Season 2. Shreeja will be next seen in Amazon Funnies: Stand Up Shorts making everyone laugh with her act based on some funny anecdotes from her time spent in different towns across India.

This Bengaluru-based stand-up comic rose to fame with the Amazon Original Series – Comicstaan. He is known for his high-energy performances that have entertained audiences across the country.  As a kid, Shankar was distressingly short and easily intimidated. Well, he’s still short, but less intimidated, and busy making people laugh with his hilarious acts. Now, he is all set to tickle your funny bone with his upcoming set in Amazon Funnies: Stand Up Shorts

A mechanical engineer from Bengaluru, Ramya joined the Bangalore comedy circuit in 2017 and hasn’t looked back since then. In Comicstaan, she proved her potential with her humorous acts. One can now watch her next act, which is a funny reflection of her “Lack Of Enthusiasm” Stand Up Shorts on Amazon Prime Video starting  August 26.

Doctor turned stand-up comedian, this man trolls his family to another level, which just blows your mind away. He is a comedian who literally is down-to-Earth much like his relatable middle-class jokes. Dr. Gupta’s recently released stand-up special ‘Market Down Hai’ on Amazon Prime Video is a laughter riot, where he shared funny incidents and tales about all the emotional blackmail lines used by our parents and relatives. 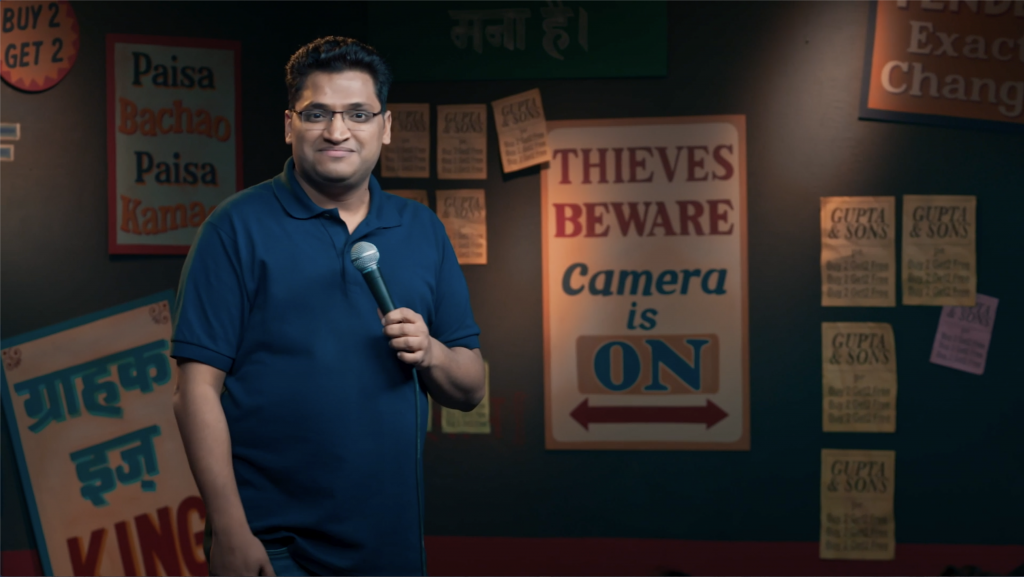