Products That NASA Gave Us For Daily Use

Whenever we talk about NASA, words like space, galaxies, stars, satellites, shoot in our mind. Well, the space agency deserves more credit, as it not only brought us closer to the space knowledge but also gave us some technologies that we use in our daily life without any realization of the science behind their origin. Curious? Fret not! We are here to tell you about the products which would not have been possible without NASA, and can also be given as an early Friendship Day gifts. 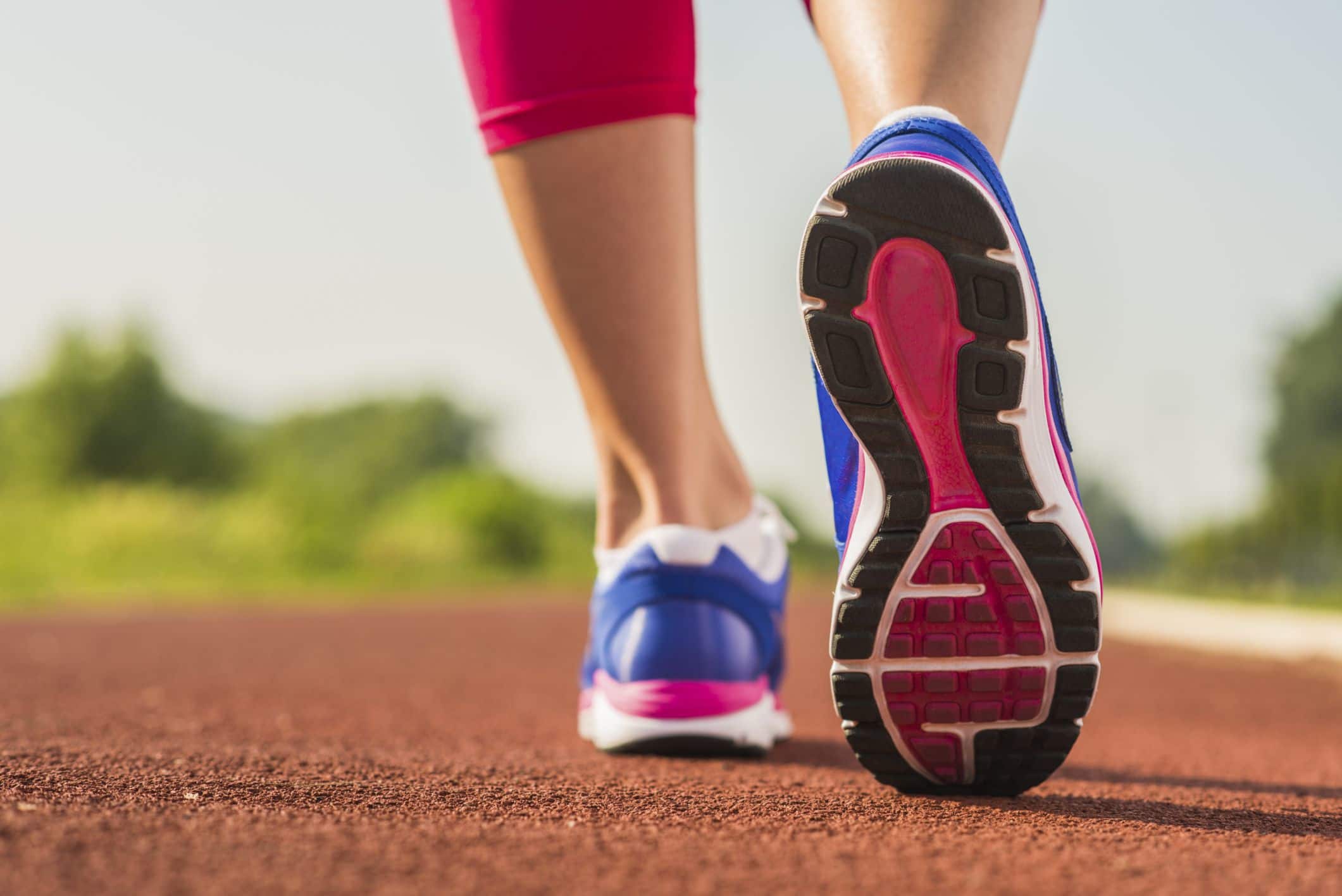 After inventing a rubber molding process for astronaut helmets, NASA engineers realized that the same principle could be applied to shoes. The NASA technique allowed for the creation of shock absorbers in the bottom of the shoe, which went on to become a common feature in athletic sneakers. Well, now we see the reason behind the swift pace of all the athletes. It’s the weightlessness of space. 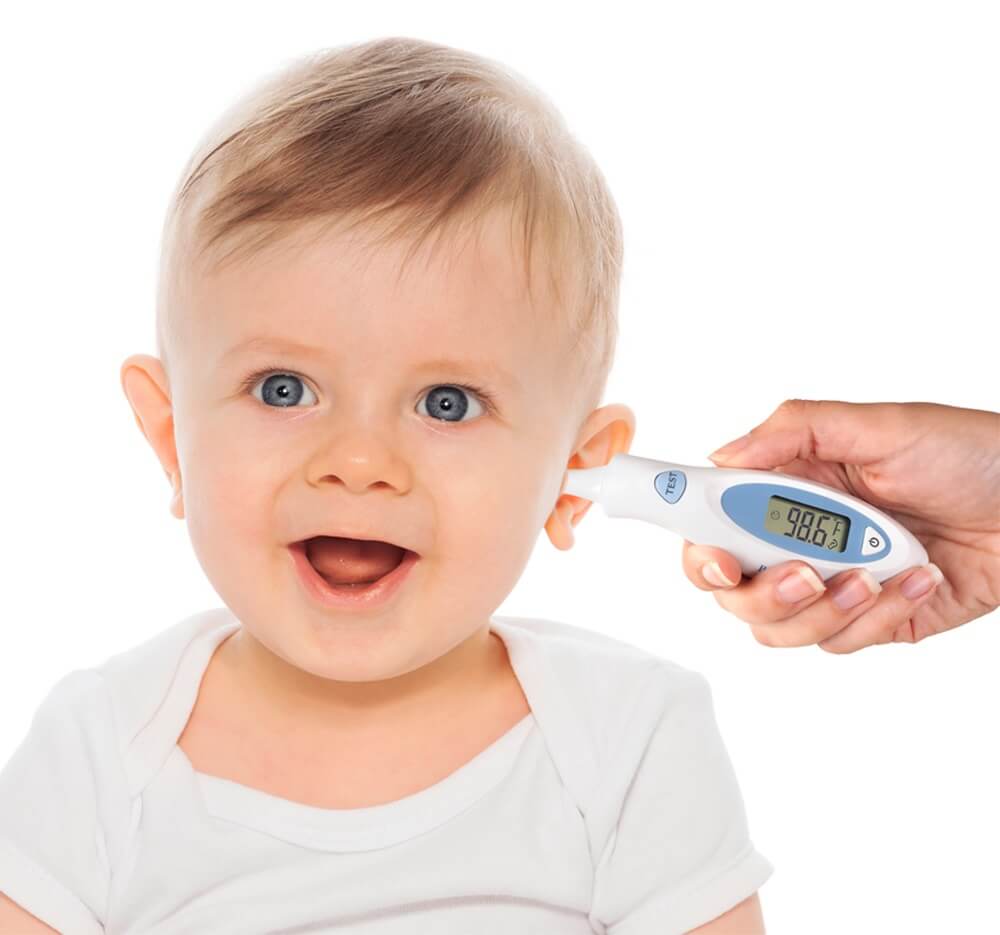 The ear thermometer, introduced in the 1990s, made a pediatrician’s job much, much easier. Using a sensor that measured infrared energy coming from the eardrum, the device takes just a couple of seconds to get the temperature. A safer alternative than using mercury thermometer which gets more in contact with the mucous membranes. The technology was used by NASA to measure the temperature of stars. 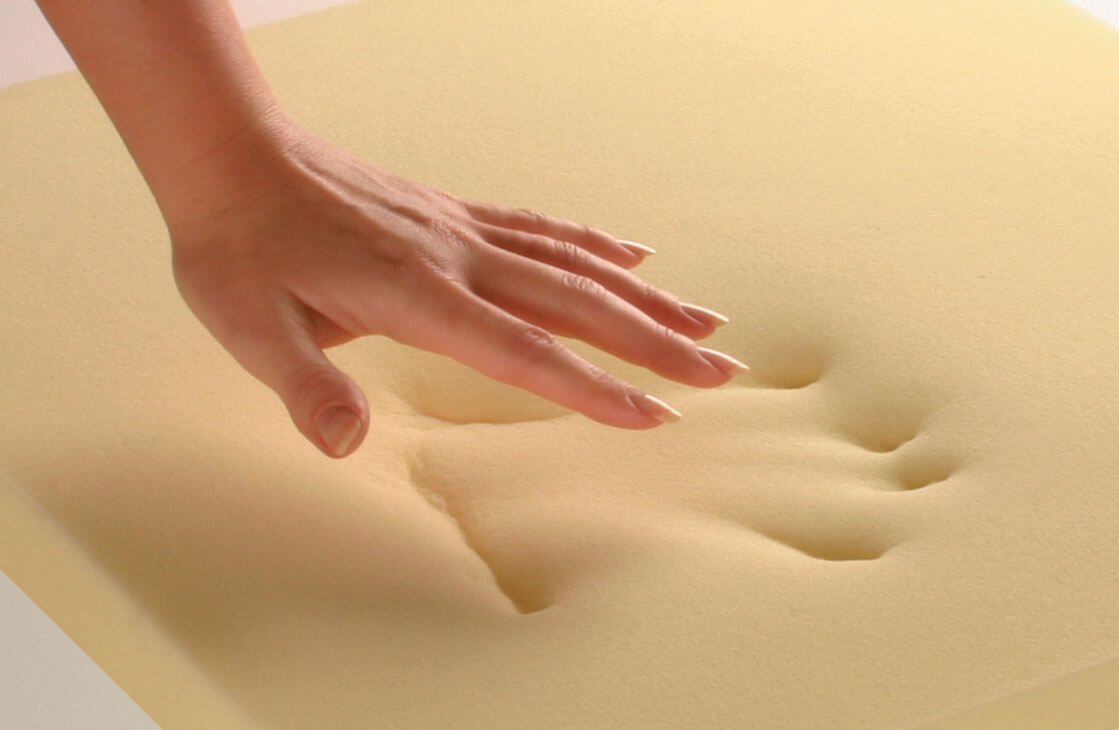 The agency originally developed temper foam technology to add cushioning to astronaut seats. It didn’t take long to realize it could have consumer uses as well, in everything from shoes to football helmets and even in the mattress for that extra coziness. Thanks to NASA, Happy sleeping! 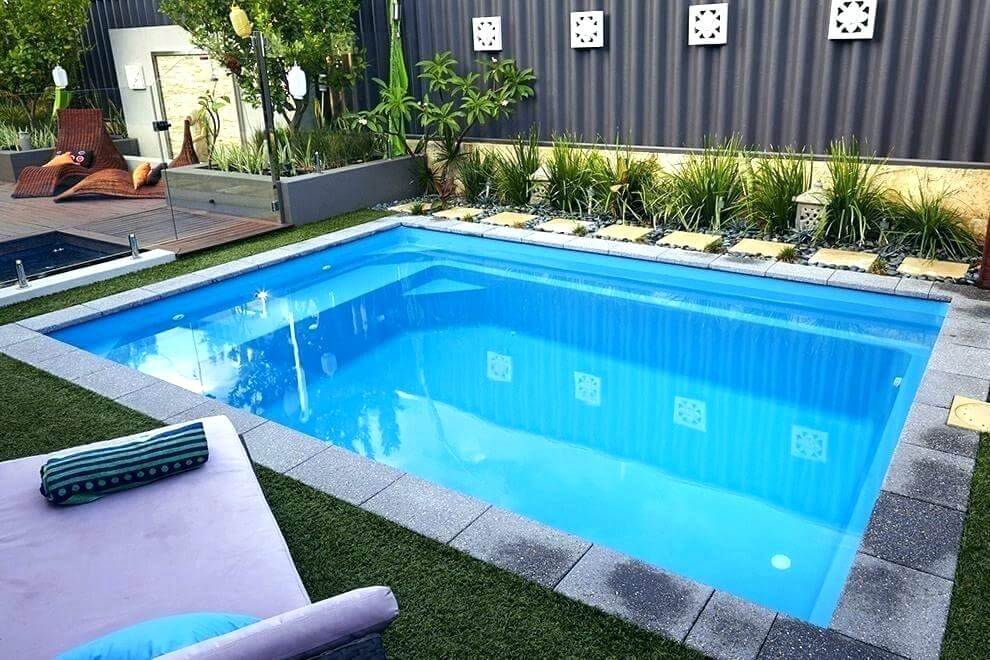 In the 1960s, NASA created an electrolytic silver ionizer to purify their astronauts’ drinking water. Versions of that technology now kill bacteria in recreational pools.

Space can be both bitterly cold and incredibly hot. Realizing this, NASA kept temperatures from getting to extremes in their Apollo vessels via an aluminized polyester film dubbed ‘Radiant Barrier’. Today, this material is used in many homes for insulation as well as by flights to save the exterior from ice formation.

That’s the technology even Ironman used to make his suit! 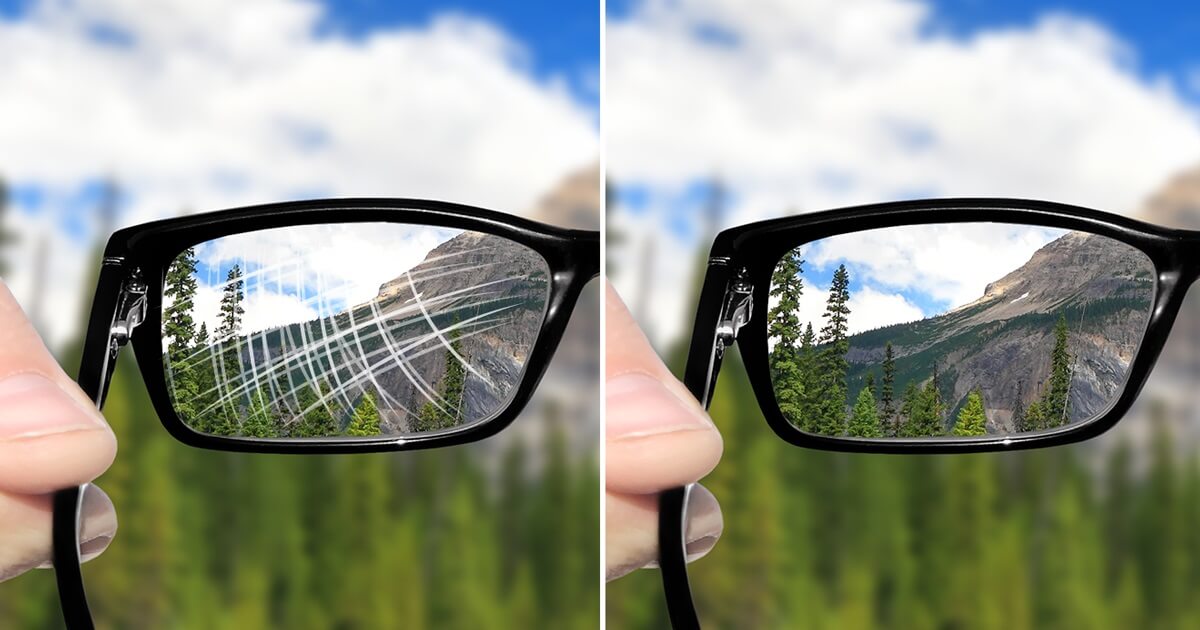 In 1972, the Food and Drug Administration dictated that all such glasses must be shatter-resistant. NASA soon created transparent, anti-abrasion coatings for equipment such as astronaut visors, which were made out of shatterproof scratch resistant plastic, the same material now aids millions of eyeballs worldwide. 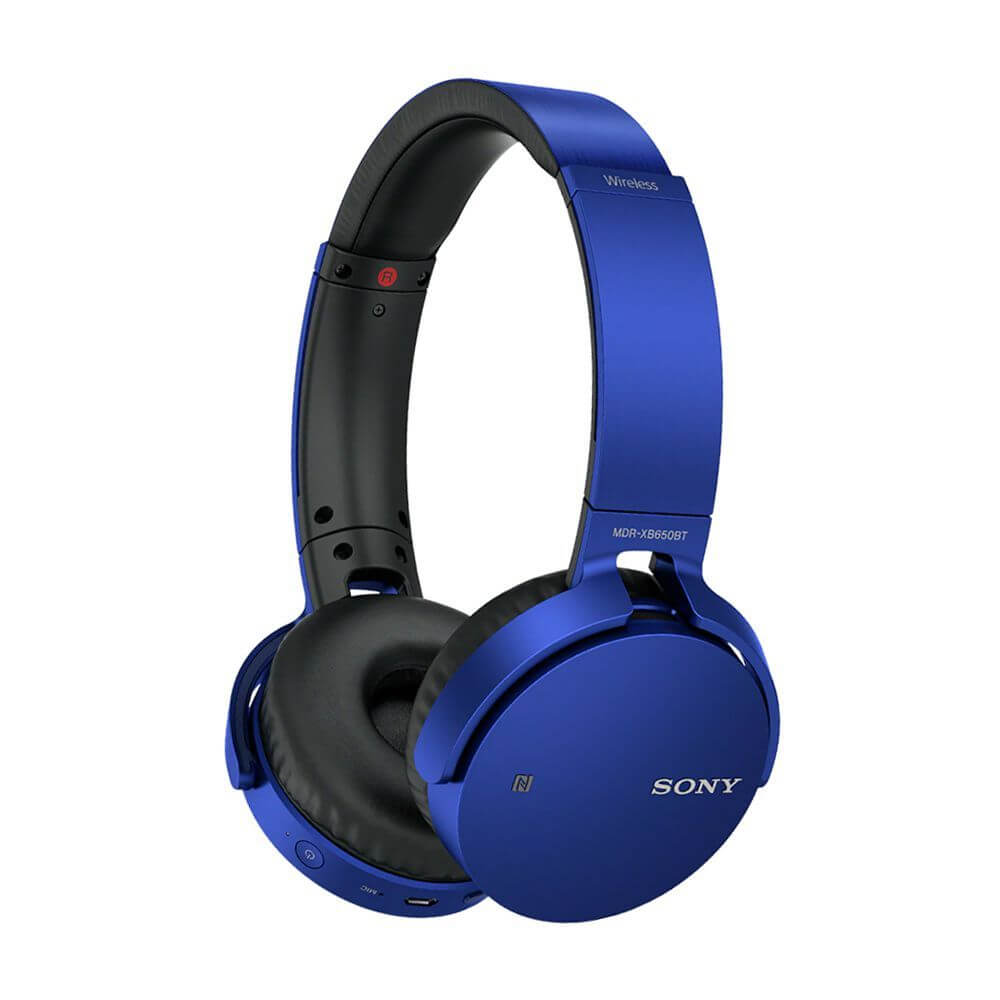 It was NASA that showed the world its first wireless headsets which were originally used by seven astronauts in 1962. 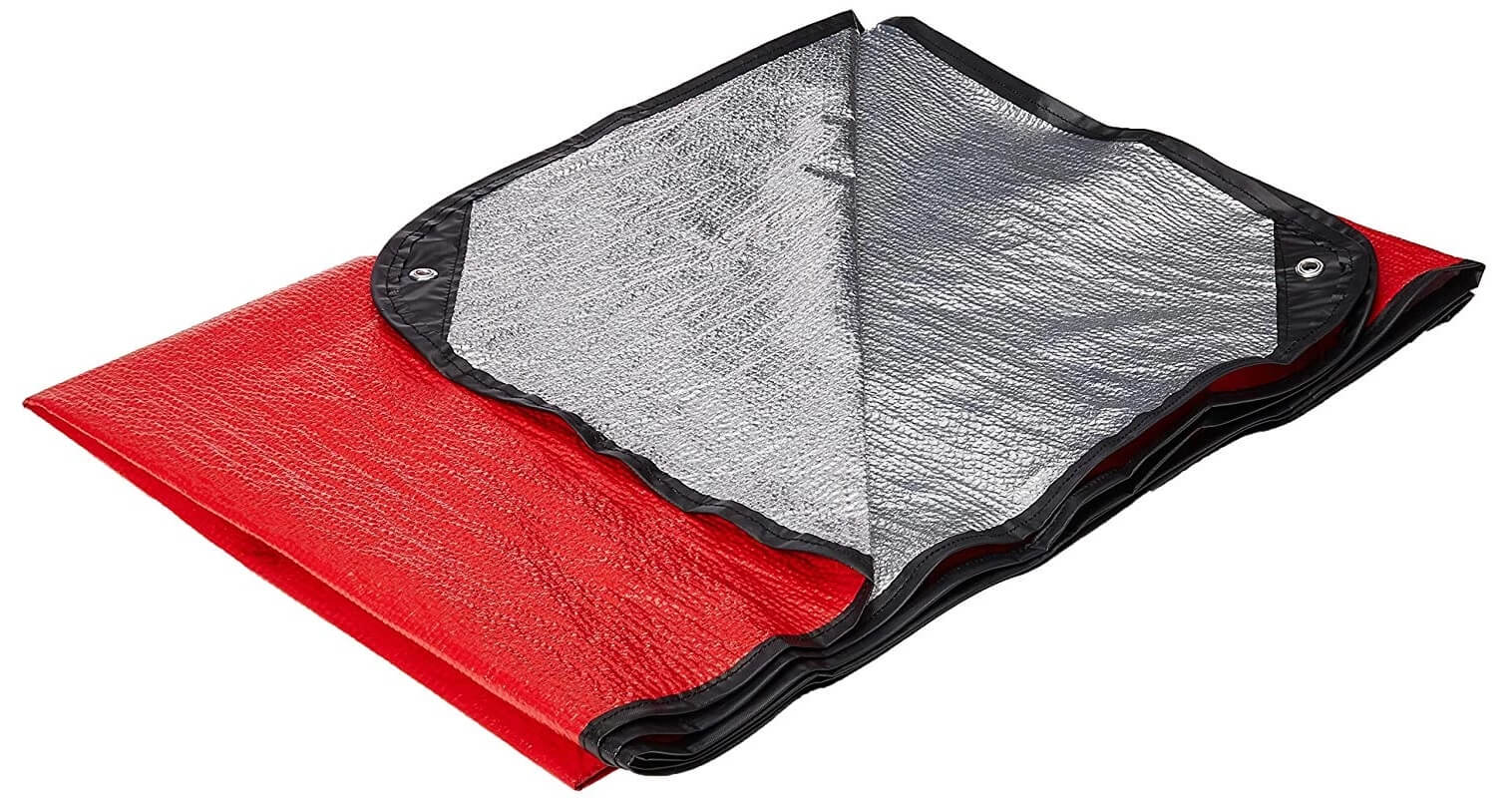 The evolution of these shiny garments began with a material NASA used as a lightweight insulator to protect spacecraft, equipment, and personnel in space. Athletes and hikers now use it to fight extreme temperature. 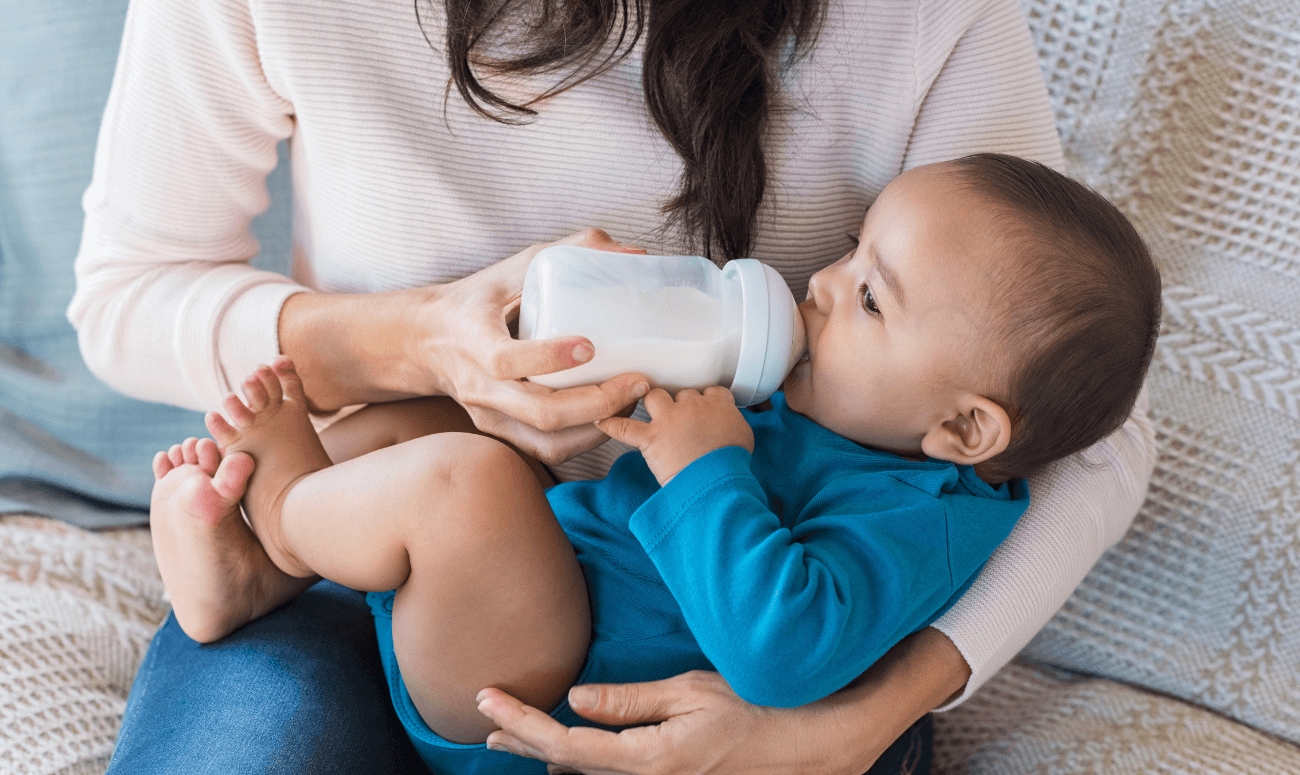 Back in the ’80s, NASA researchers were looking into how microalgae could be used on long space trips as a food supply. Their work led to the creation of Formulaid, a food additive found in most baby formulas. The fatty acids in Formulaid are essential for a baby’s mental and visual health. We’re impressed, even though we now just realized we drank algae as babies. 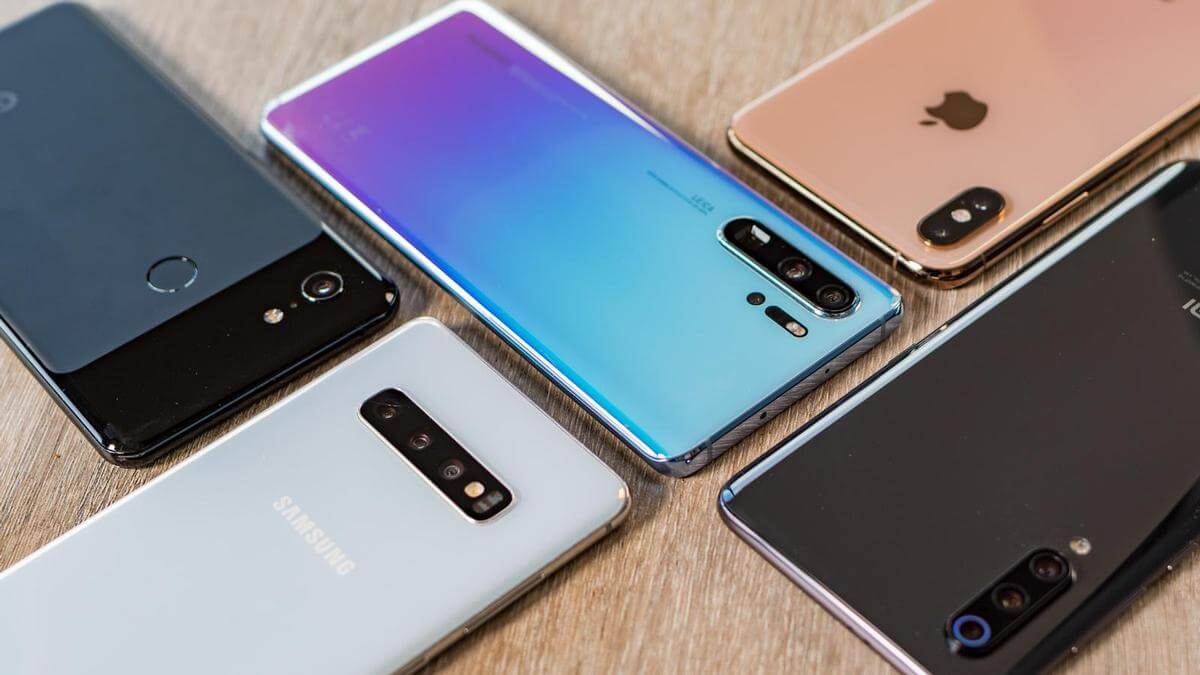 These days, it’s not unlikely to assume that you use your phone to take pictures more often than you use it to make calls. You can thank NASA for that one, as well. It’s estimated that about one in three cell phone cameras uses technology originally designed for the space program. Astronauts needed to be able to snap high-quality digital images of space but didn’t want to rely on heavy equipment. This led to the development of innovations like CMOS sensors, which allowed NASA to equip its spacecraft with small cameras while still getting high-definition images out of them.