TV stars have always held a special place in the hearts of viewers who sit in front of the screen, from the moment their favourite show comes on-air. There have been a host of fine television actresses who have become household names across the country, having delivered power-packed performances. They aren’t just keeping their talent limited to television but have spread their wings by foraying into the OTT space, setting new milestones for their career. No prizes for guessing that this move has made the viewers happier as they see their favourite TV star in an all-new avatar.

Here are five TV actresses who have made a powerful entry in the OTT world and created a huge impact on the viewer’s mind. Have a look: 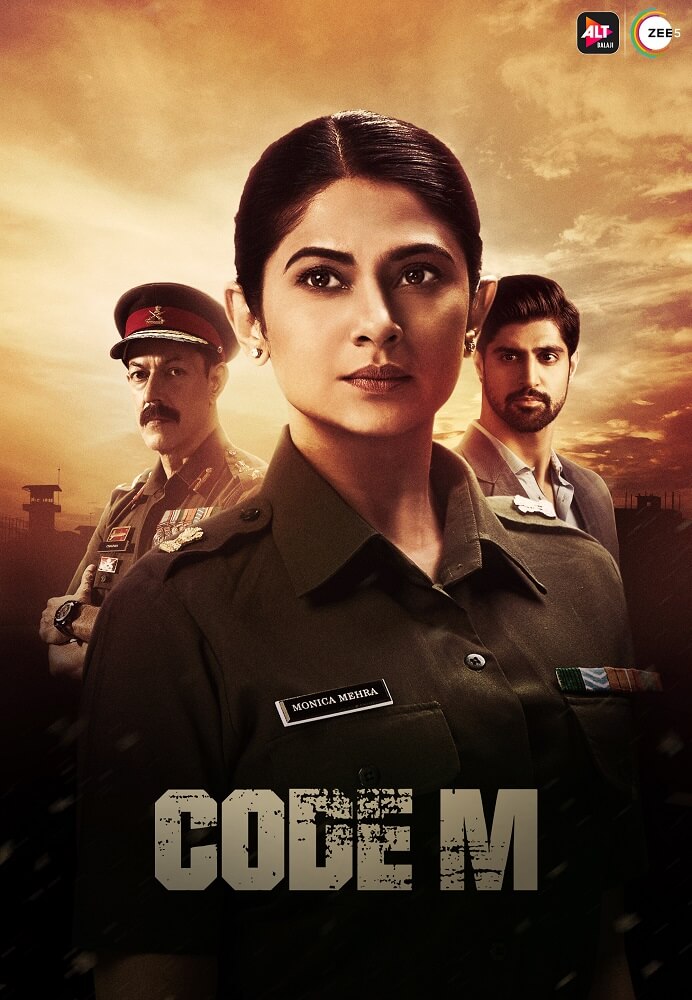 One of television’s most-loved actresses, ALTBalaji and ZEE5’s ‘CODE M’ saw Jennifer Winget make her digital debut. And boy, it was one to remember. Playing the role of an Indian army lawyer Monica, Jennifer delivered one of her finest performances to date in the web series. Based around a conspiracy plot in a military encounter, one would certainly expect Monica to come up short but the way in which her character rises to challenges and silences her critics in style, that’s what makes Jennifer’s role and ‘CODE M’ a must-watch.

2. Mini Mathur as Shefali Malhotra from ‘Mind the Malhotra’s’ 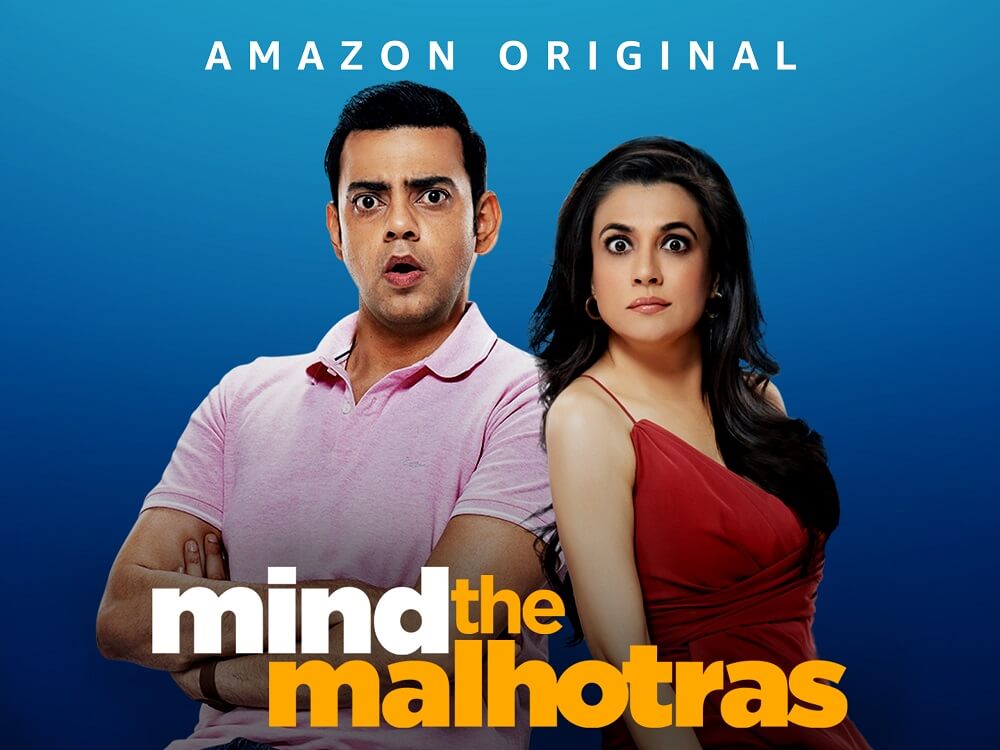 Popular host and VJ, Mini Mathur entered the digital space with Amazon Prime’s ‘Mind the Malhotra’s’. She essayed the role of Shefali, mother of three kids. Playing a quirky and relatable character of a modern day woman and mother, Mini was that millennial parent who is cool as well as a control freak. You’ll simply love the layers of her character, how Shefali protects her family. It’s one to not miss out on! 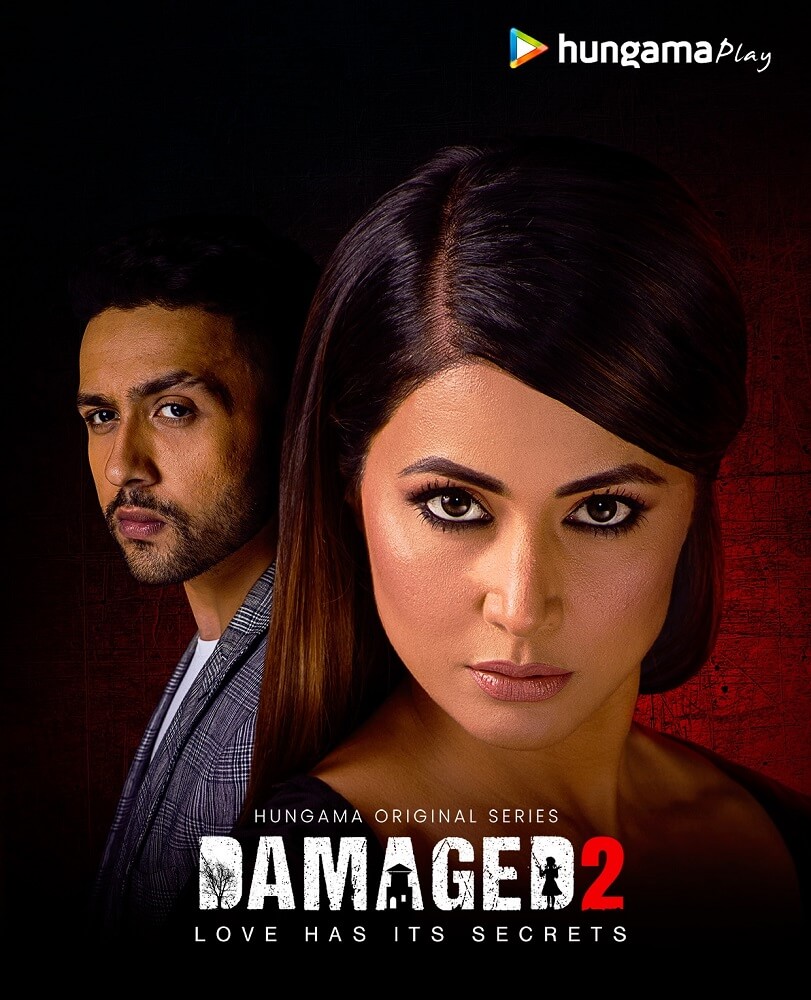 The ravishing Hina Khan made her digital debut with Hungama Play’s show ‘Damaged 2’ where she was seen in the shoes of Gauri Batra. Acing her role with utmost perfection, Hina’s character had certain layers that will leave you stunned in every episode and keep you at the edge of the seat right till the end. Be it TV or the web world, Hina’s charisma and screen presence is seen wherever she is. 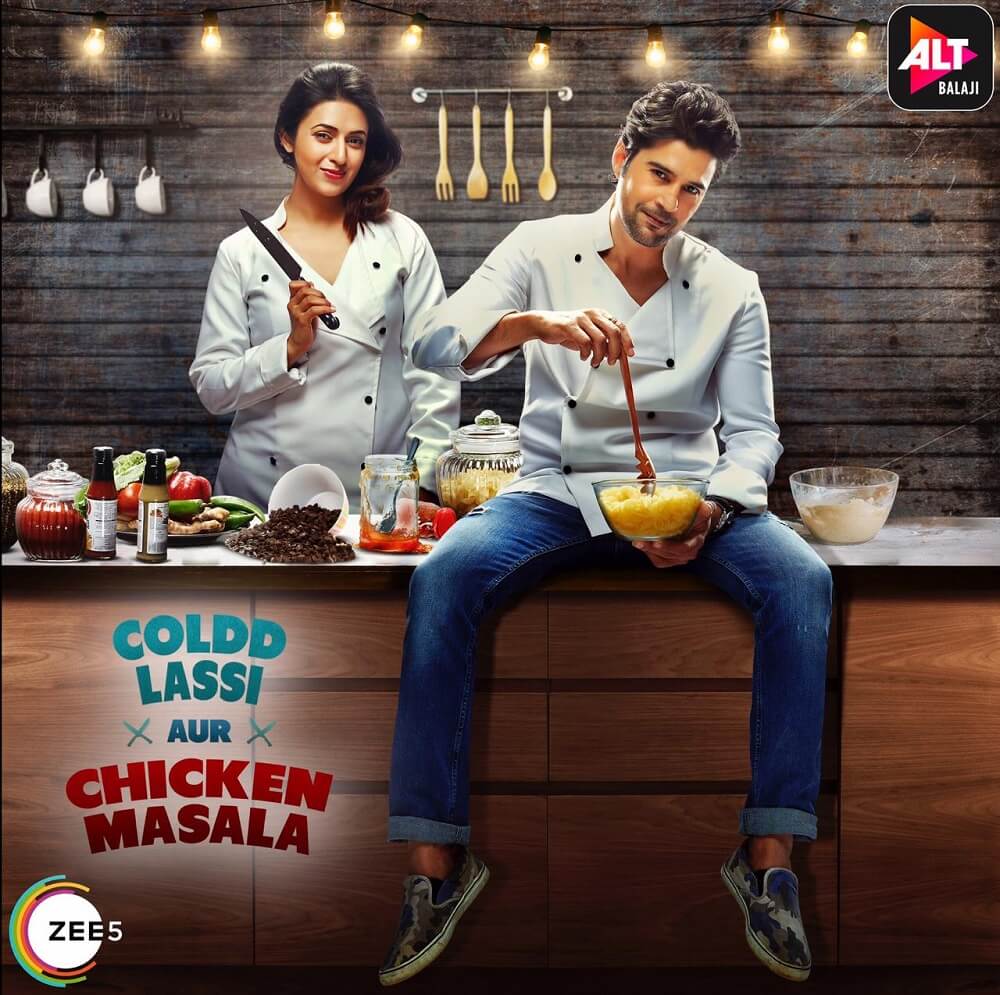 Television queen Divyanka’s debut on ALTBalaji and ZEE5’s ‘Coldd Lassi Aur Chicken Masala’ as Chef Nitya was well-received by viewers. Weaving magic with her acting skills, Divyanka’s character in this web series will continue to rule the hearts of millions. Set around gourmet cooking, the series explores the facets of love, misunderstanding and heartbreak through the journey of Nitya and her ex-lover. 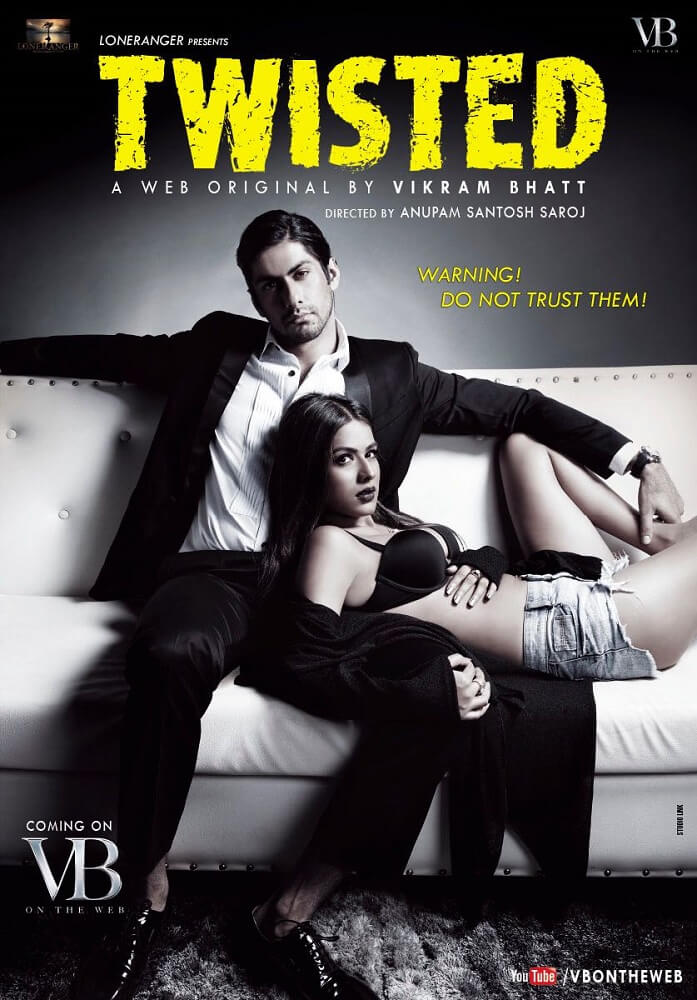 The hot and happening TV star, Nia Sharma made her grand digital debut through Jio Cinema’s ‘Twisted’. The two seasons’ web series received rave reviews on Nia’s character. Playing the role of a supermodel who’s framed in a murder, Nia is portrayed as bold, fearless and someone who knows to keep her calm in the toughest of situations. If you’re looking for a girl who means business, Nia’s knocking at your door!

Along with them, there are other TV leading ladies, namely Sakshi Tanwar, Mona Singh and Asha Negi, among others who have already set their foot in the OTT industry. So, now binge watch these web series to witness the incredible talent of your favorite television actress on the digital platform!