Digital Media Start up Okay Done media, a millennial marketing digital agency have used their social media intelligence to walk the Royal Challengers Bangalore into the top 10 status on the global social media leaderboard for being one of the world’s most popular sports teams and The most popular team in Asia. 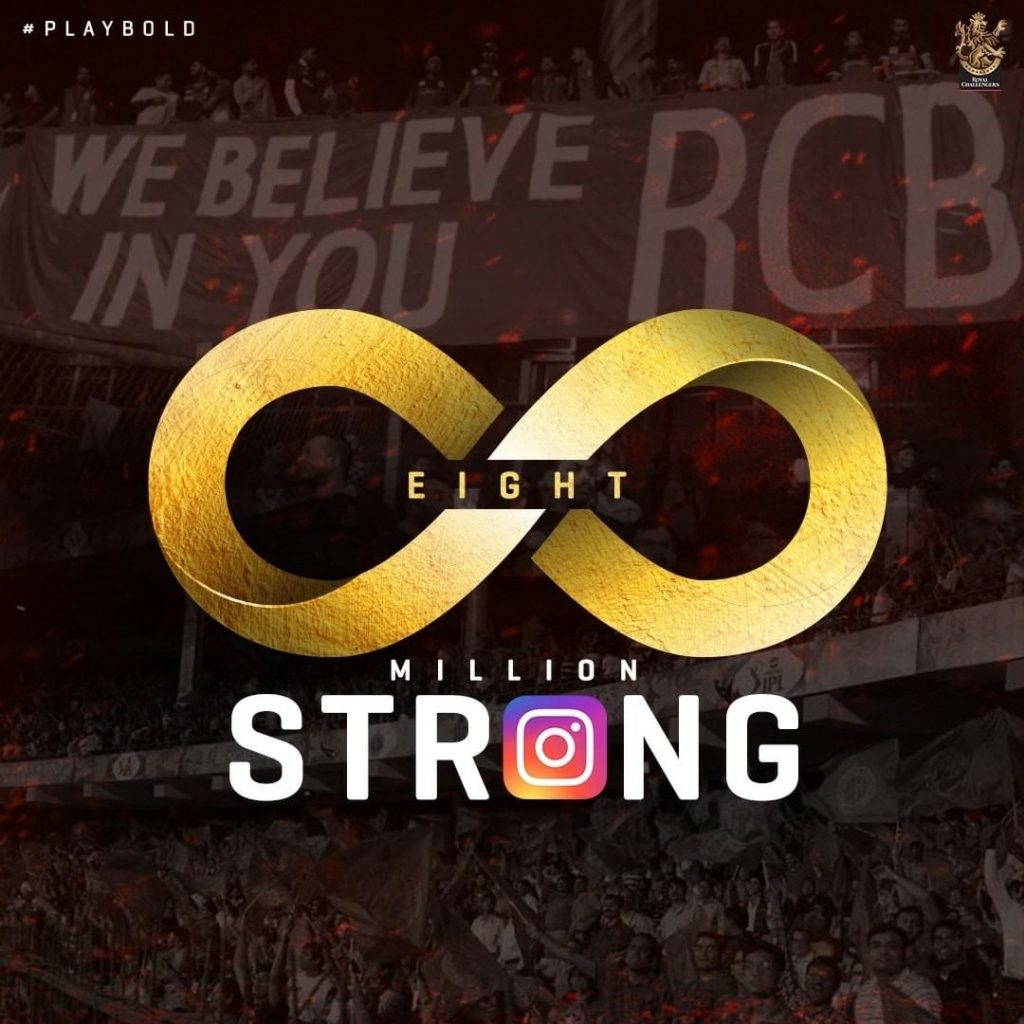 The digital agency came about in 2018 and has seen a meteoric rise in the evolving competitor eco space of digital marketing and creative solutions. They’ve worked with a host of brands across various sectors and industries to elevate their market presence through quirky, relatable and clutter breaking campaigns. 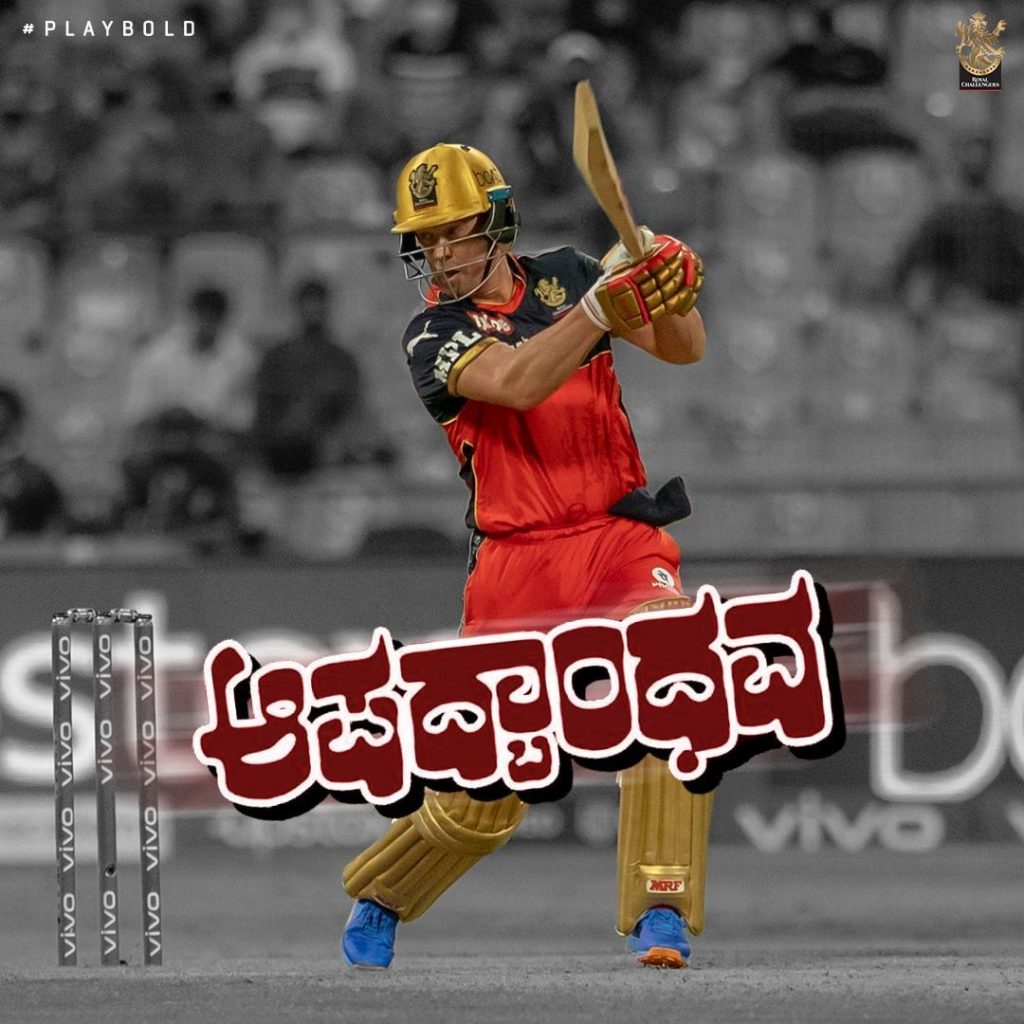 The Royal Challengers Bangalore, are one of the clients on their impressive roster, with a dedicated team putting in their everything in creating topical and trendy social media campaigns for the IPL team. The digital agency has gone from strength to strength in being able to retain the essence of RCB and leveraging it to create engaging content for the fans of the sports team. 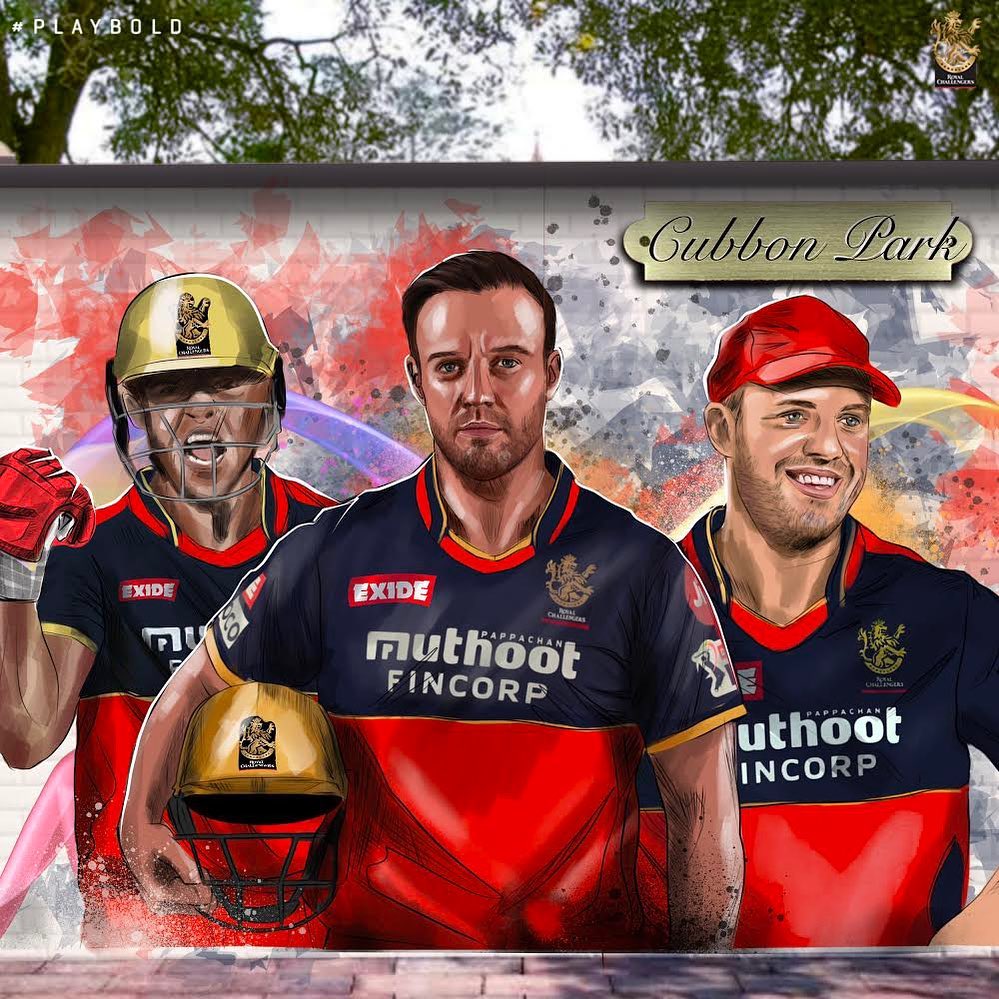 The ‘Ee sala cup namde campaign’, remains one of the catchiest and most memorable IPL team slogans, upon conception the slogan went viral and has remained the fan motto for the team ever since because of its virality and relatability.

As of this year the Royal Challengers Bangalore (RCB) enjoy the number eighth spot on the world leaderboard as one of the most popular sports teams on social media in the world and are The most popular sports team in Asia, a huge milestone for the digital agency. Okay Done Media has relentlessly and tirelessly executed campaign after campaign, profiling the IPL team and running their social media page making them a fan favorite and one of the most engaging sports teams on social media.

The entertaining IPL team saw an increase of over 4.7 million followers since Okay Done Media won their digital mandate and took over their social media execution. An impressive 140% growth rate, the RCB page now has 8 million followers. Okay Done Media has played a significant role in amplifying RCB’s visibility on all digital platforms through their carefully curated content strategies. 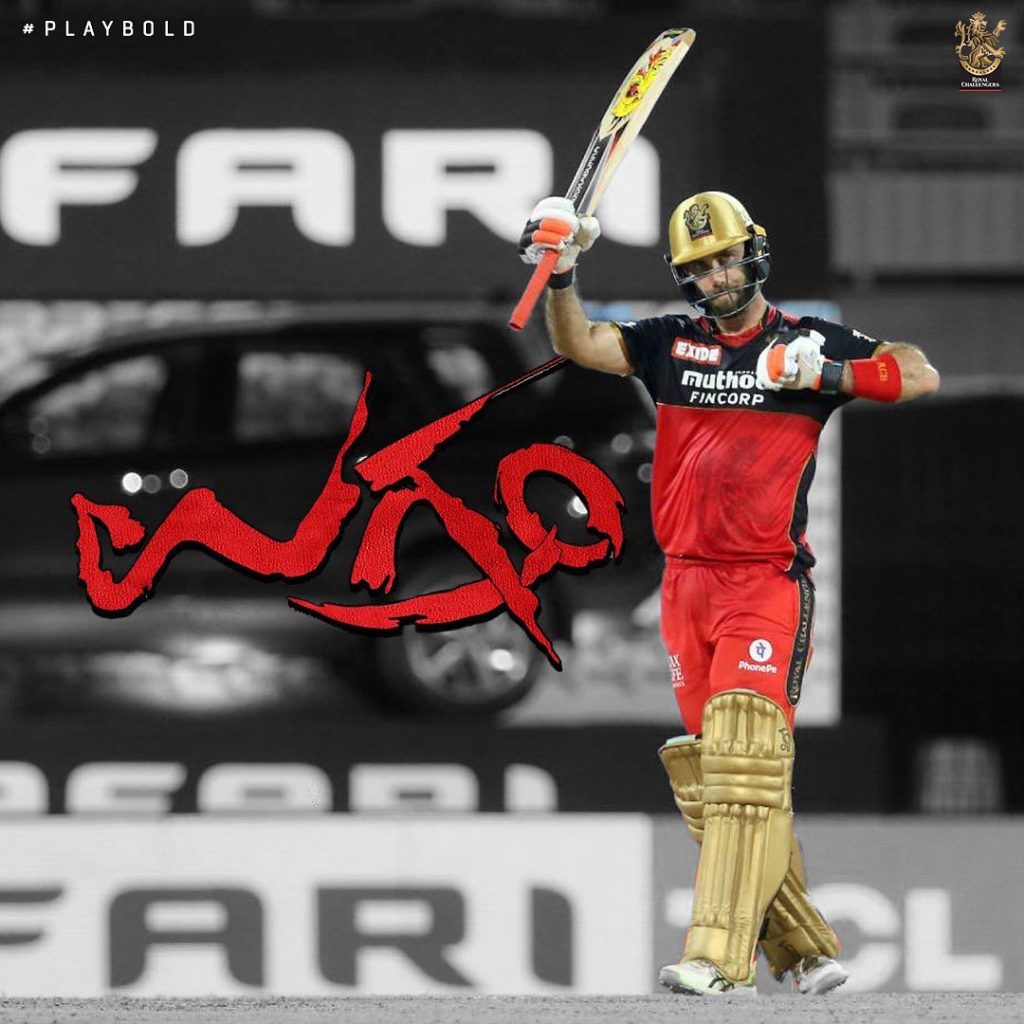 On the leaderboard status Chethan Hiremath, Founder & Partner, Okay Done Media, says: “We’ve put our heart & soul into creating a space for RCB globally on social media which is not only accessible but also interactive and rooted. We wanted to build a community of loyal fans who are admirers of the team and give them a platform to create & engage with the content without feeling left out. RCB is an emotion and we wanted to reiterate that through our social media campaigns, it’s been a tireless effort in being able to localize content and keep growth channels steady without compromising on the larger brand messaging. Our team has worked around the clock to ensure no moment marketing opportunity is lost, no commentary is left uncommented on. We wanted the page to send a message instead of just posting content that didn’t encourage any fan engagement. We strategize to the best of our ability to keep the page interactive, engaging and fun without compromising on the larger values the RCB team upholds. I would like to specially mention Ajith Ramamurthy, Head of Content & Digital, RCB, who has been the backbone of the operation, he has always been proactive in strategizing with us, we couldn’t have done this without his support and he definitely deserves the credit for helping us be the best we can be.” 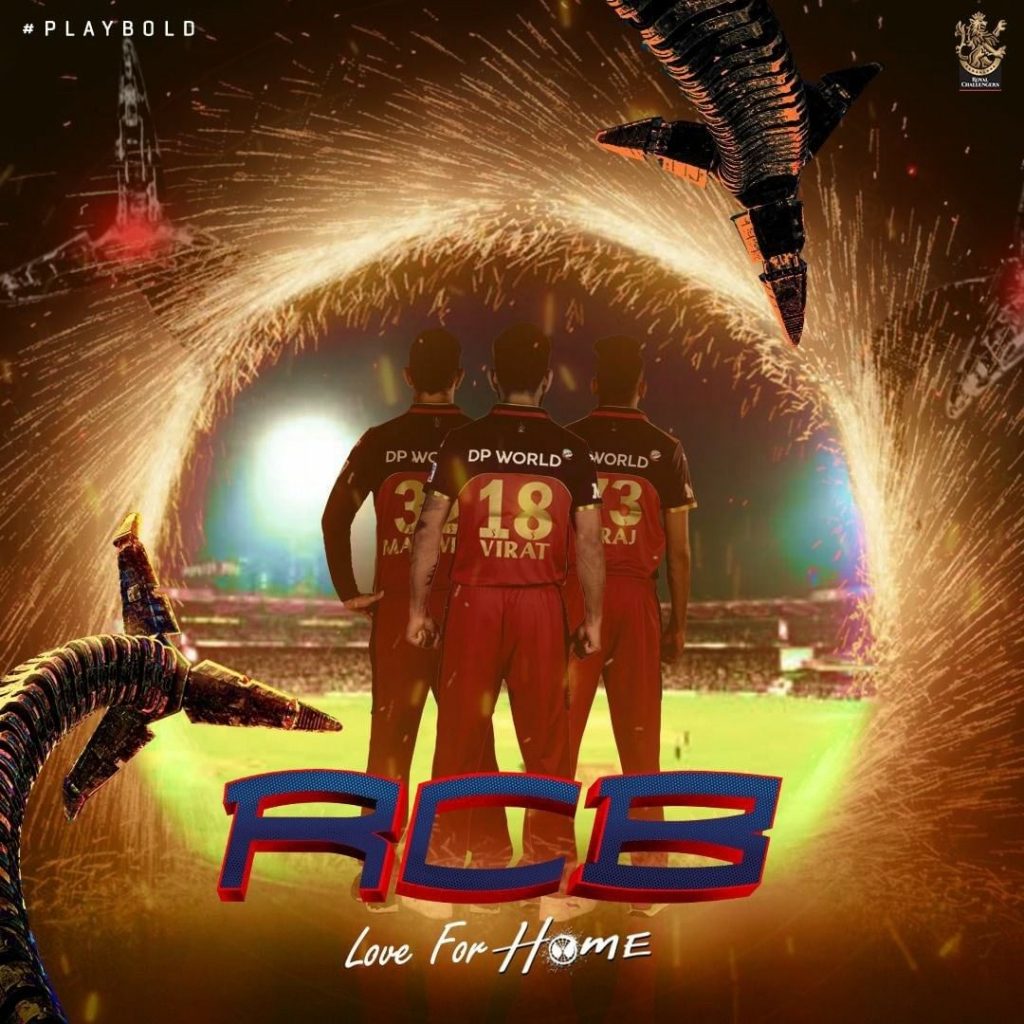 Okay Done Media’s insistence on keeping their campaigns as authentic as possible has led to every campaign being a tribute to the city of Bengaluru. Be it recreations of iconic Kannada movie posters with IPL players or an elaborate Mural campaign encouraging fans to imagine iconic hotspots in Bengaluru with RCB murals. ODM’s approach towards executing every campaign has been holistic. Not only are the campaigns visually appealing and carefully thought out, but the overall messaging is extremely localized to cater to the original Bengaluru fans that celebrates their unique Bangalorean sensibilities. ODM has been monumental in being able to evoke thought leadership and impact the overall phenomenon of how fans engage with their favorite teams. 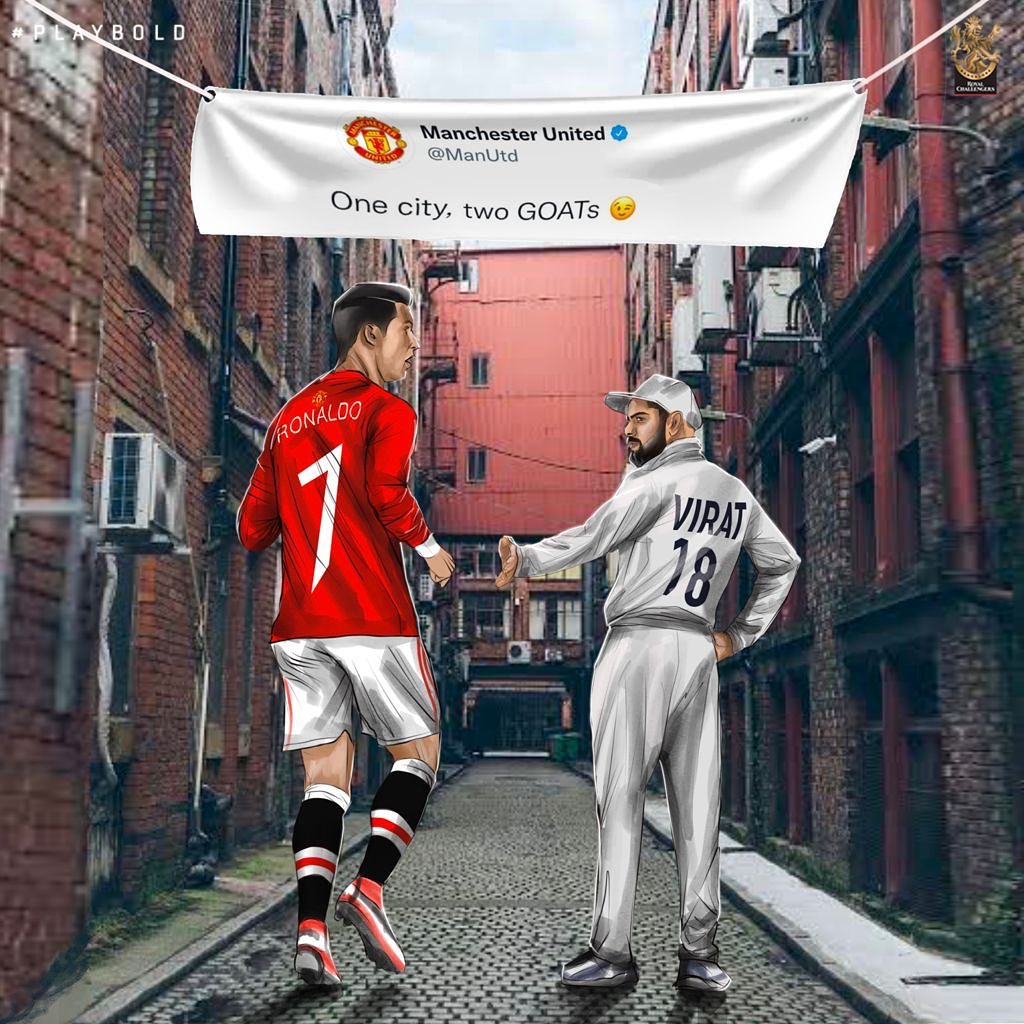 On their many hero campaigns & moment marketing strategies, Vipin Gulvady, Account Head, Okay Done Media says: “We’re a team of dedicated people trying to build a community. Our goal has always been to not only be ahead of the game but also to do it in a way that is inclusive of the fans as well. We went into every campaign wanting to proactively engage with the fans and give them a platform to voice their opinions and express their love towards RCB. We wanted to open relevant channels through meaningful & impactful campaigns to set a benchmark on just how important it is to build on fan sentiments. We’ve been advocates of moment marketing and fan engagement right from the get go and left no stone unturned to make sure our voice was being heard. I am extremely proud of my team for constantly being on top of their game and for delivering par excellence. We couldn’t have asked for a better outcome and are sure that we will make a bigger noise this year.”

The Okay Done Media & RCB partnership serves as an example on what proactive and goal oriented digital agencies can do for entities in being able to amplify, elevate and create. With the best team at their disposal dedicated to timely action and research based content curation. 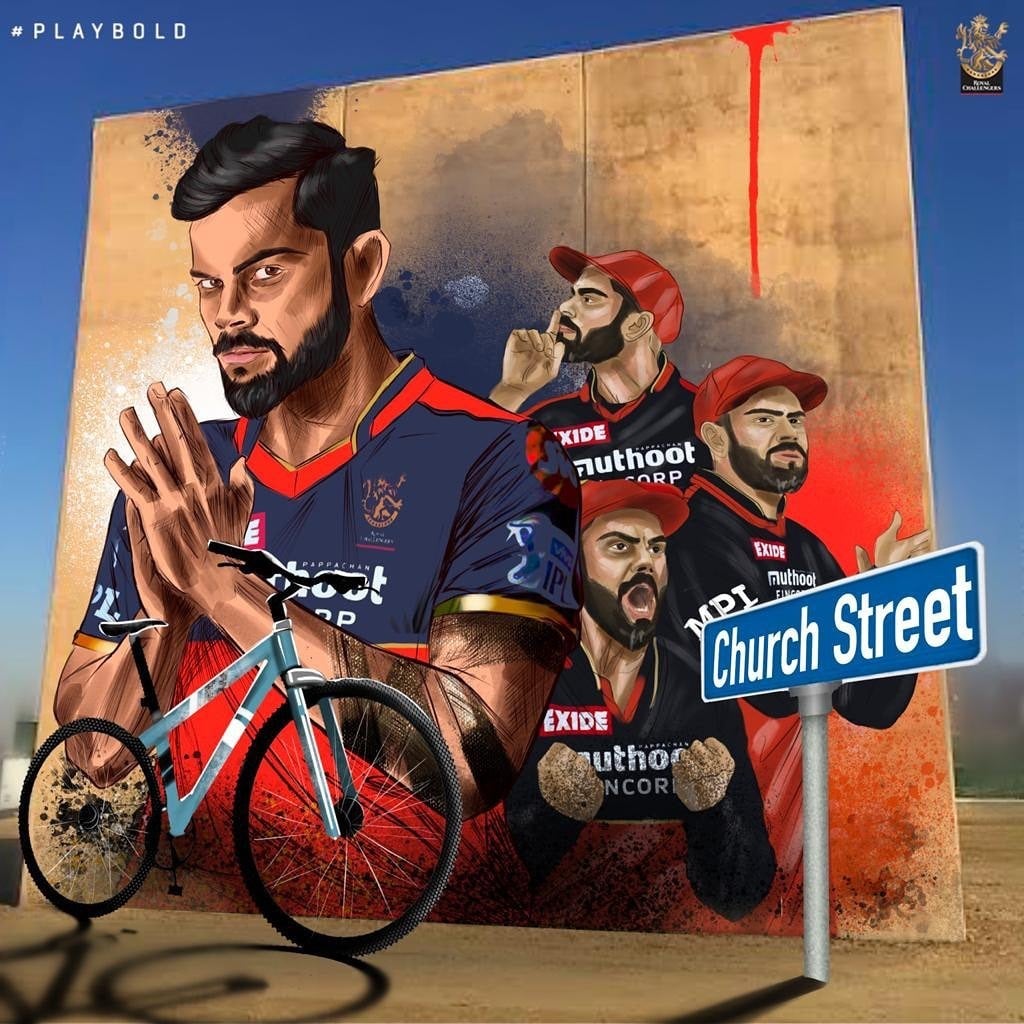 Okay Done Media and their team have worked throughout the year by volunteering away days off to make sure no moment goes amiss. The team is a group of robust, driven and passionate individuals whose sole purpose was to create a community of loyal fans, patrons and content consumers. A fun team to work with, the Okay Done Media team certainly adds the ‘Pro’ in Proactive and a lot more can be expected from them this year.

Okay Done Media, founded by Chethan Hiremath and headquartered in Bengaluru, is a new age digital marketing agency who’s key principle is to cater to the brands on their roster via quirky and impactful campaigns that are driven by millennial sensibilities. They aim to give brands the support they need to amplify their presence in the digital space and maximize their digital footprint through relevant, topical and unique social media campaigns. Their key principles are relevant, relatable and recent content curation.