Directed by S. Shankar, Mission Mangal is an upcoming multi-starrer space drama film featuring Akshay Kumar, Vidya Balan, Taapsee Pannu, Nithya Menen, Sonakshi Sinha and Sharman Joshi, as the underdogs who took India to Mars. Mission Mangal revolves around the true story of scientists at the Indian Space Research Organisation, who contributed to the Mars Orbiter Mission, marking India’s first space mission. The film’s poster has been released and the actors took to their social media accounts to announce their upcoming film, stating the tagline, ‘This Independence Day, the sky is not the limit’. Mr Khiladi, Akshay Kumar also shared the poster on his Instagram, captioning ‘A story of underdogs who took India to Mars. A story of strength, courage and never giving up! #MissionMangal, the true story of India’s space mission to Mars. Coming to you on 15th August 2019!’. 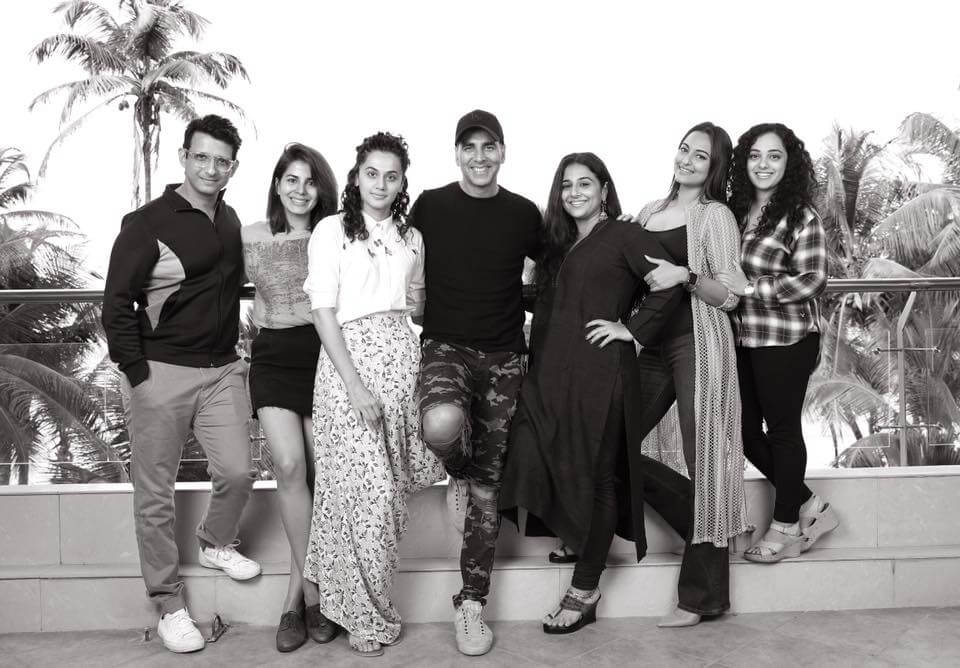 The movie is produced by Akshay Kumar, R. Balki and Sajid Nadiadwala under the banner of Fox Star Studios, Hope Productions, Nadiadwala Grandson Entertainment and Cape of Good Films, and is scheduled to hit the screens this Independence Day.

Happy National Country Music Day To All The Music Lovers Out There!