It was only in August 2020, that Mansi Bagla and Varun Bagla announced their maiden project, the Hindi remake of superhit South Film Forensic starring Vikrant Massey, Radhika Apte, and Prachi Desai. Today, a year later, this big lavish film is being shot in the beautiful locales of Mussoorie. This wonder woman recently celebrated her birthday on the sets with the entire cast and crew of Forensic. “It is a dream come true, last year, in an interview I remember saying that if I can make my first film within the first year in the industry, it is my claim to fame and here I am. I knew I would cut my next birthday cake on set when I had just acquired the rights of Forensic last year. I operate with a sixth sense, vibes, and determination and that is what has led me here”, says Mansi Bagla, Founder of Mini Films. 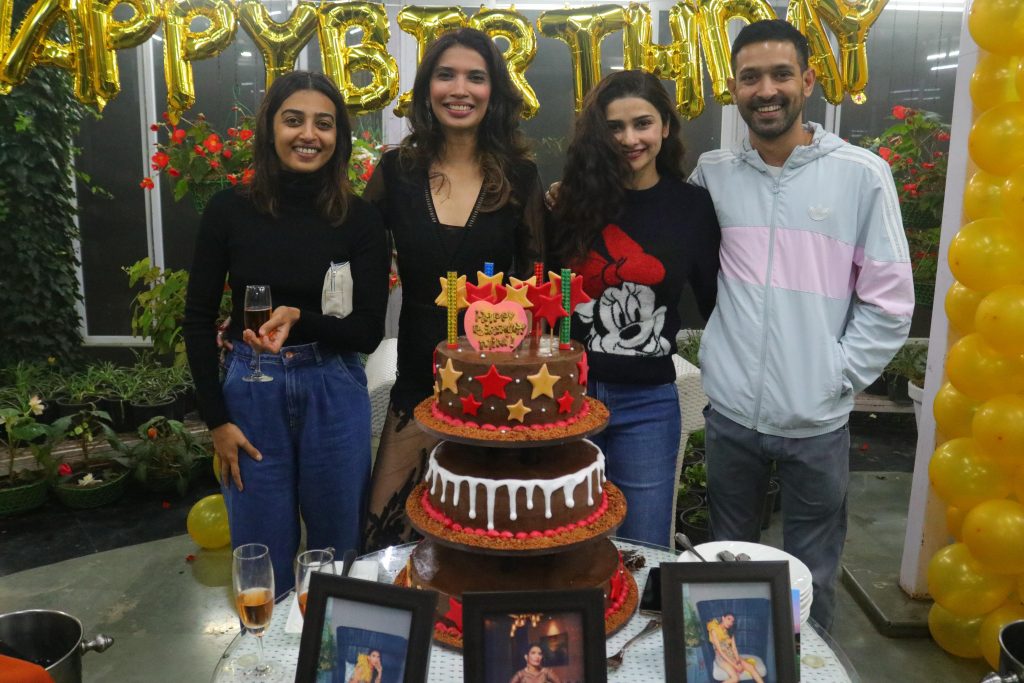 Celebrating her Birthday on sets of Forensic was like a dream she envisaged and saw it coming true, Mansi says, “Birthdays are always special and this one had to be the best one. My entire team got together and threw me a surprise on set post-shoot. It was extremely endearing. I think this team is a winning combination and the energy is infectious. I’m very sure it will translate into something fabulous onscreen. The surprise did not end there, a video from Abhishek Bachchan, wishing me had to be the cherry on the icing. I have been a huge fan of his work and a wish from him really means a lot.” Birthday wishes continued to pour in for Mansi from industry stalwarts and friends.

Having walked the ramp for Neeta Lulla and Shaina NC, Mansi graced the cover of Filmfare this month. She looks mesmerizing in a black and golden gown with a sheer neck, a tied hair bun, and flawless makeup. Mansi has always had a creative streak for things and is multifaceted. She said, “I always wanted to be a part of a creative process. Films are a part of my existence and fame is only a by-product. There are perks in every profession, in the glamour industry attention is a given if you are on the right track, you would not have to clamor for it. Walking for Neeta Lulla and Filmfare are jewels in my crown. It is very reassuring that the hard work has yielded results and the right eyeballs.” 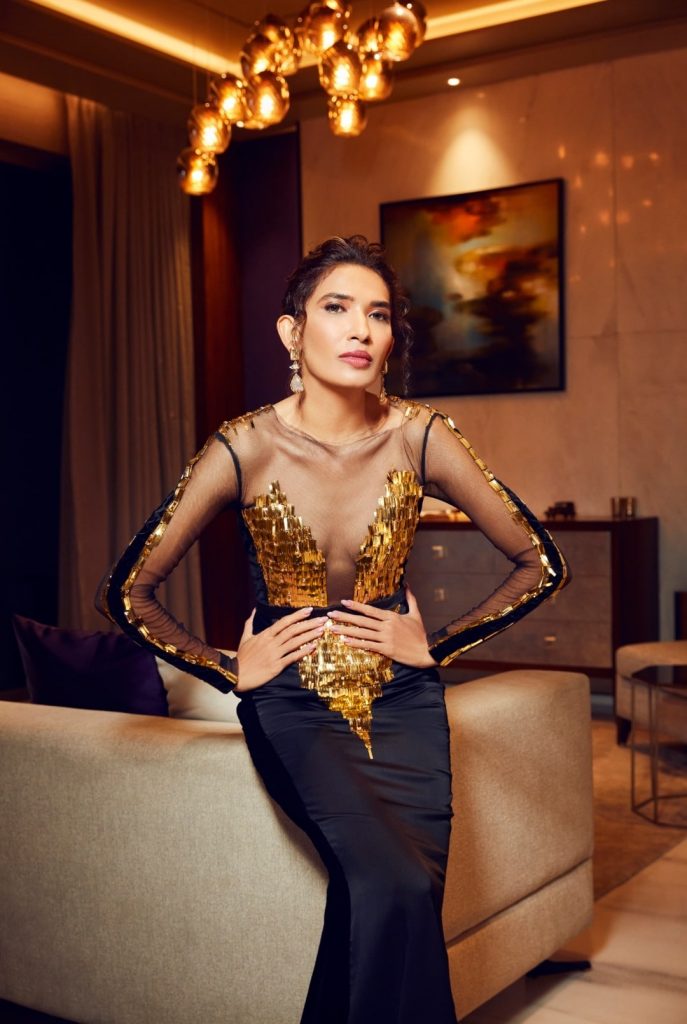 Talking about Future plans and what lies ahead, Mansi quipped, “Life will always have its challenges but it all depends on what you make out of it. I am very ambitious, hardworking and I know what I bring to the table. This is just the beginning of many more milestones ahead. As for what lies ahead, Varun and I have signed a few directors and writers under our banner Mini Films. I keep reading scripts almost on a daily basis and I have a lot of inclination towards music. But in all fairness, right now the clear priority is Forensic because I am making a super hit film”.

Here’s wishing a cheerful and successful year to Mansi ahead

Add a touch of Sparkle with Klisssaa’s chic & statement jewellery!