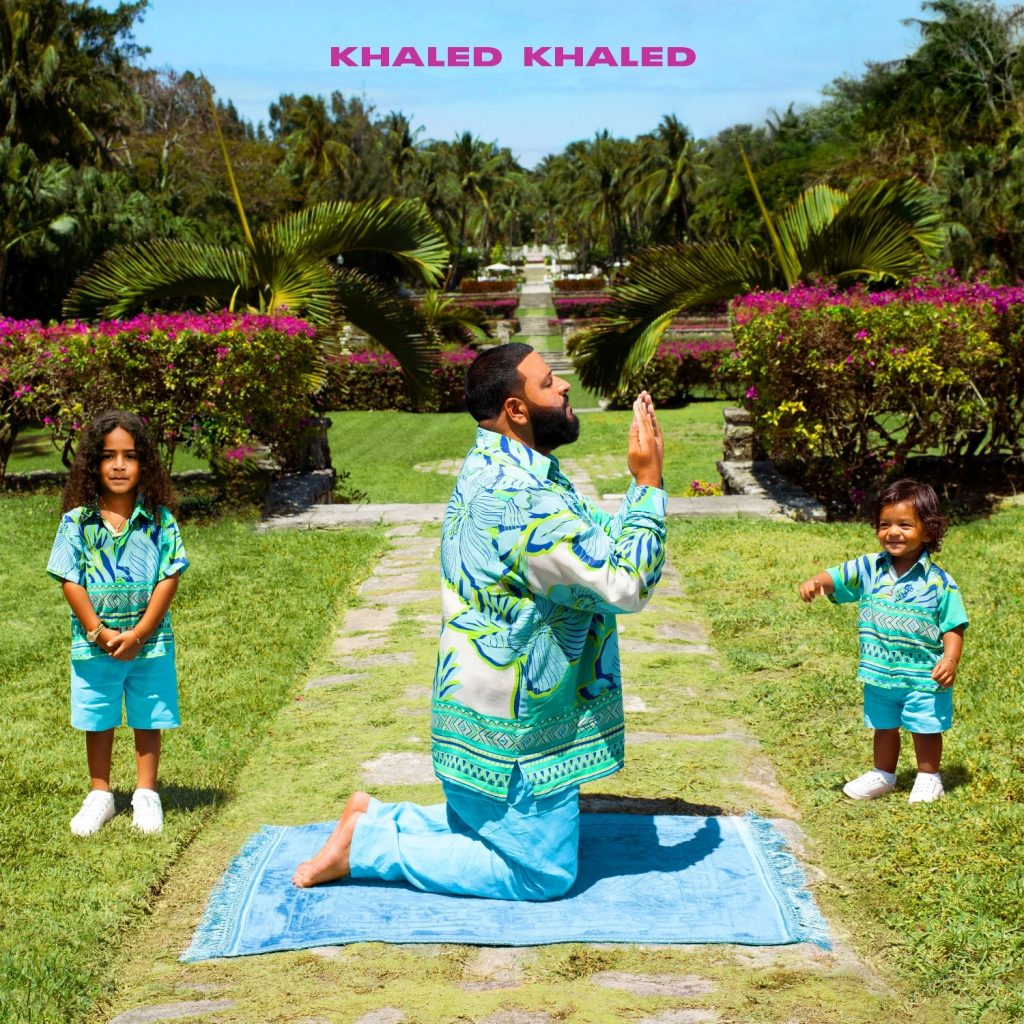 After practically breaking the internet with news of its arrival, GRAMMY® Award-winning multiplatinum artist, music industry visionary, innovative influencer, mogul, and mega-producer DJ Khaled unveils the biggest hip-hop event of the summer and his twelfth full-length album, KHALED KHALED, today via We The Best Music Group/Epic Records. Upon going live, it already vaulted to Top 5 on the iTunes Overall Top Albums Chart and #1 on the Hip-Hop/Rap Chart in addition to trending worldwide.

Throughout the week, he has amplified anticipation with a series of viral Instagram posts. He teased the video for “Thankful Thankful” [feat. Lil Wayne & Jeremih] and racked up 600K-plus views, while his post of the official billboard generated 1 million-plus views in under a day! The streets and the culture have been waiting for this one with equal excitement, so he had to go as big as possible on release day (would you expect anything less though?).

This morning, he unleashed what might be his biggest and boldest video yet for the new single “Sorry Not Sorry” featuring guests JAY-Z, Nas, James Fauntleroy & Harmonies by the Hive. Watch it HERE. The song unites New York kings JAY-Z and Nas as they lock into a lyrical crossfire of historic “Song Cry” before James Fauntleroy drops a melodic and unforgettable hook.

Check out the full tracklisting below. 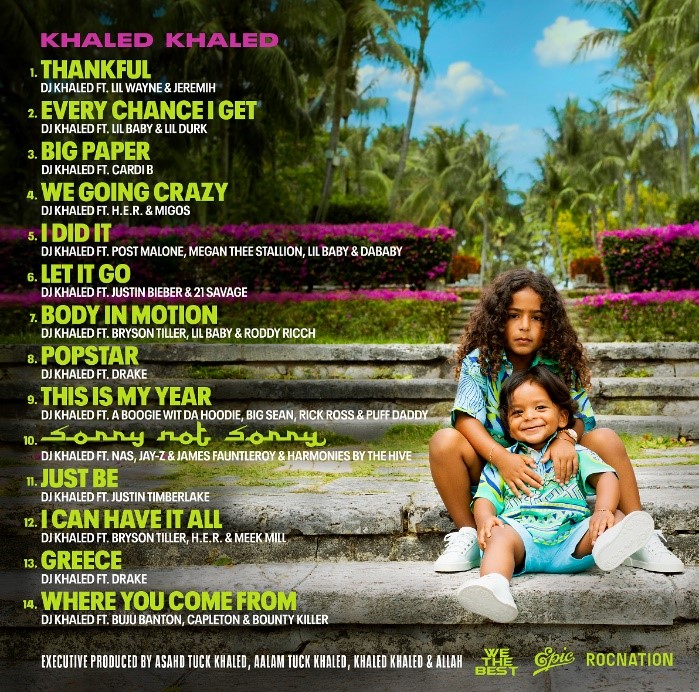 The Anthem King has returned with an album that shares his birth name and represents him to his core—KHALED KHALED.

5 FOODS TO CONSUME BEFORE AND AFTER TAKING COVID -19 VACCINATION