Chris Gayle, being one of only four players to have scored two triple centuries in Test cricket, has not only made a name for himself on the world stage but has emerged as an iconic figure and one of the most well-known sportsmen throughout all of Asia. 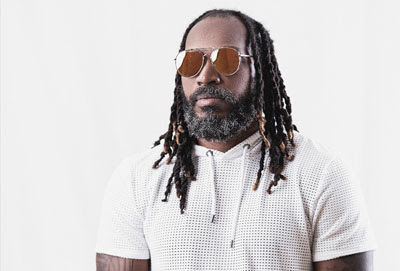 Jamaica’s Ministry of Tourism intends to capitalise on the popularity of explosive West Indies and Jamaican opening batsman-turned-reggae-artist Chris Gayle, in making inroads in the huge-but-untapped Asian market.

“Chris Gayle is certainly a huge asset to Jamaica and a central figure in the engagement of Asians, particularly Indians,” Tourism Minister, Edmund Bartlett said. “When you call his name in India it is magic, so whatever important values he brings to this engagement, however, it can enhance Jamaica’s presence in that market, that is something we are not about to pass on,” he added.

Minister Bartlett prompted that Asia, including the Middle East, is one of the newer markets that the Jamaica Tourist Board (JTB) has been pursuing. The Asian market has been growing exponentially and has taken on renewed interest. The largest continent in the world, with a population of 4.5 billion people, Asia is diversely rich in people, culture, and resources. The technological boom, the decline in poverty, and the rise in income levels have made the Asian market attractive.

“I just want to say that Asia is the next frontier for us, and we have already started working in India. We will be calling on Chris, as we know that he is an icon in the cricket space in that beautiful country,” he added.

For his part, Gayle, in a recent interview at the release of his new single ‘Gimme Your Love’ said he is not only thrilled to be making the transition from cricket to music but feels the foray into the Asian market is “a win-win” for both himself and Jamaica.

The album is targeting India as well as other Asian countries where Chris Gayle is basically idolised as a sports icon.

About Jamaica Tourist Board 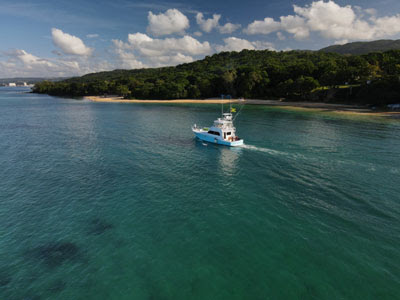 The Jamaica Tourist Board (JTB), founded in 1955, is Jamaica’s national tourism agency based in the capital city of Kingston. JTB offices are also located in Montego Bay, Miami, Toronto and London. Representative offices are located in Berlin, Barcelona, Rome, Amsterdam, Mumbai, Tokyo and Paris.

Toeing the line between style and comfort: 5 bags for your every occasion