And The Drama Unfolds, With Release Of ‘Darbar’s Poster And ‘Sex Education’s Trailer

Vidhu Vinod Chopra is returning as a Director with ‘Shikara: The Untold Story of Kashmiri Pandits’. The official trailer of the movie is out, watch:

Focusing on the mass exodus and the plight of the Kashmiri Pandits in the Valley back in 1990, ‘Shikara’ shows the story of how four lakh Kasmiri Pandits were forced to flee their homes. Based on true events, the trailer moves real quickly from peace and romantic moments to terror and destruction.

‘Shikara’ introduces newcomers Sadia and Aadil Khan in lead roles. Also, music maestro, AR Rahman has composed the music of ‘Shikara’ along with musical group ‘Qutub-E-Kripa’. The movie will hit theatres on 7 February.

Meanwhile, Rajnikanth’s ‘Darbar’ has the fans on their toes. To hype the curiosity, a special pre-release motion poster is out, take a look:

In the motion poster, you will see a montage of various shots that look like sculptures and the video ends with ‘Thalaivar’. Shot in a Mumbai backdrop, Rajnikanth will essay the role of a cop and will be seen romancing Nayanthara. ‘Darbar’ also stars Prateik Babbar, Suniel Shetty, Nivetha Thomas and Yogi Babu, who will play pivotal roles.

Directed by A.R. Murugadoss, ‘Darbar’ is all set to release worldwide on 9 January. The excitement surrounding the movie is growing by the minute!

On the other hand, Netflix original ‘Sex Education’ is back with a hilariously messy season two.

With season one revolving around a socially awkward high schooler who moonlights as his peers’ sex therapist from all that he has learned from his actual sex therapist aka mother. In this season, you will see more into his strained relationships and how he moves on with his new girlfriend.

Life is messy but things are only going to get more complicated!

But wait, the actual drama starts with the entry of a French guy who grabs everyone’s attention. The smooth sailing takes turn and family drama awaits, thanks to the parents dating now. Boom!

The awkward and messy bits about sexuality that are almost never spoken about, ‘Sex Education’ makes an attempt to maintain a continuous dialogue about the usually tabooed topic. 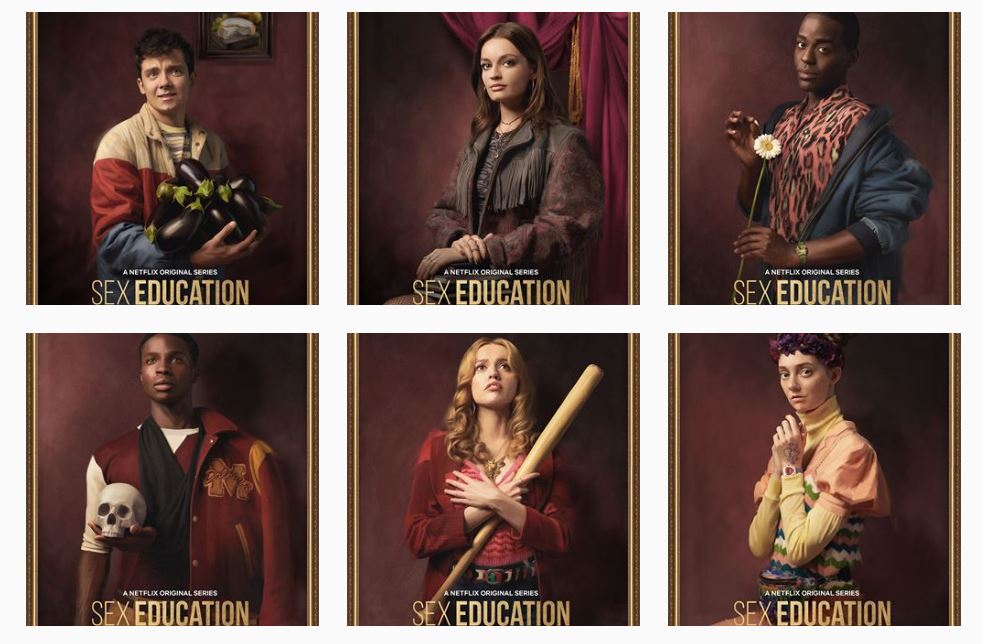 To dig in more into their lurking problems, prepare for an ultimate marathon on 17 January! See the trailer here: