Pranay Pachauri who was recently seen in Amazon Prime’s legal drama Guilty Minds will now be seen on the platform with yet another Drama series named Crash Course. The story revolves around two coaching institutes of Kota, in which he is playing the role of a Physics Professor. Talking about his role, Pranay said, “This role is extremely close to my heart because I am a nerd and I share the same love for physics and science as my character.” 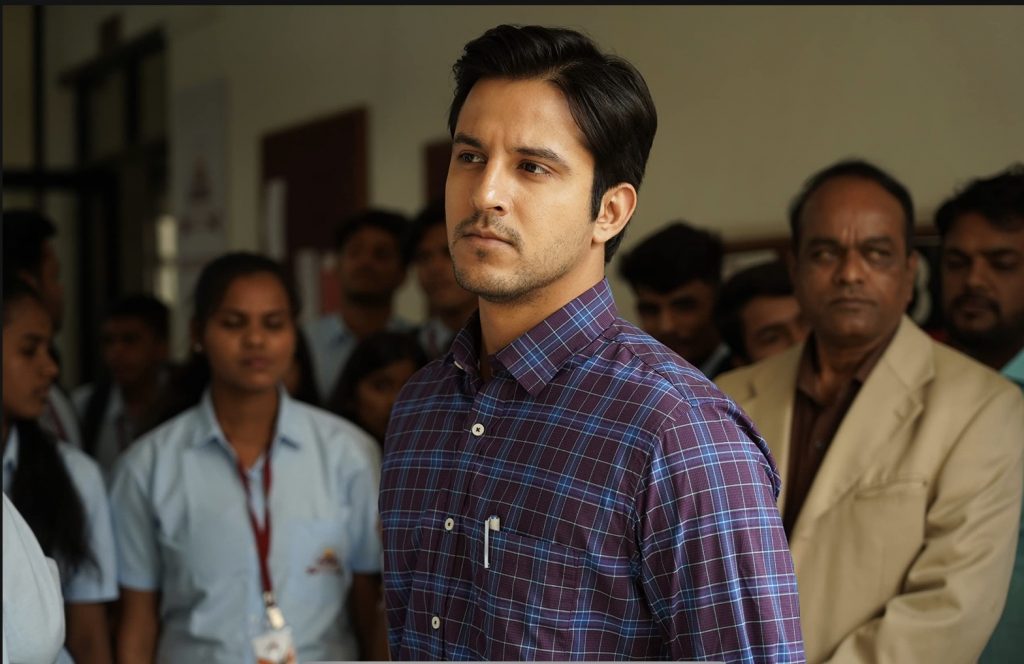 On bagging a role that is so close to his heart the actor went an extra mile to prepare himself. Pranay said, “I took inspiration from one of my all-time favourite movie characters- Robin Williams who played the character of a progressive teacher in Dead Poets Society. It is a cult film and I have lost count of how many times I must have watched it. I know these are huge names that I’m taking, but even if I manage to perform one percent of what he came up with I would be grateful. Other than this I drew inspiration from a certain professor, I hope he watches the series”. 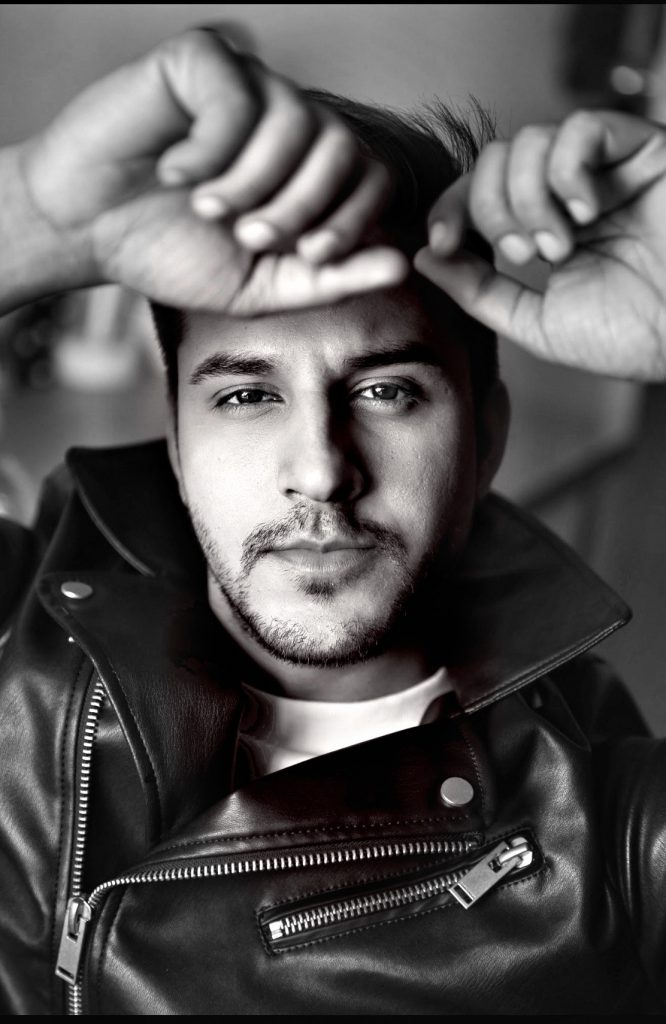 He added, “What piqued my interest in physics, astronomy and quantum mechanics are interesting videos by Carl Sagan, Neil deGrass Tyson & Professor Michio Kaku. I got hooked onto these videos and I kept watching them whenever I managed to find time. They have such intriguing and interesting ways of teaching that I picked up notes from them on how to make science sound interesting. This was somewhere etched in my memory and I got to apply and practise that in my character for Crash Course. Also, I have to thank my teachers who helped me gain my confidence in subjects I used to flunk in and I picked up from their inherent empathy to help students. So yes, I drew from multiple sources to build Ashutosh Kumar. In a way for me this role is a tribute to my teachers”. 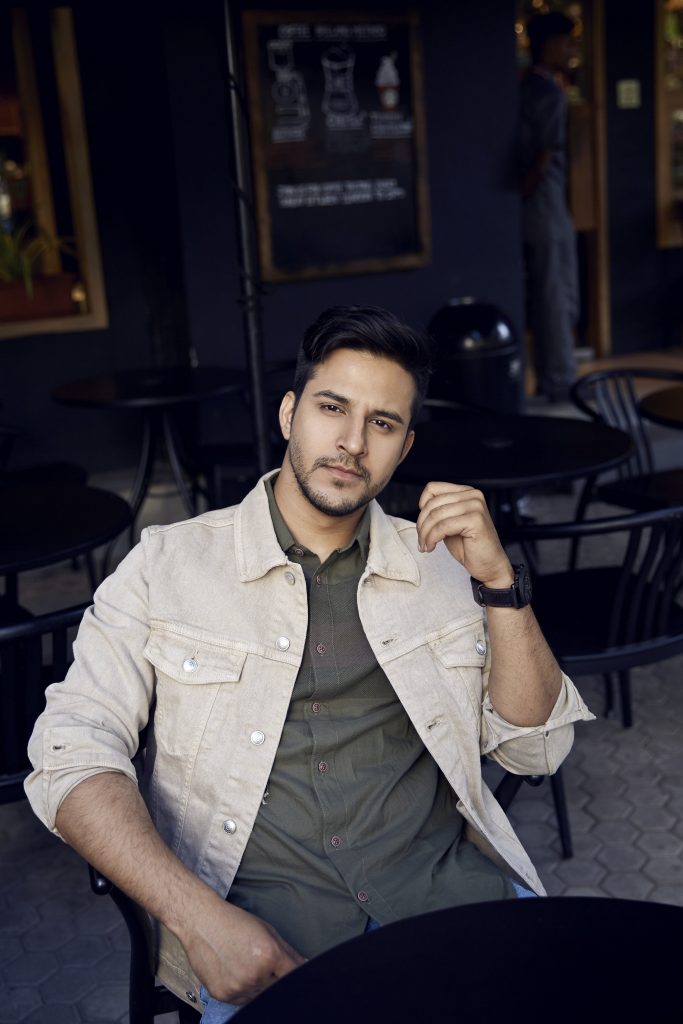 Apart from Crash Course, Pranay will be next seen in Hotstar’s revenge-based thriller ‘Karamyuddh.’ 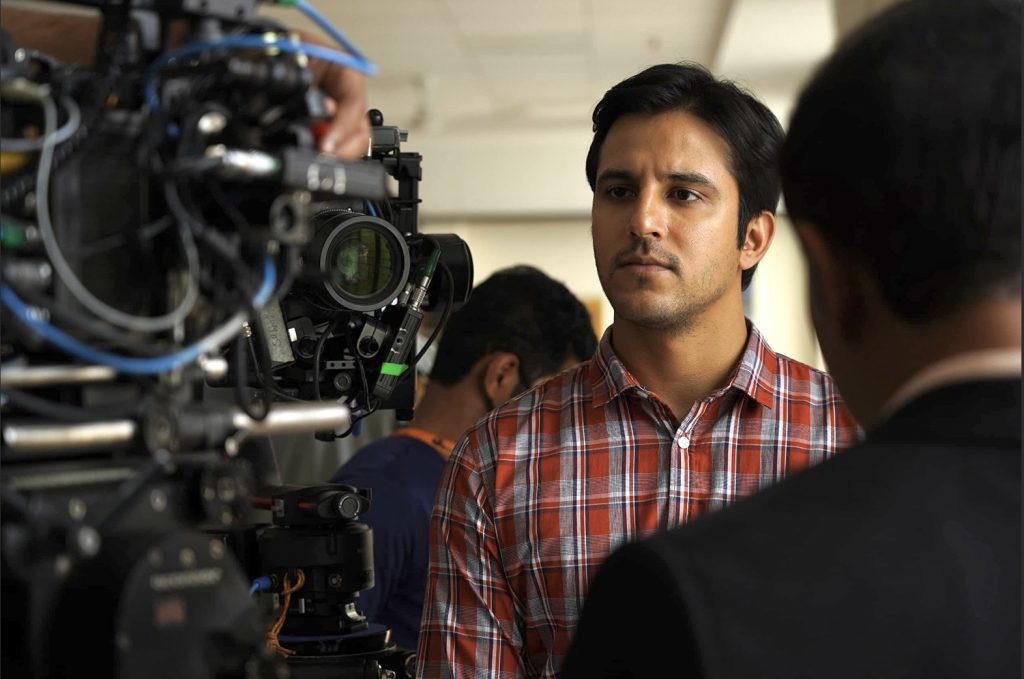