Always known for his humility and simplicity, Bollywood – Superstar Aamir Khan once again took his fans by surprise.

In a video that is going viral on the internet, we spotted him seated in the economy class of an Indigo aircraft. Donning a pale blue cap and his signature spectacles, the actor was quite himself while travelling.

Aamir’s next venture is a remake of Hollywood blockbuster Forest Gump that starred Tom Hanks, named Lal Singh Chaddha. The film will be produced by Viacom18 Motion Pictures and Aamir Khan Productions together. Talking about his film he had said, ‘I have always loved Forrest Gump as a script. It is a wonderful story about this character. It is a life-affirming story. It is a feel-good film. It is a film for the whole family.’ 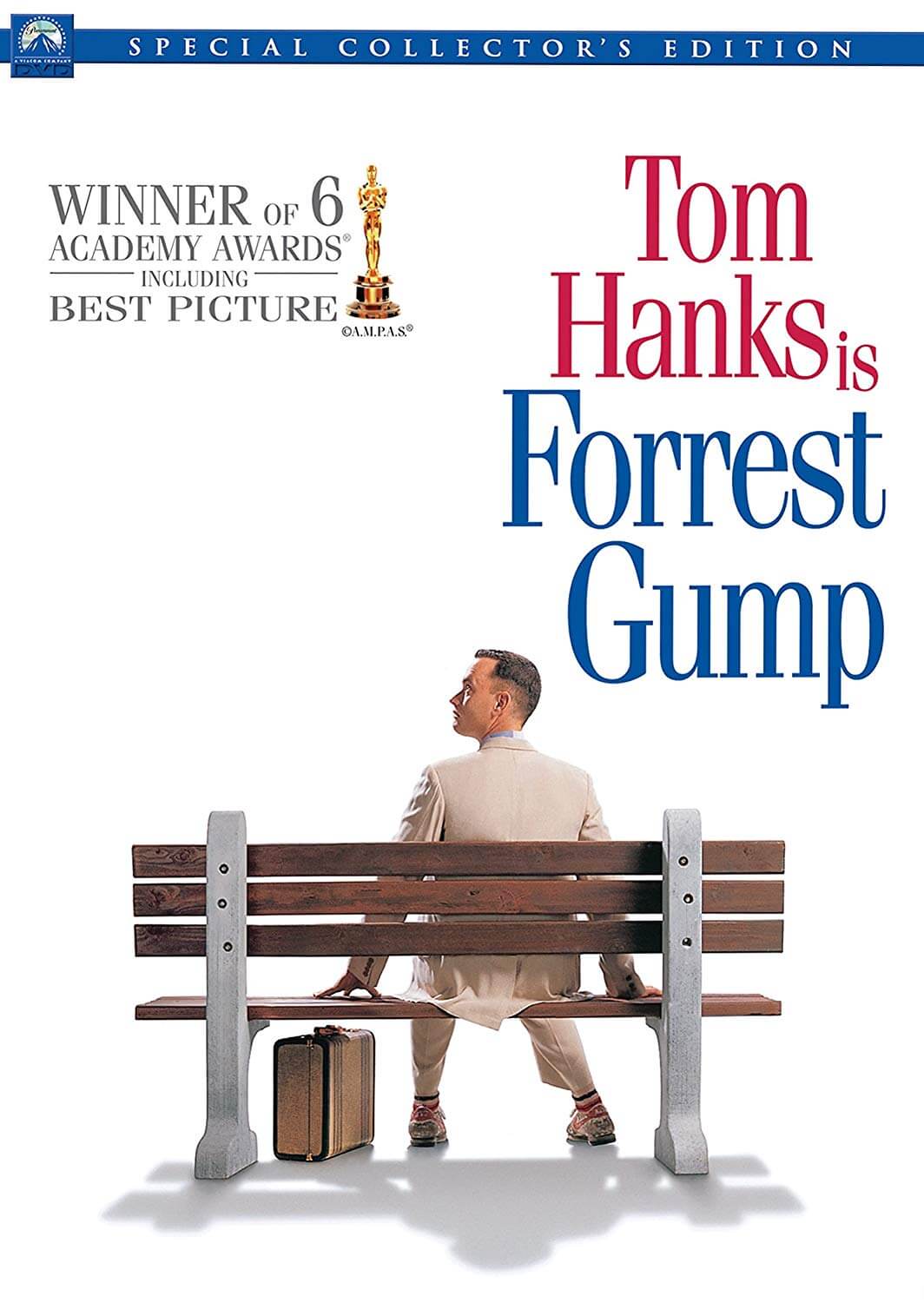 Reportedly, the 54-year old will be losing around 20kgs of weight for the role that demands him to look slim and lean. It’s not the first time the ace actor is going through such massive transformation.

The Rock Gets A Huge Surprise