Doing perfect justice to the title (no pun intended), the recently trailer of Guilty Minds engrossed viewers as showcased the different modern-life scenarios in the courtroom. The upcoming series, Amazon Prime Video’s very first courtroom drama, is directed by Shefali Bhushan and co-directed by Jayant Somalkar. The leading actors, Shriya Pilgaonkar and Varun Mitra are promising in this intriguing story that is interspersed with truths and lies. Here are 5 interesting takes on Guilty Minds which is set to release on April 22, 2022.

Shows that depict legal dramas and the complexity of courtroom proceedings are very few as part of our entertainment pack. With Guilty Minds, Amazon Prime Video has a chance to dominate this genre. This show involves two young and aspiring lawyers– one who follows the virtuous path and the other who works for a prominent law firm, dealing with all shades of grey. 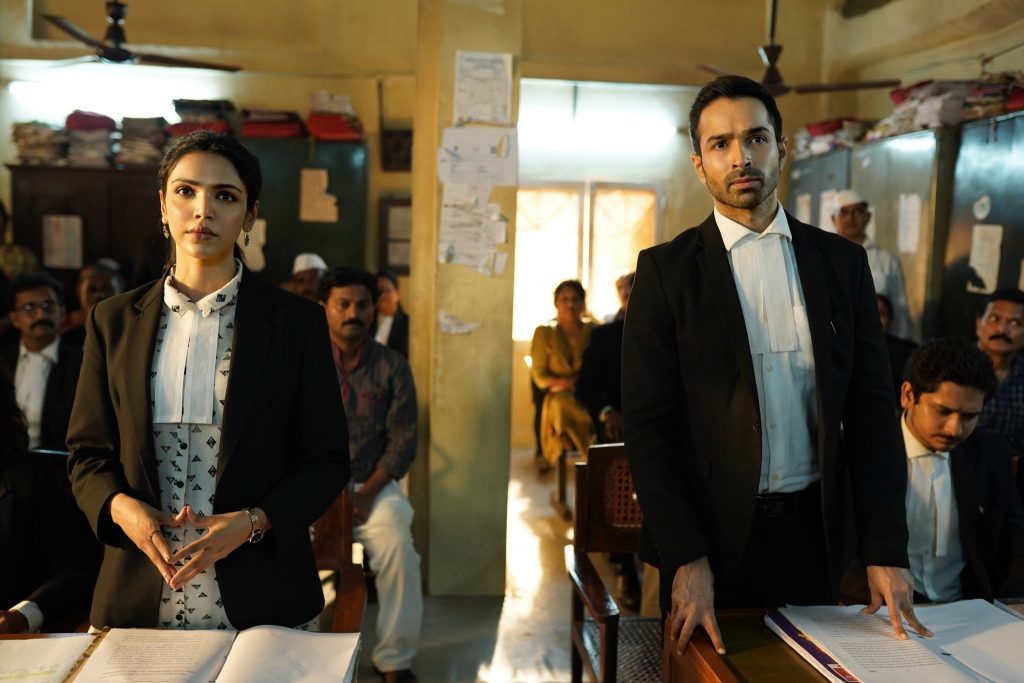 One of the key elements of any show is the cast, Guilty Minds have two phenomenal actors in the lead role, Shriya Pilgaonkar and Varun Mitra. Apart from them, the courtroom drama boasts the ensemble cast of Namrata Sheth, Kulbhushan Kharbanda, Satish Kaushik and Benjamin Gilani. The phenomenal performances by the actors have breathed life into the narrative, making Guilty Minds a truly thrilling and compelling watch.

The director of the series, Shefali Bhushan, comes from a family of lawyers and since her childhood is aware of the proceedings of law. After a lot of research and digging deep into it, she has presented a realistic picture on Indian courts through a variety of relatable cases which will keep the viewer’s right at the edge of their seats. 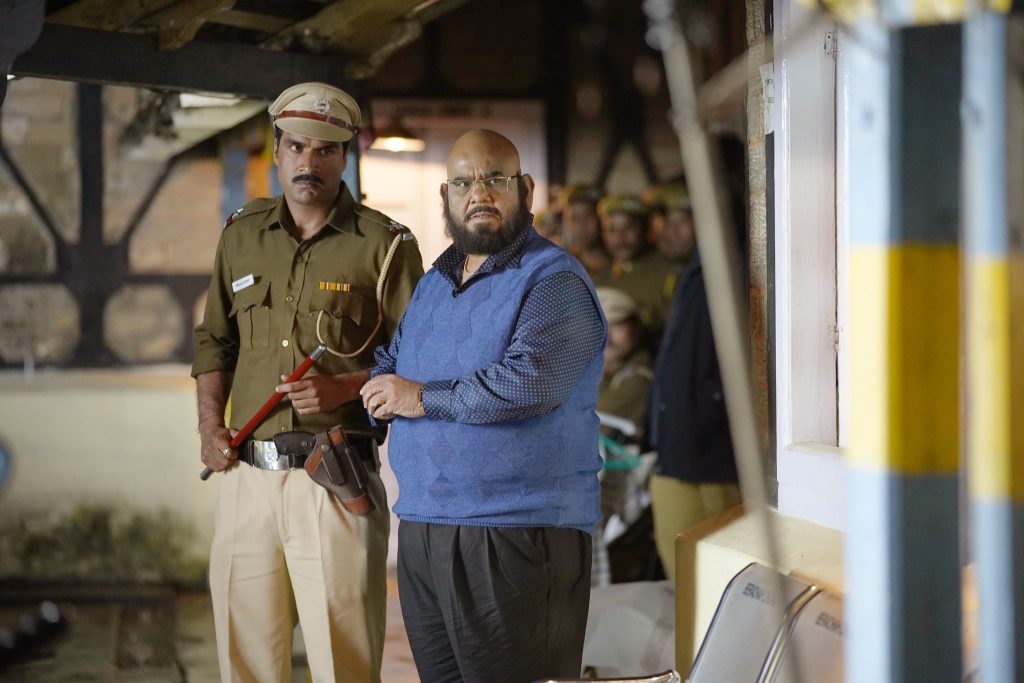 It is more than just a series on two lawyers who fight for justice and their clients. The trailer showcases the perfect balance of professional and personal relationship in the series between the two protagonists (Deepak and Kasha). But one has to see the series to know the extent of this game of winning and losing– therein lies the twists.

For young flourishing lawyers, their job of defending clients may not always be enjoyable. They may have to fight against your own friends, which may not be pleasant. The drama unfolds when the cases get in the courtroom and the point of view of both the parties are presented to the judge.
So do not miss out on this incredible show commencing exclusively on Amazon Prime Video from 22nd April. 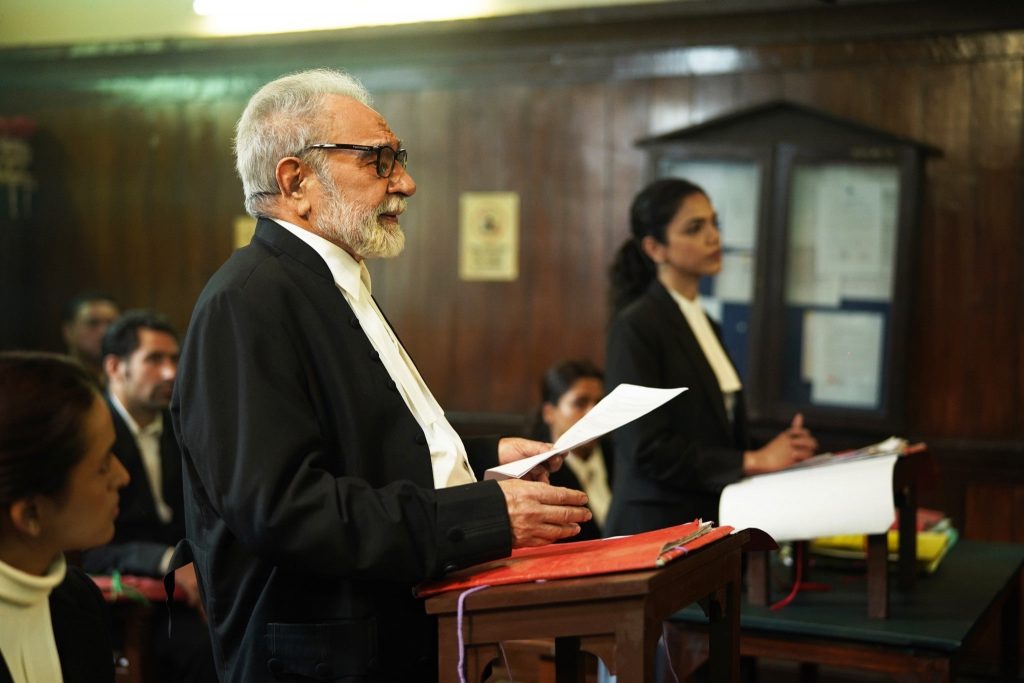 It's The Season for Nostalgia With The Retro Edit Night Market

Four active recovery workouts to prevent injuries according to Movement expert and co-founder at The Tribe India, Robin Behl