Philadelphia is known for its vibrant and diverse performing and visual arts scene. The city has a rich history of performing arts to entertain its visitors from magical musicals and spectacular shows to outstanding Orchestras and Operas.

Considered to be one of the top Showstopping Theater Cities with the oldest theater in America built in 1809, Philadelphia continues to entertain its audience.

Read on for a guide to the can’t-miss shows and performances, and check out the best performing arts venues in Philadelphia where you can catch a glimpse. 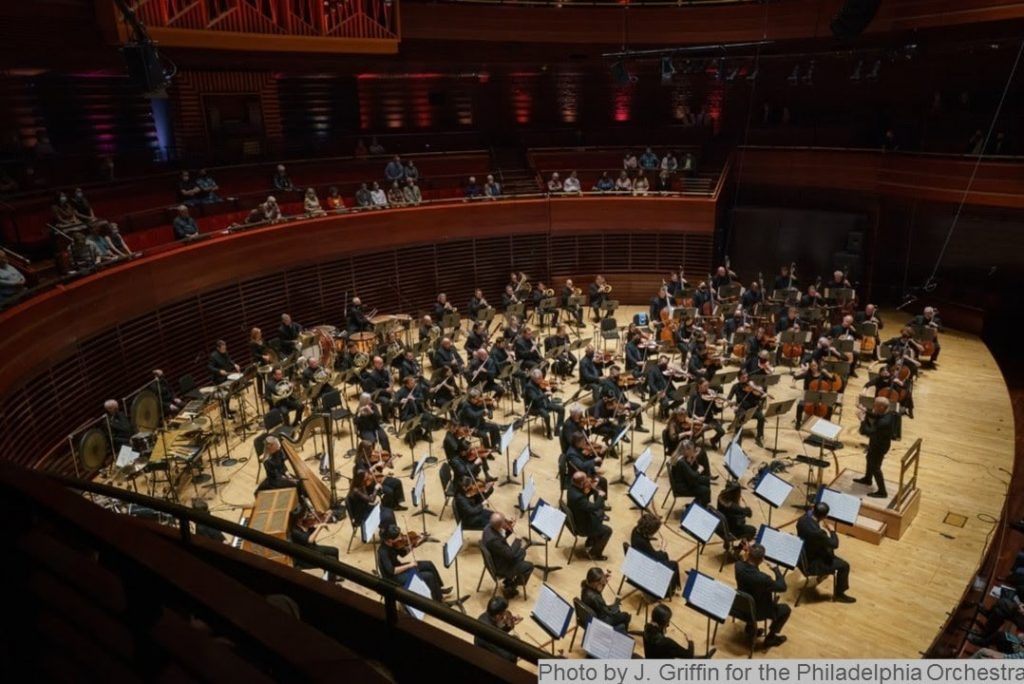 The legendary Philadelphia Orchestra is one of the finest music ensembles in the world, they also present works via its Digital Stage, which allows audiences from around the world to enjoy the sound of Philadelphia from the comfort of their homes.

The Kimmel Center, for which the Orchestra serves as the founding resident company, has been the ensemble’s home since 2001. Beyond concerts at the Kimmel Center, the Orchestra also performs for audiences at the Mann Center for the Performing Arts, as well as in venues across the region, including Penn’s Landing, Longwood Gardens, and the Philadelphia Navy Yard. 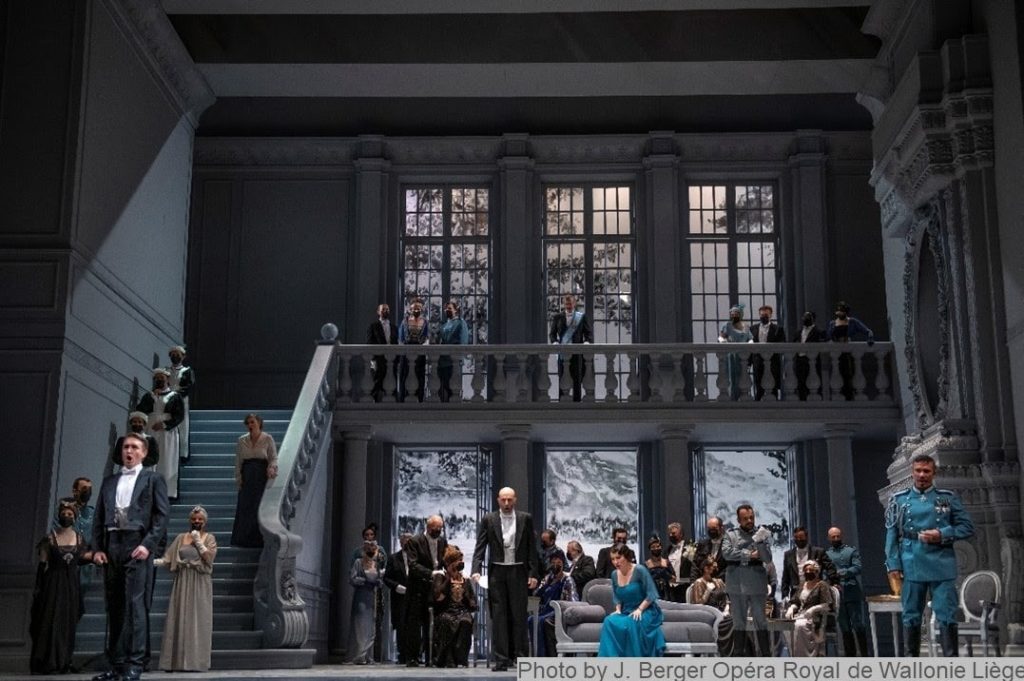 Philadelphia’s Opera company has been hailed by the New York Times as “one of the most creative and ambitious companies” in the U.S. and by Opera News as establishing itself as “a model for innovation in the classical-music industry.”

Opera Philadelphia mixes traditional and new repertoire that engages the public – taking opera out of the Opera House and onto the streets, into parks and museums and other interesting venues throughout the city.

The season opens each September with a Festival, featuring world and company premieres, partnering with the Philadelphia Fringe Festival. 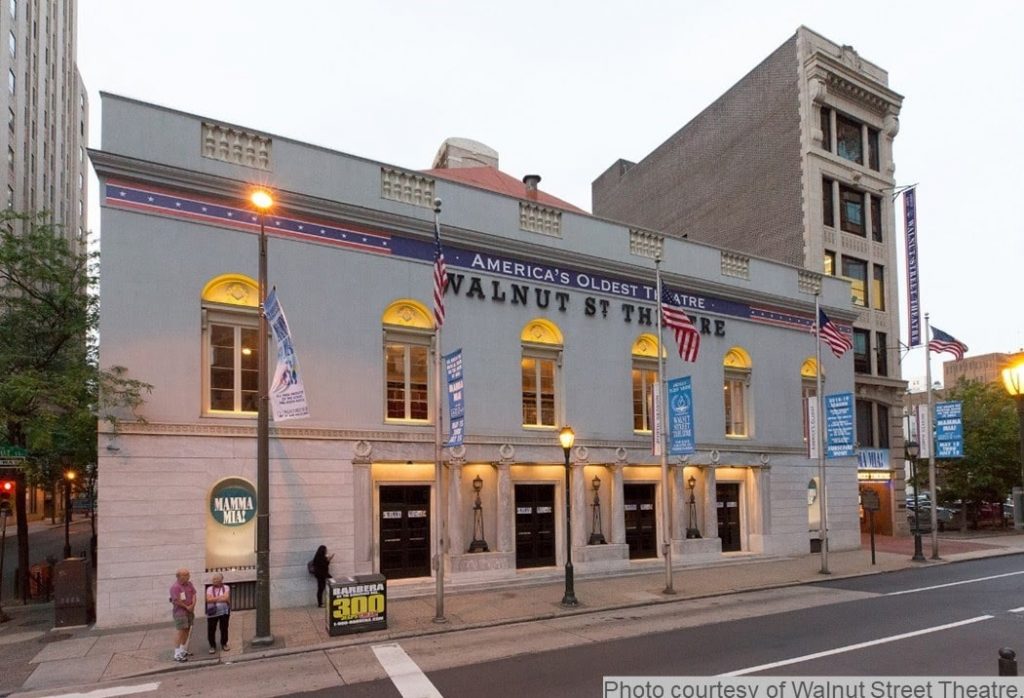 Built in 1809, the Walnut Street Theatre is the oldest operating theatre in America. Located at the corner of Ninth and Walnut Street, many American icons have graced its stage from Will Rodgers to Marlon Brando. Today, the theatre offers a diverse season of performances from modern musicals to revivals of forgotten plays. The 2022-23 season is highlighted by performances of “Rocky: The Musical”, Rodger and Hammerstein’s “Cinderella”, and Tennessee Williams’ “Cat on a Hot Tin Roof.”

THE MANN CENTER FOR THE PERFORMING ARTS 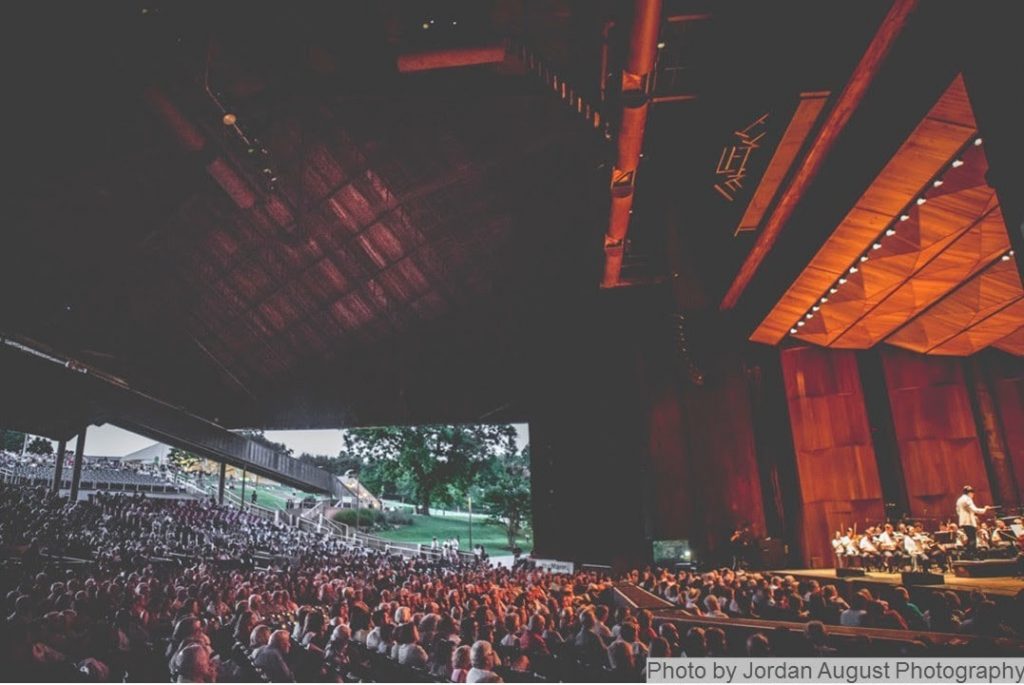 Situated in historic Fairmount Park, the Mann Center offers breath-taking views of Philadelphia’s skyline and serves as one of the nation’s premier outdoor performing arts centers.

The Mann Center is the ideal venue for summer visitors. Performances range from unforgettable live bands like HAIM and Phish to films in concert with full orchestra like “Star Wars” and “The Godfather.” For truly immersive musical experiences “Downstage @ the Mann” invites the audience onto the stage for intimate and special performances. 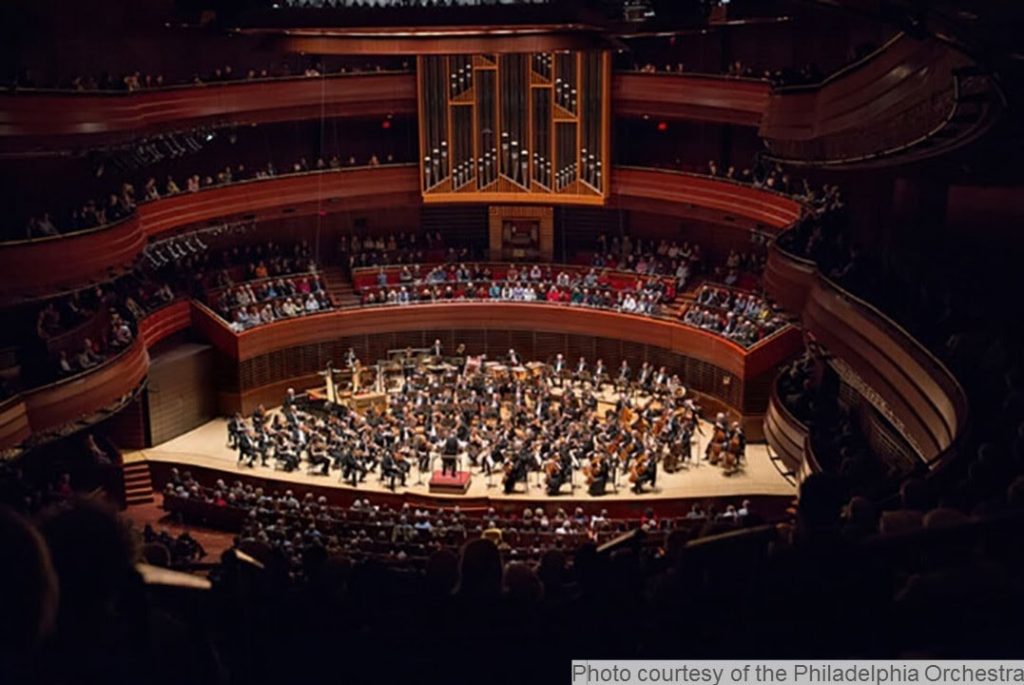 Located on Philadelphia’s Avenue of the Arts, the Kimmel Cultural Campus is home to signature Philadelphia venues including the Kimmel Center, Miller Theatre, Academy of Music, and Forrest Theatre.

The Campus hosts a variety of Philadelphia’s resident performing companies such as The Philly POPs, Opera Philadelphia, and the Philadelphia Ballet. Programming is available year-round including their Broadway Series, the Ballet’s Nutcracker, and the POPs’ innovative calendar. Any time visitors are here, they’re sure to see an unforgettable performance. 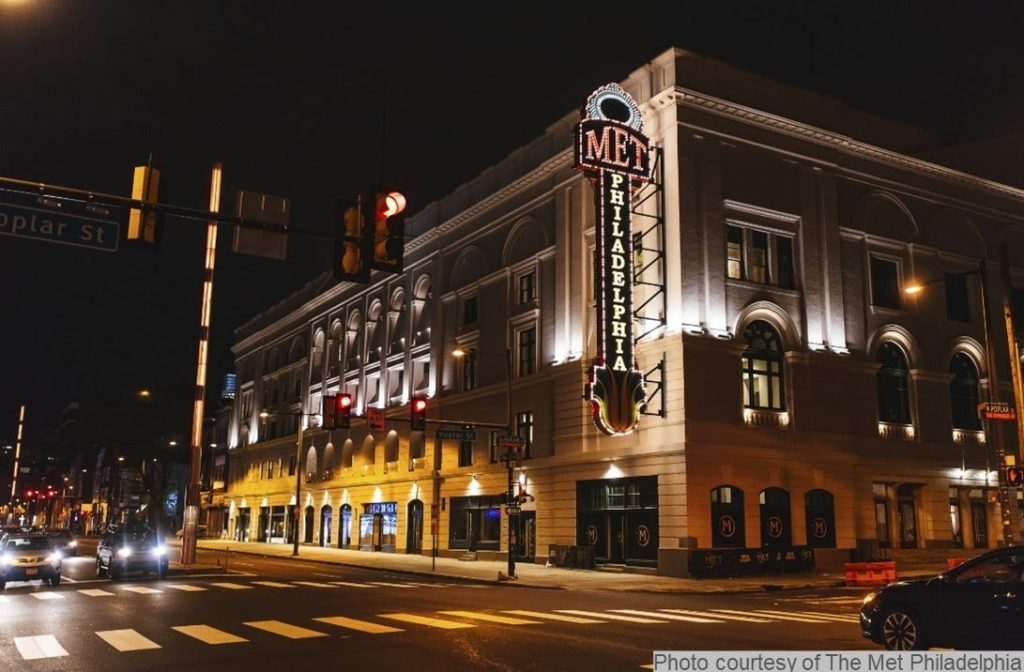 Located on North Broad Street, the former Philadelphia Metropolitan Opera House has reopened as the renovated “The Met Philadelphia.” On any night, visitors can see the most popular artists, stand-up comedians, and speakers take the stage for an amazing night.

In the coming months, The Met Philadelphia will see performances from Demi Lovato, Gorillaz, and Smokey Robinson and host a special speaking engagement with Michelle Obama.

Every year, Philadelphia hosts some of the most notable musical events in the country. The Roots Picnic is an annual hip-hop festival hosted and curated by hometown heroes The Roots.

To celebrate America’s Independence, the city hosts “Wawa Welcome America,” days of free and family friend programs such as concerts, fireworks, complimentary museum access across Philadelphia. The celebration concludes with a concert on the Benjamin Franklin Parkway in front of the historic Philadelphia Museum of Art. Pervious headliners include Jason Derulo, Jennifer Hudson, and Pitbull.

Every Labor Day Weekend, “Made in America” comes to Philadelphia to send-off the summer. The music festival has been headlined by diverse music acts from Beyonce to Pearl Jam and features plenty of can’t miss performances from local Philadelphia artists.

Keeping up with the festivities