Leading Indie artist Samar Mehdi releases his new single titled Raushni. A soul-stirring melody, Raushni is the singer-songwriter’s first single of 2022. The song features vocals by Samar Mehdi and his sister Sarah Mehdi. Touted as a gratitude song, the single is a reverberation of the myriad of emotions like gratitude, love, despair, and joy. Samar has written the song, and it is mixed and produced by Aman Arakh. 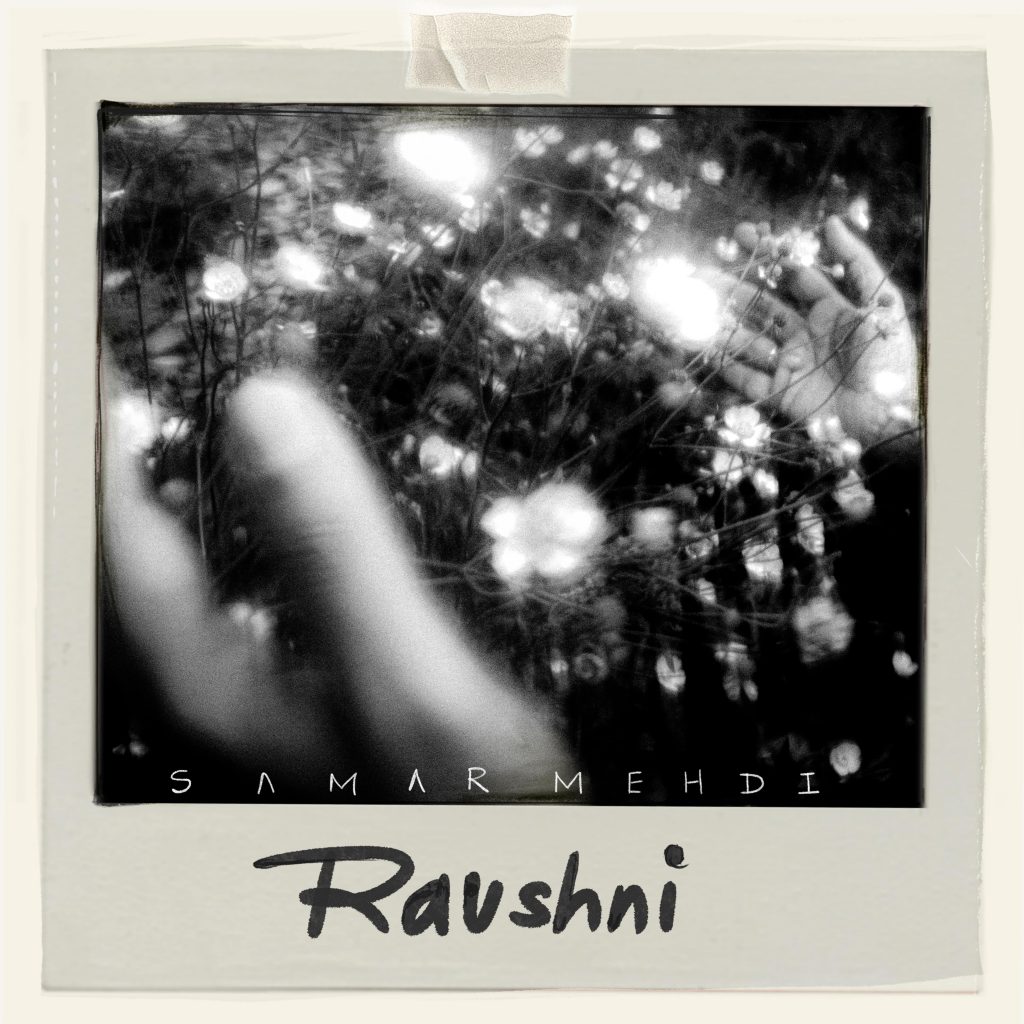 The music video captures a middle aged man reminiscing his life- childhood, youth, family, and relationships capturing poignant moments, celebrations, and deep realizations through the song, making him the person that he is. The song is a soulful melody balancing between high pitched vocals and somber notes that will leave listeners playing it on repeat mode. Samar aces music composition with Raushni which is a production heavy track yet it maintains his signature percussive fingerstyle identity. 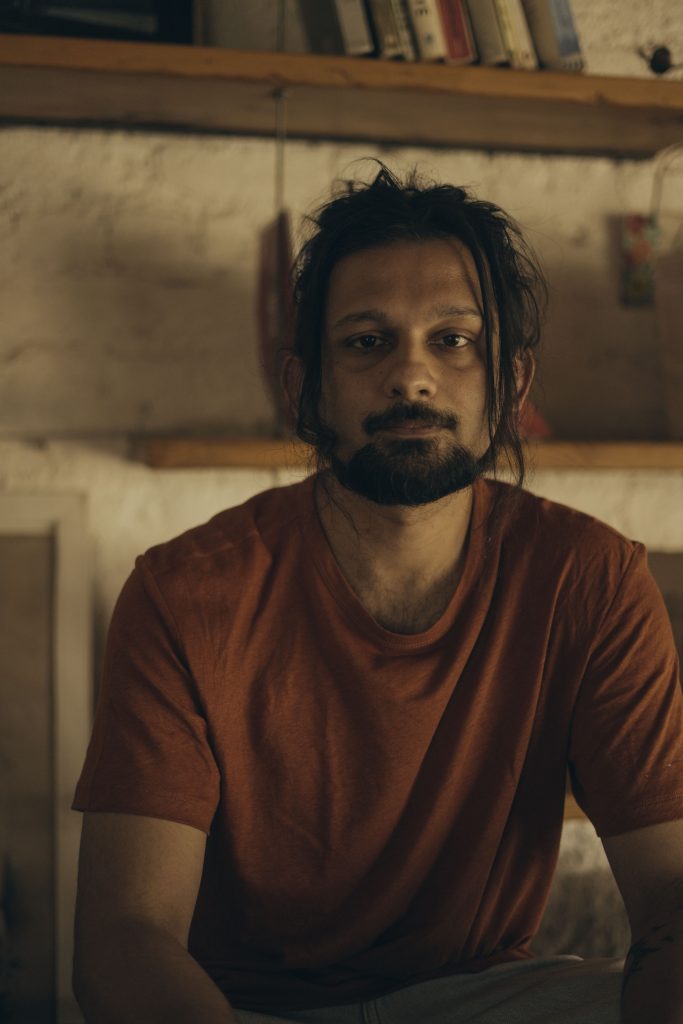 Raushni is Mehdi’s one of the most highly anticipated songs and talking about this release, Samar Mehdi says, “Raushni is a very special song. It pays tribute to anyone and everyone who has been that source of light in one’s life, no matter at what point and for how long. It could be anyone – your parents, your partner(s) over the years, your friends, your pets, someone you idolize, a fictional character portrayed in a story, your God or just someone who had a meaningful conversation with at just the right time in your life. This song is a tribute to all of them. It’s like you’ve reached a certain point in your life and you look back and reflect upon your journey, and you realize how many others are a part of you. Your growth into the current version of yourself is not independent of those who chose to be around you and hold you when you needed to be held and shared themselves, especially if they stuck around during your lows. Sometimes we forget about the impact that people have on us, especially when they are not with us anymore.” 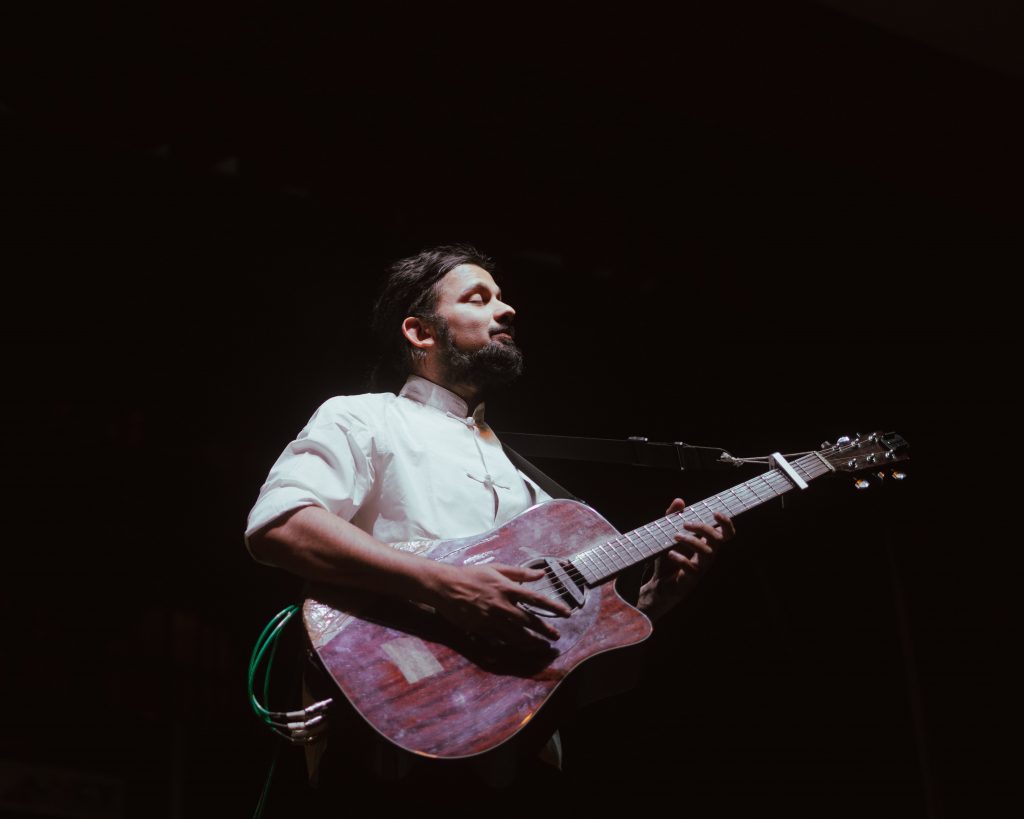 The Mumbai based artist has released over 10 singles and shot to fame with Sukoon and Martbaan. Sukoon has garnered 1.6 M streams on spotify. Soulful and heart-warming, Mehdi’s songs linger much after the device is turned off and Raushni is no different. Post the release, Samar has a packed schedule with concerts across Mumbai and Goa including the coveted Royal Enfield Ridermania festival.

Gawky Goose, all set to celebrate everything Karnataka!