Give into the groove with The Einstein Experience at Phoenix Marketcity, Bengaluru 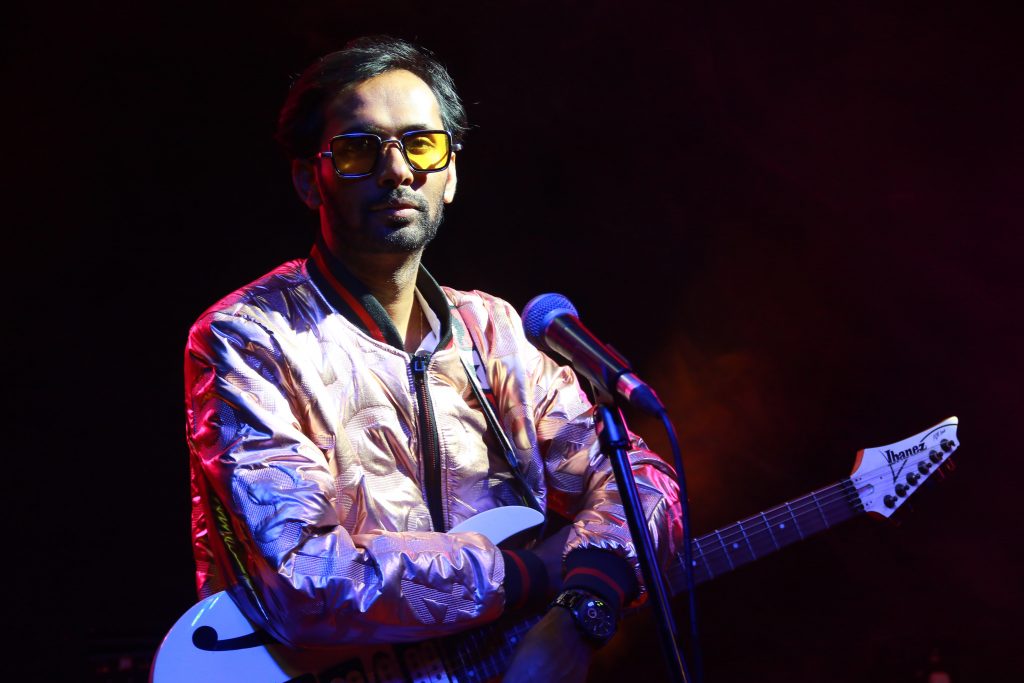 Bengaluru’s favorite lifestyle and entertainment destination, Phoenix Marketcity Bengaluru is all set to host a bedazzling performance by The Einstein Experience featuring Trisha- A multilingual music band. The magical night will feature reputed artists such as Einstein Samarpan, Trisha, Joel, and Souvik.

The Einstein’s Experience (TEE) has emerged as one of the best Multilingual bands in Bangalore in recent times. The band started its journey in 2010 in Bangalore and has played over 1500+ stage shows across India. The band has some of the most prominent musicians and has worked on several projects in Bangalore. The band is taking the next step now in the beautiful city of Bangalore. Their motto of “Still young…still rocking” is still going strong. Within a year of stepping into the city, TEE has marked its spot and continues to do so. 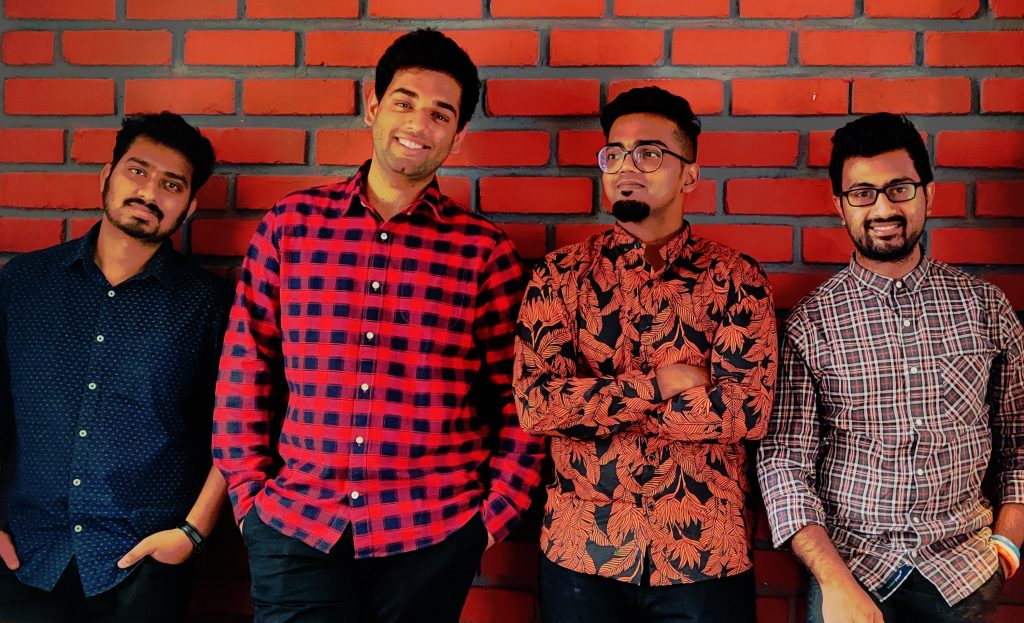 Bengaluru’s favorite lifestyle and entertainment destination, Phoenix Marketcity Bengaluru is all set to host an enthralling performance by Savaari- A Multilingual Music Band. The musical night will showcase artists such as Krishna Kalki, Dhananjay, Ram Charan, Pruthvi, Aditya Rao, Tejas, and Gautham. These artists will be playing various musical instruments such as Vocal, Leads guitar, Keyboard, Bass, Violin, Percussion, Drums
Savaari is a multilingual fusion band hailing from Bengaluru, India. Their style of music is a blend of western, with a distinct flavor of Indian. With members emerging from different musical backgrounds, this project has been put together with the sole intent to create magic on stage. The band’s primary goal is to create something that people have never felt or heard before. Savaari is put together by a set of very passionate and talented musicians who have been in the Indian music scene for a very long time. The style of Savaari is unique with a touch of Bollywood rock.

20th International Jawa-Yezdi Day to be hosted in Bengaluru; celebrations across the country planned