Pop sensation and celebrated actor Jennifer Lopez is all set to return to the cinema with her upcoming romantic comedy ‘Marry Me’. The film also features Owen Wilson and Latin music star Maluma in leading roles. The movie is packed with the original songs by both the singers, JLo and Maluma. Good news is that the movie releases during the Valentine’s week in India. Lopez as Kat Valdez, a musical superstar, and Wilson as Charlie Gilbert, a math teacher, are total strangers who agree to get married and then get to know each other in this beautiful story. An unlikely romance about two people searching for something real in a world where value is based on likes, views and followers, Marry Me is a modern love story about celebrities, marriages and social media. 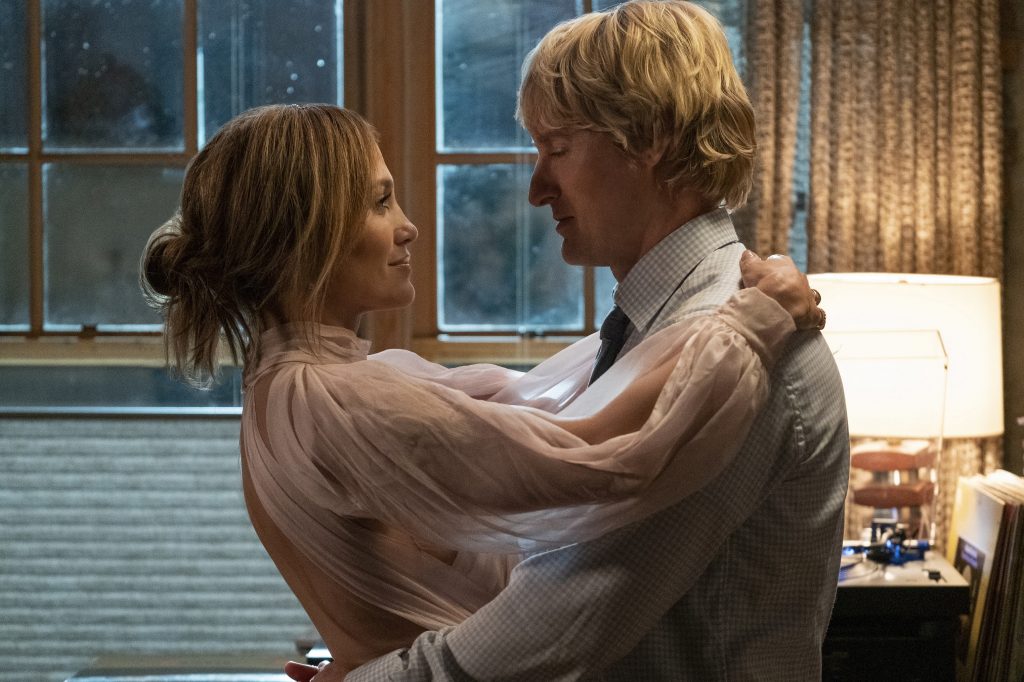 Recently, JLo and Maluma were asked to narrate the plot of the movie in 60 seconds and the duo took up the challenge and did and said many interesting things for their fans.

The film also stars John Bradley (Moonfall, Game of Thrones), Michelle Buteau (Michelle Buteau: Welcome to Buteaupia) and Utkarsh Ambudkar (Mulan). Marry Me is directed by Kat Coiro. The screenplay of the film by John Rogers, Tami Sagher and Harper Dill is based on the graphic novel by Bobby Crosby. Walk down the movie theater aisle this Valentine’s Day, February 11, to watch Marry Me that will make you experience love, fall head over heels with someone once again.

The EIGHT Network – a first of its kind Open Interactive Social Radio, is set to disrupt the audio entertainment space