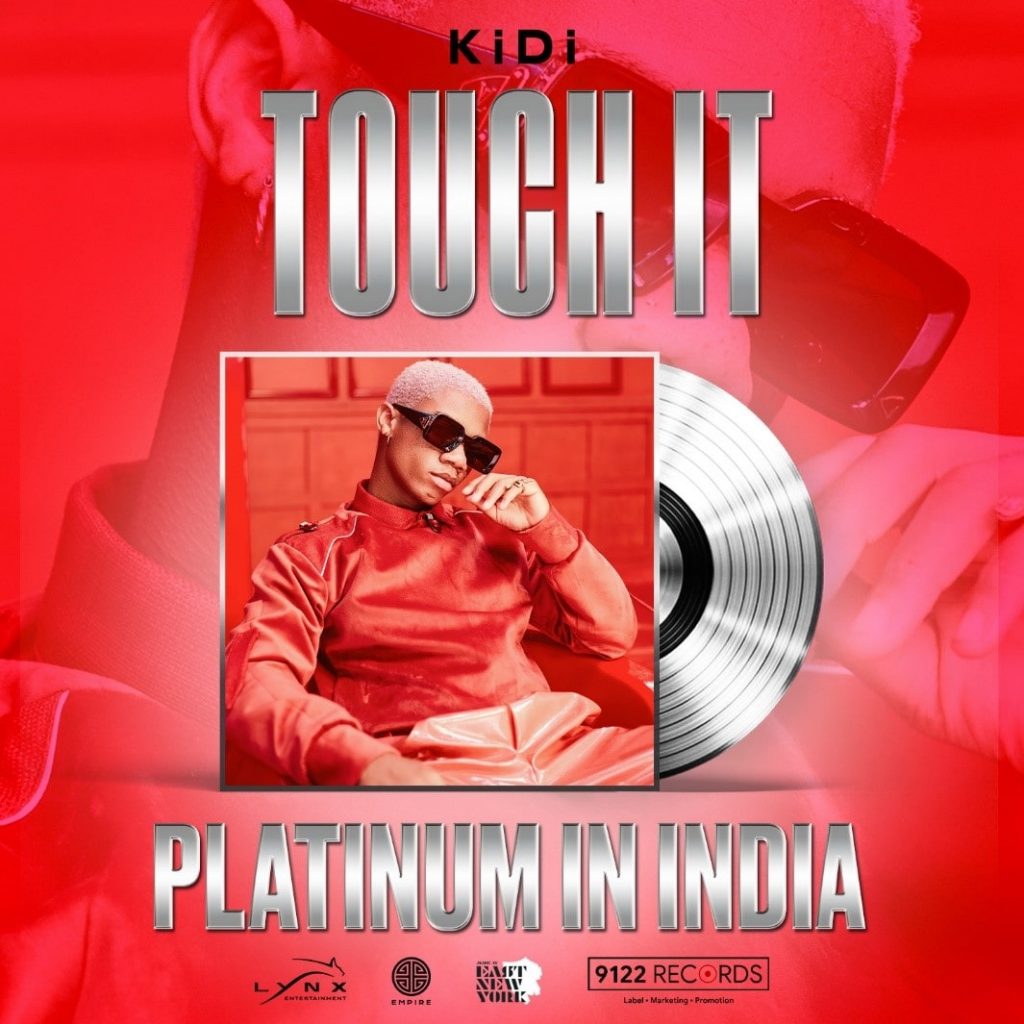 Ghanaian superstar KiDi’s global viral hit “Touch It” (Empire/Lynx Entertainment/Made In East New York) – an Afrobeats infused high-life anthem – has just hit PLATINUM status in India. The infectious song has now surpassed an unprecedented 200 Million combined streams in India, across all platforms. With these numbers, India is the most successful territory in the world with the hit song.

“Touch It” garnered millions of views from UGC via the #TouchItChallenge across social video sharing apps. Top influencers, celebrities and Bollywood personalities participated in the challenge, posting their videos to the song. Farah Khan, Shilpa Shetty, Malaika & Amrita Arora, Remo D’Souza, Natasa Stankovic, Gauahar Khan, Sophie Choudury, Urvashi Rautela, Sanya Malhotra are just a few who took up the `challenge’ dancing to the infectious song, who’s quirky hook line goes “shut up and bend over, let your backa do the talking over” .

While the song broke out here, KiDi was also covered far and wide by the Indian media through interactions with CNN News18, Outlook, The New Indian Express, Hindustan Times, IANS, Sunday Midday, Radio One and others. The song topped charts and became a staple on international radio stations across the country.

An elated KiDi says, “I’m thrilled that my song is such a massive success in India. It’s incredible to see music transcend boundaries and cultures. I hope that my music will continuously be loved by people all around the world. Thank you to all my fans in India for the support and for the `Platinum’ record! I can’t wait to come perform for you guys out there soon”.

KiDi whose real name is Denis Nana Dawmena, released ‘Touch It’ in May 2020. Since then, the song has exploded worldwide and has now received over 160M+ Views on TikTok, 285K unique Reels and 1.5M+ views on Triller. Overall the song is approaching a staggering BILLION streams globally across all platforms! 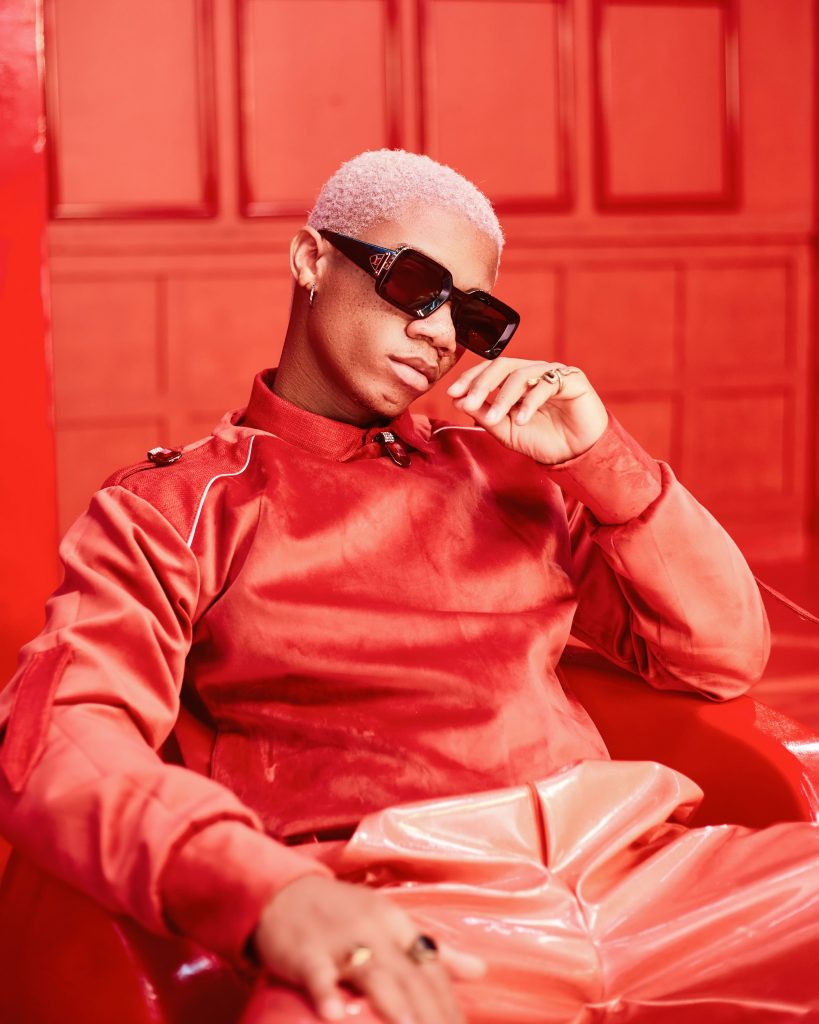 In Feb 2022, KiDi released a reworked version of “Touch It”, this time enlisting guest duties from revered rapper TYGA.

“Touch It” appears on KiDi’s award-winning second album The Golden Boy (June 2021). With the album already at over 130 BILLION sales and counting, KiDi’s gone on to win various awards within the last two years seeing him bag Artist Of The Year, Song of The Year ‘21 , EP & Album Of The Year ‘21 & ‘22’ and a host of others at the `3Music Awards – Ghana’s most prestigious music awards. So it’s safe to say that KiDi is truly one of the hottest prospects to come out of West Africa in recent times.

Hennessy India in collaboration with The Soul Company & Dram Attic brings all the way from Mexico City - Hanky Panky!