The wait is over!

The next James Bond film, starring Daniel Craig for the fifth and final time as the British spy, has a name now. The makers of the popular spy franchise unveiled a title teaser on social media, recently. Check it out:

The shooting for the movie is going on in London, England. Here is a sneak peek into the sets of the much awaited movie:

007 star Daniel Craig, director Cary Fukunaga and the #Bond25 crew were out in the sunshine today shooting across a number of London locations, including Whitehall, where Daniel filmed a scene with a classic @astonmartin V8, first seen in a Bond film in THE LIVING DAYLIGHTS. pic.twitter.com/rhs13nNeyW

#Bond25 on location in London. pic.twitter.com/P0C7UoVQjf

Daniel Craig and the @astonmartin V8 on location for #Bond25 pic.twitter.com/cPgfMSlUYm

Hold on to your seats, another exhilarating movie is on your way! 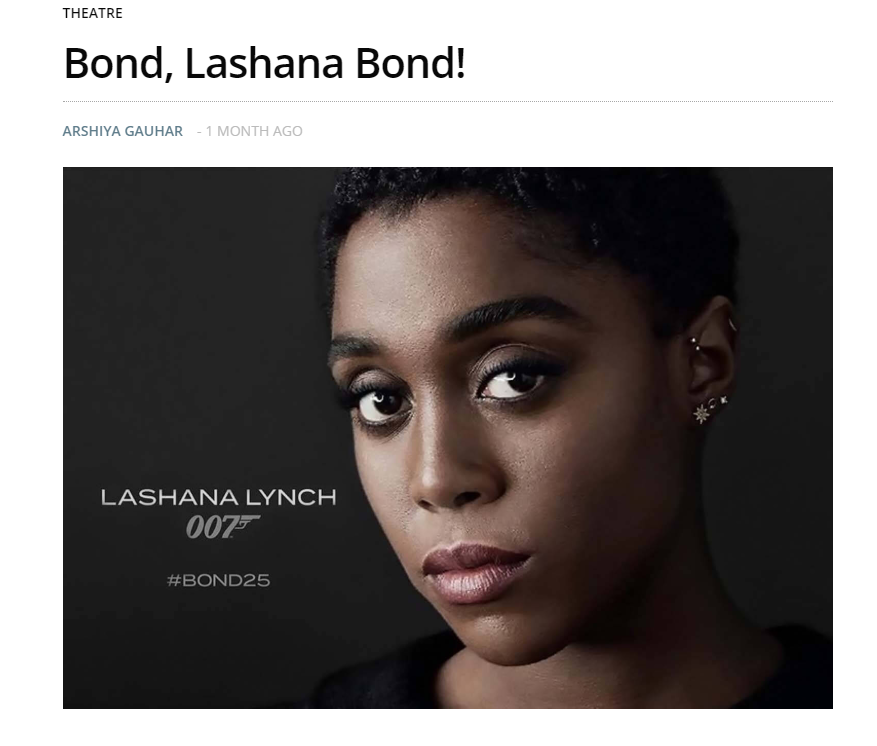