Happy Birthday Alia Bhatt : Here Are Her Upcoming Films Which Is Like A Treat For Us

Alia Bhatt turns a year older today. Alia Bhatt is on the top of the celebrities list who made her special place in the Bollywood industry at her very young age. Alia started doing many small roles when she was of 6 years. And now she is grown as the finest actors in Bollywood. Not only Alia has a big fan following but she is also favourite to many stars in the industry. From her debut movie, Student Of The Year to her recent blockbuster movie, Gully Boy, Alia has clearly proved herself as one of Bollywood’s most versatile actors. But this isn’t the end. The birthday girl has more in store for you. Here are upcoming films of Alia Bhatt, and I am sure all of these too are going to be blockbusters. 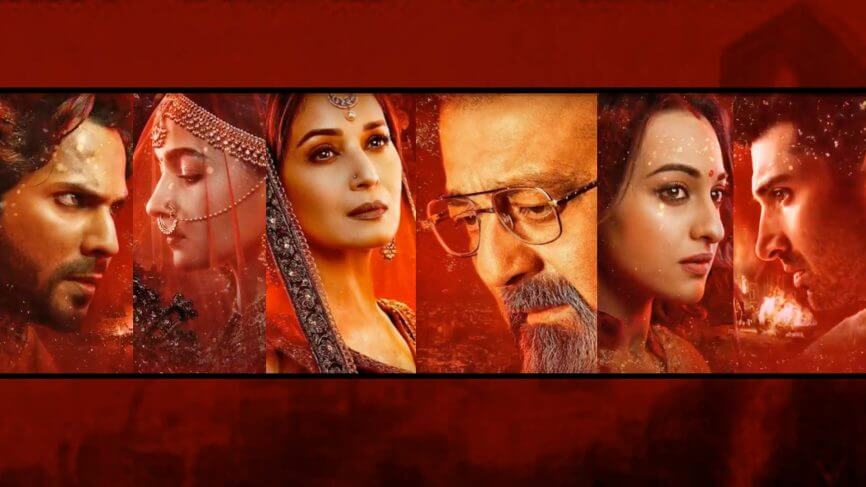 Already, Kalank’s teaser has been released on the internet and the movie is all set to hit the theatres on 17th April 2019. Alia Bhatt is playing the role of ‘Roop” in the movie and she is looking so gorgeous and beautiful. It is a multi-starrer film produced by Karan Johar. Dreamy in white and sizzling in red, Alia is ready to catch your attention. 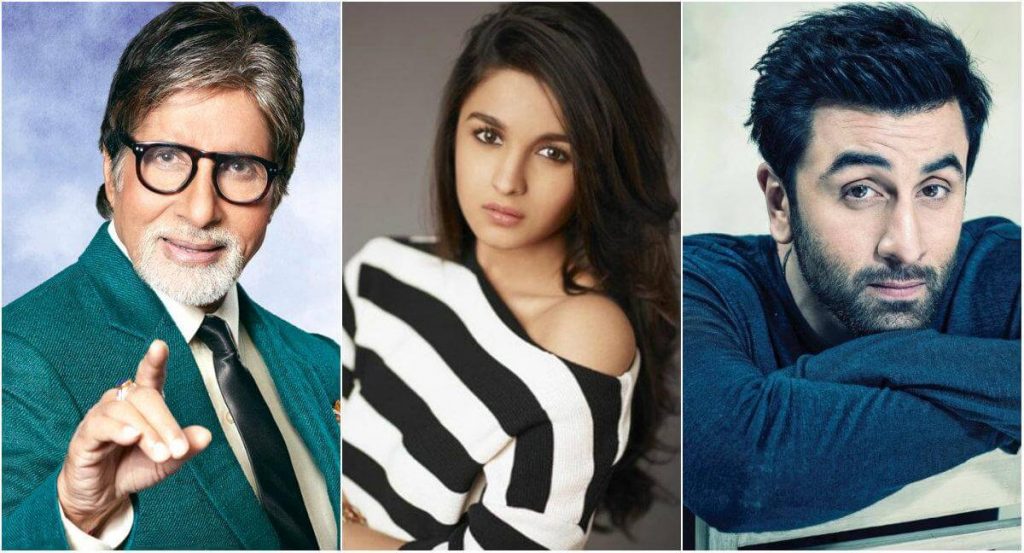 Alia Bhatt is shooting for Ayan Mukerji’s ‘Brahmastra’ with co-star Ranbir Kapoor. It is one of the most awaited films and the audience can’t wait to see lovebirds, Ranbir Kapoor and Alia Bhatt sharing the same screen. In fact, Alia has always been saying that she is looking forward to work with Ranbir Kapoor. The film will also star Amitabh Bachchan playing an important role in the movie. This movie will serve as the first film in a planned trilogy. 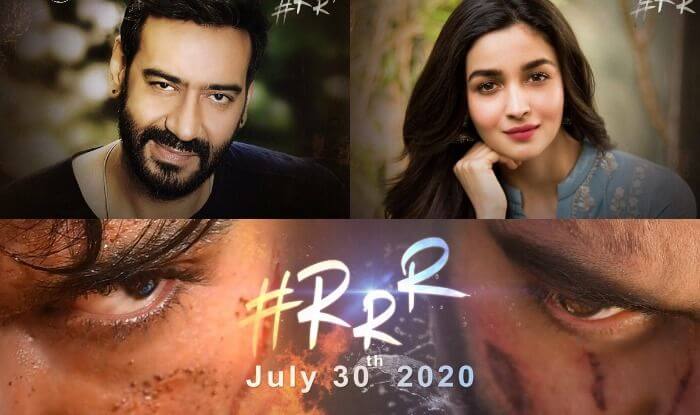 Alia Bhatt did a fabulous job in her Bollywood debut, ‘Student Of The Year’ and is all set to make Telugu debut through Baahubali director Rajamouli’s huge budget historic frictional drama RRR ( Ram Ravan Rajyam). Alia says, it was her dream to work with Baahubali director, and now her dream will come true. From Bollywood to Telugu, this actress is ready to rule the film industry. 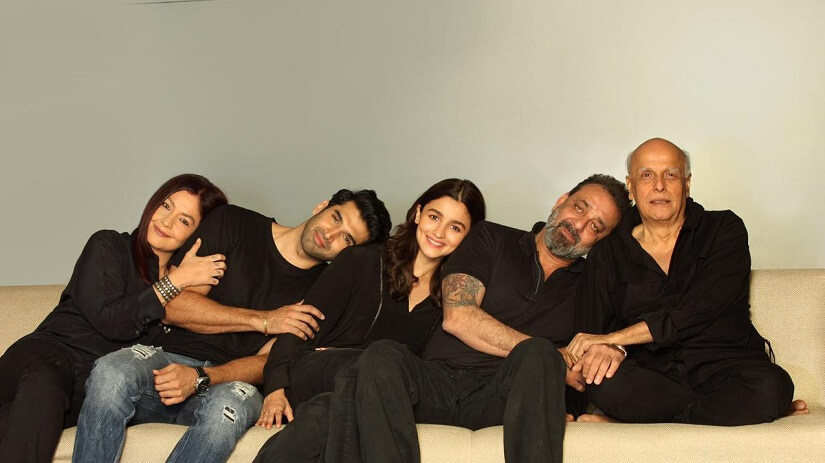 Sadak 2 is the sequel of Sadak (1991), which was directed by Mahesh Bhatt. Now after 19 years, Mahesh Bhatt is back to the director’s chair for its second sequel. And guess whom he will be casting? Yes, it’s none other than his own daughters, Alia Bhatt and Pooja Bhatt with co-stars Aditya Roy Kapoor and Sanjay Dutt. Although Pooja and Sanjay were a part of Sadak (1991). This will be the first time that Alia Bhatt will be directed by Mahesh Bhatt. 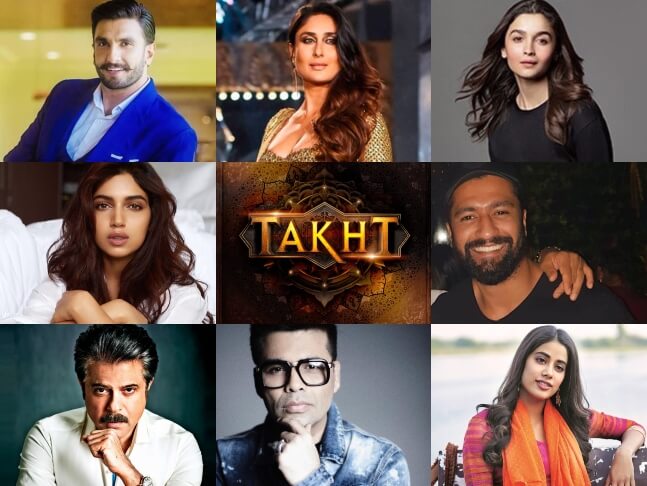 Takht is another upcoming multi-starrer film produced and directed by Karan Johar. The movie will star Ranveer Singh, Kareena Kapoor Khan, Alia Bhatt, Vicky Kaushal, Bhumi Pednekar, Janhvi Kapoor and Anil Kapoor in the lead roles. K3G movie was all about family drama and love stories. Karan Johar says his film ‘Takht’ will be a lot like ‘K3G’ in Mughal Era. So many celebrities in one movie.

All The Best Alia Bhatt For All Your Upcoming Blockbuster movies….!!!

Stock up on tissues, ‘P.S. I Love You’ sequel is in the making