All set to dazzle in Kuruthi, here’s 5 reasons why Prithviraj Sukumaran is one of the most versatile actors of all time

Prithiviraj Sukumaran wears many hats. Apart from being a versatile actor he is a producer, director, film distributor and a playback singer. He is one of the best actors not just in the Malayalam film industry but in the entire Indian film industry as well. Fans of this handsome hunk could not keep calm after Cold Case and to entertain us yet again, Prithviraj is coming up with another Malayalam thriller – Kuruthi on the auspicious occasion of Onam. Kuruthi is directed by Manu Warrier and stars Prithviraj in the lead along with Roshan Mathew, Srindaa, Mammukoya, Shine Tom Chacko and Murali Gopy in pivotal roles. The movie will release on the first day of Onam, i.e. August 11, 2021, exclusively and globally on Amazon Prime Video. Ahead of the premiere of this highly anticipated thriller, here are 5 reasons why Prithviraj is one of the most versatile actors and enjoys an ever-growing fanbase. 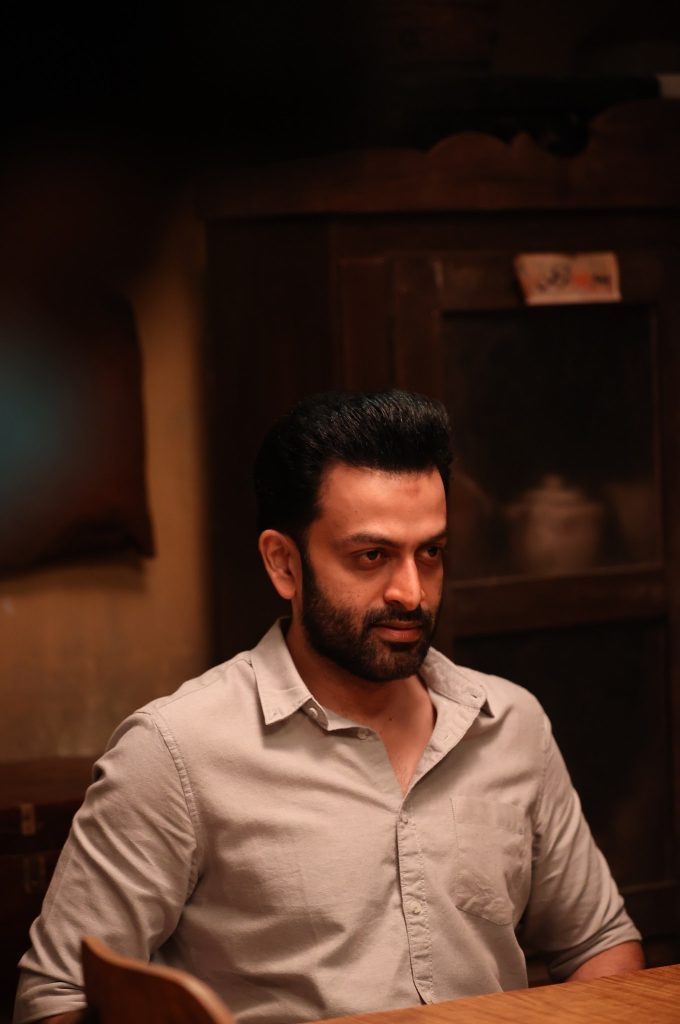 Has worked in multilingual films

Not only has Prithviraj worked in Malayalam movies, but he has shown just how stellar and versatile an actor he is in films made in other languages as well that include Hindi, Tamil and Telugu. He is well known for his roles in Naam Shabana, Aiyyaa, Police Police, Aurangzeb and Raavanan to name a few. With such multilingual skills, it’s no surprise to see the actor be a heart-throb all across the country.

Prithviraj is among those few talented artists who are thirsty for art and are not at all confined to their comfort zones. He takes the leap of faith irrespective when it comes to films in different languages or a film that tries to deliver an important message in the society. He is unpredictable and can be seen doing different roles. He is one who thrives for challenges and accomplishes them successfully.

When it comes to being a part of a film, no one can foretell what Prithvi is going to do next even after acting in more than 100 films. If he is a policeman in one movie, he might be the criminal in another, he might be the hero in the next and might be the bad guy in another. His experimentation and accepting such diverse roles sees him stand out from the rest and enables the audience to get a glimpse of his acting caliber.

In-depth thought in his work

Looking back at any of Prithviraj’s movies, one realizes that each of his films have an underlying message. This helps him connect with his viewers on another level.

A great actor is known by how he adapts to the character and dives deep into the skin of it. Sukumaran, is a phenomenal actor who is known for his unique acting skills and the rigorous preparation that he does for every role.