You can listen to the song and check out the music video here: – 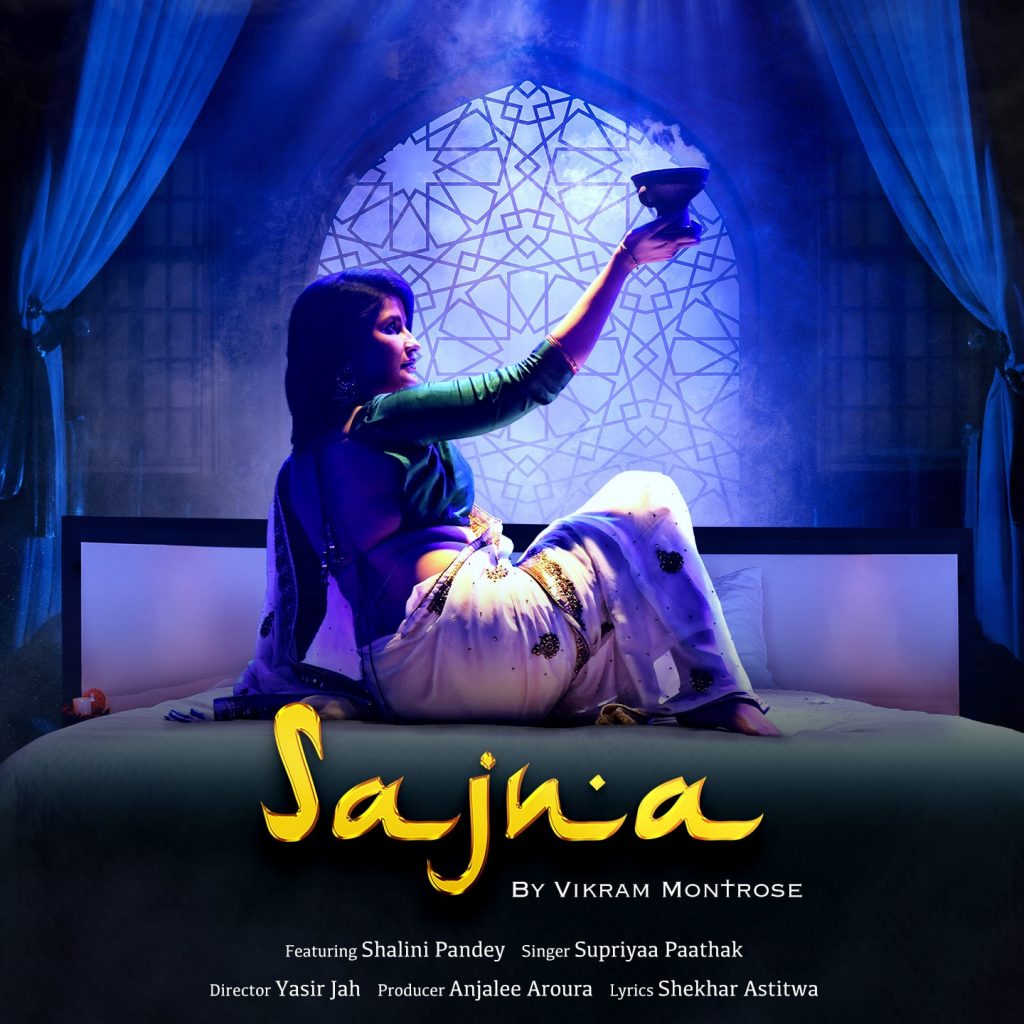 Actor Shalini Pandey is seen in up-and-coming music composer Vikram Montrose’s (Sanju and Shershaah) recently released music video, titled ‘Sajna’. Shalini had garnered a lot of positive reviews for her Gujarati film Rachna No Dabbo and short film, Dwand as their leading lady and is now gearing up for a Hindi feature film, alongside the release of Sajna.

Speaking about the song, Actor Shalini Pandey said, “Actually right from the time I heard the audio track of the song, I was hooked. It’s an unusual track, very different from the regular fare. Vikram’s thought process, sensitive and layered storyline, and the director’s vision regarding the colour palette and the production design, everything about this song is very unique and it was a straight off the bat yes for me”.

The actor had to put on weight for this role to play the character. Shalini said, “I had to put on a certain amount of weight as I had to look sensuous and real at the same time. I was apprehensive but then it resonated with my thinking that one should be comfortable in her skin. It was a challenge and I hope we achieved what we set out to do. The entire process got easy because the team was fabulous. They were very well prepared and knew exactly what they wanted from me as an actor. My director, Yasir Jah helped me to transition into the character and portray the layers and nuances it has to offer”. 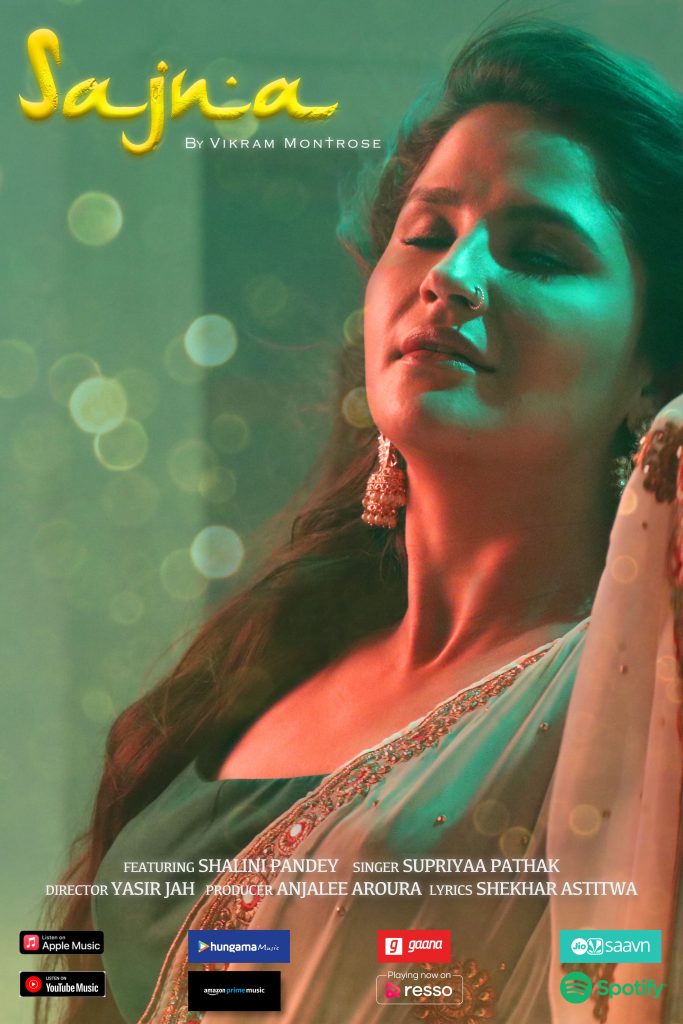 Speaking of the composition, Music composer Vikram Montrose and creator of Sajna said, “Sajna is a blend of Indian composition with future bass production style that is on the borderline of pop and trap, having a sparse beat pulsating like a heartbeat. A close to perfect example of the evolving Indian soundscape. It is a bittersweet love ballad made for audiophiles. Lyrically, Sajna describes the feeling of longing of a lover and how everything starts and ends for love. And that the only cure for love is to love more”.

Shalini has a packed schedule this year. Apart from Sajna, she is also gearing up for the release of a Hindi Feature Film where she plays the lead role and another one that is going on floors in September. Alongside the actor is preparing for another music video and planning the production of two more Hindi features.

Singer Supriyaa Pathaak has lent her voice to this reverberating melody and the lyrics are penned by Shekhar Astitwa. The music video is choreographed by Sana Khan while it is directed by Yasir Jah. Sajna is released on Vikram Montrose’s Youtube channel.