Directed by Shaad Ali, Bunty Aur Babli is a 2005 hit Bollywood film which starred Rani Mukerji, Abhishek Bachchan and Amitabh Bachchan in lead roles. In the film, the duo Rani and Abhishek were seen as two small-town oddities who soon became an ill-famed pair Bunty Aur Babli by doing cons. In the movie, the couple also shared great chemistry between them and Amitabh Bachchan made special appearance as a police commissioner. Also, Aishwarya Rai Bachchan lit the floor on fire as she dances on the famous song Kajra Re. Overall, the movie was a huge hit and received a lot of love from the audience. 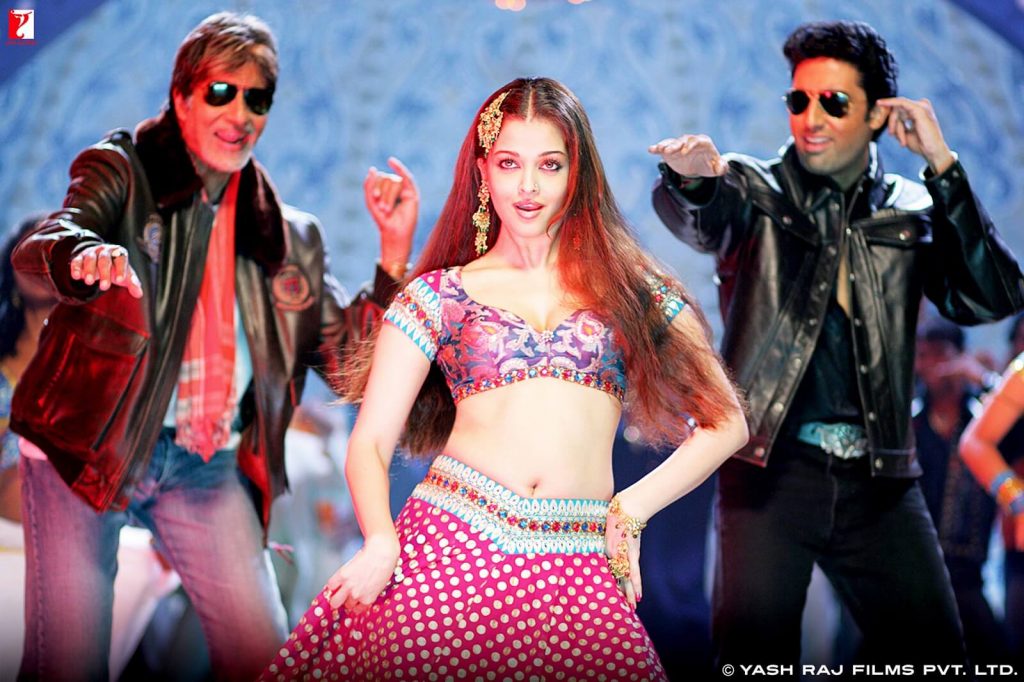 And now, a sequel to this movie is going to be made. Reportedly, Abhishek Bachchan and Rani Mukerji will be seen once again in Bunty Aur Babli sequel which will be directed by the same director. The shooting for the movie is expected to begin from next month. A source said, ‘The sets will be constructed in the first week of June in Mumbai and the shoot will also begin next month.’

Repost from @filmfare ❤ According to reports, @bachchan and #RaniMukerji will be reuniting on screen with the sequel of #BuntyAurBabli. Ayoo siapa yang nggak sabar ini jadi kenyataan ? 😁

Apart from this, Rani Mukerji is currently shooting for the sequel of her 2014 film Mardaani. Directed by Gopi Puthran and produced by Aditya Chopra, Mardaani 2 is expected to release this year. On the other hand, Abhishek Bachchan was last seen in 2018 film Manmarziyaan opposite Taapsee Pannu and Vicky Kaushal.

Sunny and Mandana in “Coca Cola”